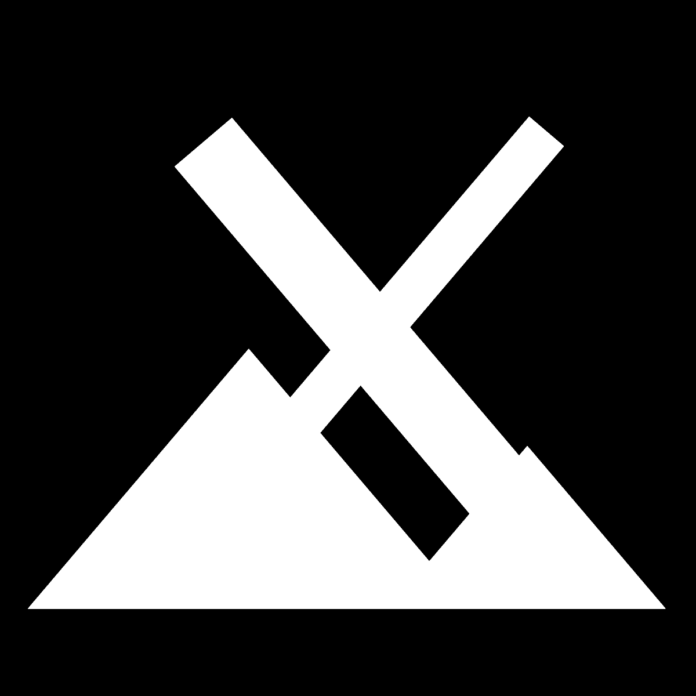 Whether you’re new to Linux and looking for a convenient and lightweight distro or are a Linux power user on the hunt for a simple distro that works out of the box, MX Linux may be what you’re looking for.

The distribution is based on Debian’s Stable branch and is the product of the cooperative venture between former MEPIS communities, MX Linux, and antiX communities. MX Linux has come a long way since its release in 2013, staying on top of the rankings on distrowatch for three years in a row, from 2019 to 2021.

Boasting simplicity, stability, and solid performance, the distro woos users with its sophisticated graphical tools. Furthermore, it inherits the Live USB and snapshot tools from antiX, making it impressively portable.

In this brief review, we take you over all the details you need to know about MX Linux before deciding to give it a boot on your machine.

The distro is available in three different editions: XFCE, KDE, and Fluxbox.

You can think of XFCE as the standard edition of MX Linux. Besides being elegant, it is surprisingly resource-friendly and comes loaded with a large collection of wallpapers, themes, and icons. You can expect to run this on nearly any older laptop with low specifications and the latest hardware.

The desktop on this edition of MX Linux has crisp colors, nice window title bars, and plain and elegant black fonts. The distro does not have the Breeze icon set and uses a unique icon set, which looks great.

While the system usage widget and the screen conky appear on the desktop, the conky is nearly invisible – at least with the default wallpaper.

The KDE edition of MX Linux boasts a potent feature set – the same as the one you’d find on KDE Plasma. It comes with KDE connect and the Dolphin file manager, which is impressive. The KDE edition also features the themes, wallpapers, icons, and MX Tools that come with XFCE.

The Fluxbox version of MX Linux strikes the right balance between elegance and resource usage. It’s the lightest version of this distro, having low graphical requirements, making it ideal for older systems with lower-spec hardware.

But you can expect to see several unique applications that enliven the user experience and make it just as interesting as the other two editions of MX Linux.

While MX Linux comes in the midweight and lightweight categories of Linux, the distro has a huge set of applications right out of the box, including:

It’s important to note that MX Tools is common across all editions of MX Linux. The specially-designed toolset allows MX Linux to simplify common tasks for the user. While some of the features in MX Tools were borrowed from external sources, many come from existing antiX apps.

The tools are categorized into Setup, Live, Software, Maintenance, and Utilities.

Regarding the user experience, MX Linux does not disappoint with its blazing-fast performance. With the distro taking up only 750 MB of RAM and between 0-1% of CPU power on idle, the OS is extremely responsive and does all tasks instantly.

Codenamed “WildFlower,” and based on Debian 11, MX Linux 21 was released in October 2021. The XFCE and Fluxbox editions are offered for both 32-bit and 64-bit machines. On the other hand, KDE Plasma is only available for 64-bit machines.

If you have AMD Radeon RX graphics, Ryzen, or a 9th generation or newer Intel processor, the “Advanced Hardware Support” ISO available for XFCE comes with support for the newer hardware.

There are a lot of improvements in MX Linux 21 compared to its preceding version:

To install MX Linux, your machine needs to meet the following minimum requirements:

Installing MX Linux is simple – you can get your preferred edition’s ISO from the official download page and create a bootable drive with tools such as Etcher or Rufus like you would with any other Linux distro. Then, you can turn off your machine, boot into the drive, and install it.

The MX installer on MX Linux 21 comes with the typical MX feature plus some extras. The main change between the older versions and this one is in the partitioning step.

You will need to partition your drive using a semblance table which gives you a layout of the drive. Clicking on the cells under the “Use For” column allows you to choose how you want your partitions.

Besides standing out as an excellent choice for new Linux users looking for a user-friendly interface, MX Linux also offers everything a seasoned user would expect out of a powerful and capable distro.

The lightweight distro has a simple and inviting interface, and the wide range of apps installed right out of the box is the cherry on top.

Make sure you give MX Linux a test run to see how you like it – as far as the Linux community is concerned, this distro is among the best out there.