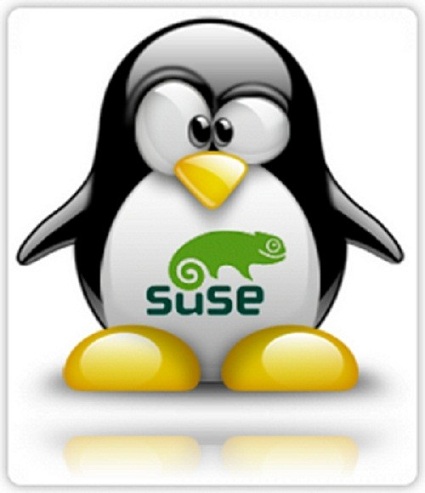 It’s no great secret that I have been a long time user and supporter of OpenSUSE. And I am also a huge fan of Bodhi Linux. And between the two of them, they remain among my favorite Linux distributions. One of the main features that attracts me to Bodhi Linux is its use of the Enlightenment desktop environment (E17).

When I first read of E17 being loaded in to the OpenSUSE repositories, I was really keen to try it out and see how the upcoming 12.3 release of OpenSUSE would perform running E17.

I was very excited when OpenSUSE 12.3 RC2 arrived on my desk, because it gave me an early look in to what to expect from the next update. OpenSUSE Developers have always done a fantastic job of supporting both KDE and GNOME. Here at Unixmen, I tested the 64bit KDE version, running the 3.7.9 Linux kernel. KDE has always been the stablemate of the OpenSUSE Project, so the amount of polish given from developers is exceptional.

E17 is not installed in to the 12.3 release by default, but is easily installed through the package manager. Yet the easiest way to do this is using zypper in the terminal and use the following command:

This will download and install E17. All you have to do is logout of your current session and then login again and change the new session to Enlightenment.

At first boot of E17, you are presented with the configuration settings window. There are only a couple of these to get through. The first one being the Default Language setting. And the second is the Default Profile for E17. I hit issues when attempting to use the “OpenSUSE Desktop” profile. It simply doesn’t work and presents an error message and sends the user back to the first configuration settings window. Yet everything works just fine with the “Standard Enlightenment” profile option. So I just used that instead. Hopefully this should be fixed soon. As it’s a fair oversight from the developers.

Using the environment itself was just fine. And most things worked as they should. But I wouldn’t recommend E17 for Linux beginners as there was a fair amount of searching and tweaking to be done to get my home office network connection running.

E17 on OpenSUSE s satisfactory. I probably would not declare it as a replacement for KDE or even the GNOME version of OpenSUSE. But it is usable. Yet there are certain features and parts of the experience as a whole that make it feel unfinished and incomplete. But E17 on OpenSUSE is still very new and it really has not been given a chance to ripen and mature. Give it time and I have no doubt the developers will sort out the issues and bugs and get it running nicely indeed. I’ll be sure to come back to it at a later date.

If you’re looking to jump ship to OpenSUSE 12.3, then I would recommend using the DVD installation media and using install using either the KDE or GNOME desktop environments. And if you really want to unleash and experience the full power of E17, you can’t go wrong with Bodhi Linux.

OpenSUSE 12.3 is scheduled for release in just a few days.