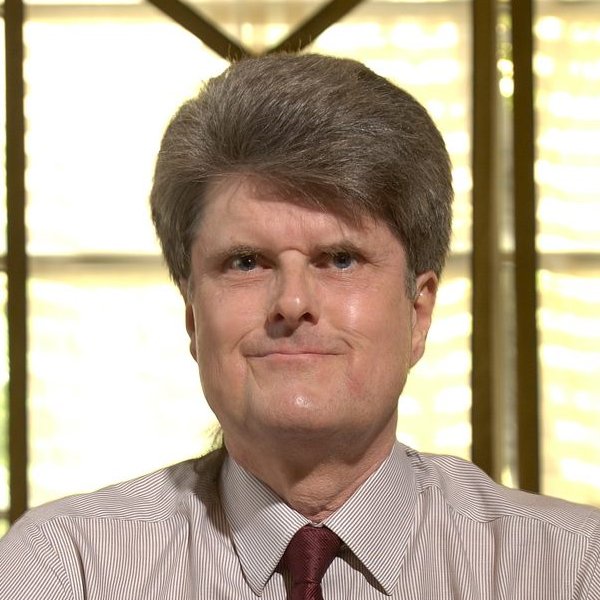 Warren Woodford is the man behind MEPIS, one of the first ever GNU/Linux distributions that tried to be more friendly to the user. In this quick interview he talks about the distribution market, the different strategies that are followed and his opinion on what all distributions should do in order for the Linux desktop to grow and prosper. Enjoy!

I was not aware that there are many distros that are more user friendly than MEPIS. That’s good news.

I maintain MEPIS for my own use, and the use of the MEPIS Community. Together we try to have a desktop distro that we think is easy to use, and a place where you can get friendly help when you seek it.

While MEPIS was very popular a few years ago, it is now 50th on distrowatch. Why do you think we see this kind of user interest reduction?

I’d say, primarily because it takes a focused PR effort to stay in the public eye and to gain rank at distrowatch. There’s nothing wrong with that. Rankings reflect interest, and interest is measured by press releases and such.

For several years, I supported myself and MEPIS from savings. Then I could devote my full time to MEPIS, including PR. When the money ran out, I had to find a source of income. Then I no longer had the time to publicize MEPIS.

What special tools and technologies are available on MEPIS only?

Not anything right now. It looks like a challenging time is coming up for Linux, due to EFI-GPT and Secure Boot. We may come up with something so MEPIS 12 is ahead of curve in working with those technologies. We certainly will try. 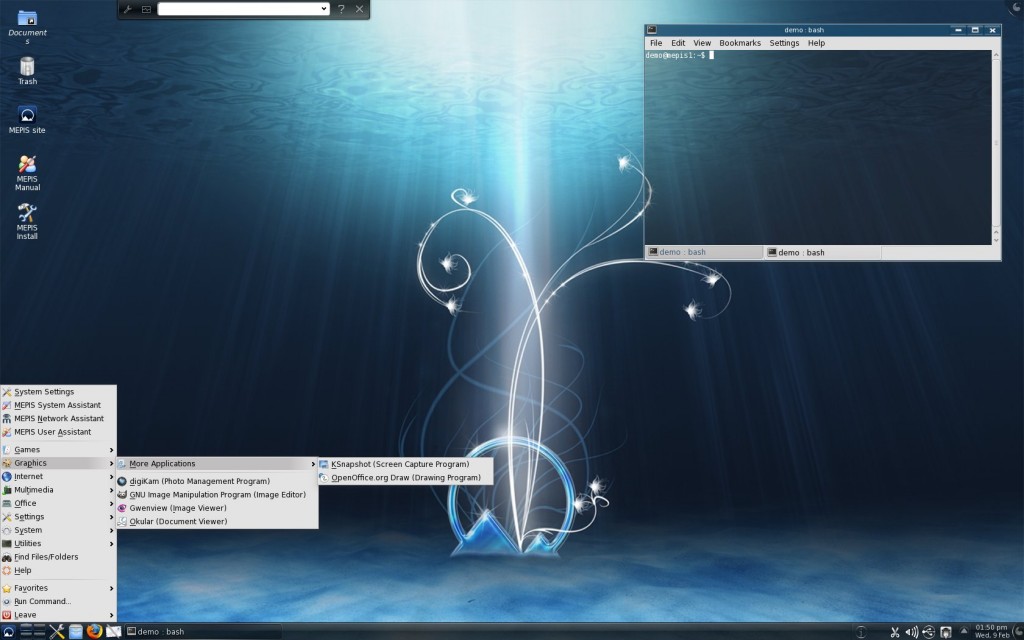 What is your opinion on the special tailored desktop environments like Canonical’s Unity and Mint’s Cinnamon? Is there really something that could cover the needs of “most” people, or is it all about personal opinion approaches?

Actually I haven’t tried them, so I don’t have an opinion about them.

Variation and differentiation can be good.

Why do you choose KDE as the default choice for MEPIS?

I like it the way it works, although I must admit that sometimes it has frustrating bugs. They probably need more developers working on the project.

That’s the downside of having more and more desktop variations–the developer pool is spread thinner and thinner.

Why would a KDE lover use MEPIS instead of Chakra, Mint KDE, or Kubuntu?

I suppose, because they will try some different distros and MEPIS will feel more comfortable and/or more intuitive–or maybe it works better with their hardware.

MEPIS 12 is in alpha right now. What can you tell us about the new version? What new exciting things should we expect?

I don’t know if it will be exciting, but I think the big effort will be to get a a good handle on EFI-GPT and Secure Boot.

Can you give us an idea of the project’s size in terms of full-time developers and number of contributions?

I think it’s well known in the Linux community that MEPIS is built on top of the excellent work of the Debian Project. MEPIS does little development, mostly when there’s a problem that hasn’t been solved upstream. And the MEPIS Community contribues themes, configurations, bleeding edge package pools, and the occasional utility. 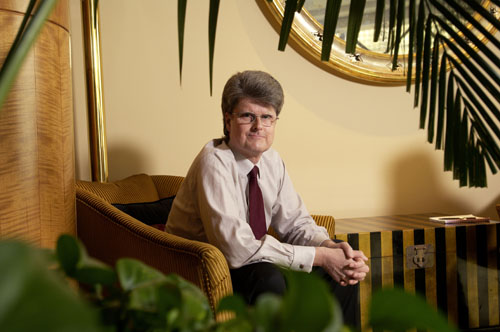 What do you think of the “making money from a distribution” model that Canonical or Mint developers (and many more) are trying to achieve? Do you think it is possible for a desktop distribution to make money in this world right now? Was that ever a factor or even a thought on any point of the development of MEPIS? Is the Ubuntu success on deal proposals like with various laptop vendors and digital distribution services like Steam offering a last chance, or hope for everyone else?

MEPIS tried to be free, and have a commercial side that would pay the bills, but that didn’t work out.

I think Steam is an exception and on the right track.

I think Canonical is using a 1990s business model–and that’s a bad thing.

I think it’s interesting that the blatant deception present at the start of Ubuntu/Canonical has been forgiven or swept under the rug.

A year ago I asked you about the future of Linux and you told me that “desktop Linux, as we know it, will start to fade away” Is this still your opinion?

I think the same conditions exist. Mobile is growing and is based on Android, not Linux per se. PCs are being locked down to make it more difficult to install Linux.

On the other hand, Windows 8 is biggest pile of crap operating system I have ever used. So, I’d say there could be a place for desktop Linux in the future, if we can figure out the new installation issues.

But the biggest issue of the past will still be with us, desktop Linux can not have a _big_ future, unless it is _dead simple_ to install, or it is preinstalled.

Also, what about the Linux distributions? Are some of them going to evolve into being something else, or slowly die because of general support, contribution and developers shortage?

Some will try to evolve and maybe they will find a sweet spot in the market. We’ll have to wait and see.

What should be the next step for everyone in the Linux distribution world?