VLC media player is one of the most well known and successful open source projects. From day one, VLC has “invaded” the multimedia world, providing the users of all platforms an easy, simple, free and libre way to playback all kinds of multimedia on their desktop and not only… This Monday, we meet Jean-Baptiste Kempf, in an effort to learn more about an application we all love to use.

Tell us a few things about you, and when/how you got involved with VLC.

I am a 29 years old French geek, living in Paris. I am one of the main VLC developers and I am the President of the VideoLAN non-profit organisation. The VideoLAN project was started at the Ecole Centrale Paris, where I was a student. However, I only started to work on VLC after I finished my studies, in 2006, when I was bored during an internship.

It’s been 14 years since the first version of VLC, and it is now maybe the most popular media player for all platforms. What was the big gap in the media players market that VLC filled successfully?

I think the biggest point of VLC was that it was simple to use, without any codec packs to install and was working quite fast. It was done by geeks for the users, without marketing, just direct and straight to the point. 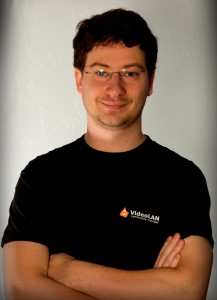 Give us some details regarding the legal matters of developing a media player that supports playback of many different file types. As far as I know, closed proprietary formats are ownership of the companies or the people who patented them. So whoever wants to play or convert files of such formats must pay a share to the owner. How can an open-source and free of charge media player like VLC even exist, especially for MacOS and Windows where we see the codecs included to the VLC installer?

This is quite simple, to be honest: We are based in France. In France, Software patents are invalid. Therefore the license fees for patents do not apply to us 🙂

Are there any technical differences between the different platform versions of VLC? Is VLC performing/working better for any reason on a particular platform?

Yes. VLC works better on Linux, because that is the OS that the majority of the developers use. Even the Windows port is developed on Linux. There are technical differences in VLC on the platforms, notably the way we display the video and how we output the audio, because those things are very linked to the APIs of the OS.

How many people are involved in the development of VLC, and what is the level of community contribution?

However, We lack a lot of people in the community, notably for non-coding jobs. Designers, Web maintainers, support, doc and tech writers, communication and for simple coding tasks. 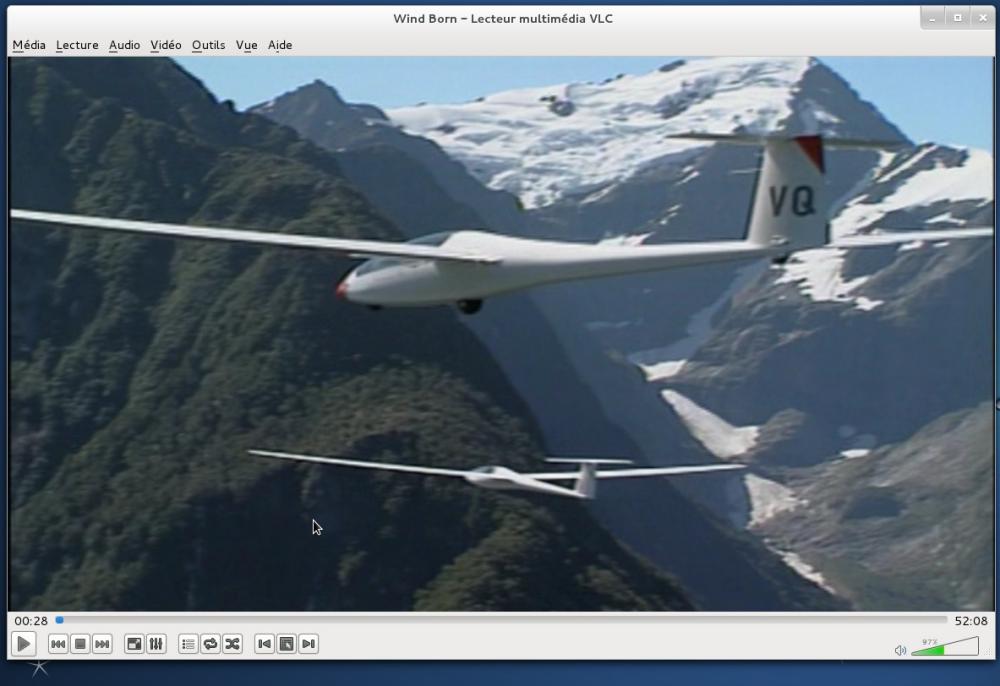 Is there any kind of connection or collaboration with the developers of libraries and other kind of open source software that VLC uses in order to work?

Yes. VLC works well, because we have very good integration with other libraries, instead of reinventing the wheel. We meet and discuss very often with people from the libavcodec community, because this integration is key to the success of VLC. We know each other quite well and we are friends.

Release date depends on the number of bugs 🙂
It will support almost all the same features, but some features do not make sense on Android, like DVD or BluRay playback. Moreover, since the CPUs are still limited, encoding and filters might be limited, for a start.

We had the release of version 2.0 a while ago. What are the plans from now on? Are we going to see any new features soon, or just bugfix releases for a while?

We keep adding features, all the time, but we have a lot of work to stabilize 2.0 branch. More important improvements will come in the next major version, with more codec support, better quality and speed.

What would you say are the things that VLC has, and other media players envy? Also, tell us what VLC lacks of, that can be found on other players?

I think that what people envy most, is our name and logo 🙂 Many people who do not understand anything in computer usage know that to play a video, one uses VLC 🙂
VLC has quite a few issues and shortcoming, notably on the audio playback handling and media files management.

Thanks Jean! It was a great pleasure doing an interview with you. Everyone stay tuned for next Monday’s interview.