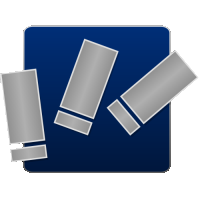 Urban Terror is a free multiplayer-only first person shooter based on Quake III Arena. The game is not open-source but it is free to play and maybe the best of its kind available for the Linux platform. Urban Terror has a big community of gamers behind it who organize 2 on 2 and 5 vs 5 tournaments every summer so I thought this would be a great chance to feature it as this “Friday Game”

Urban Terror aims to be enjoyable leaving the realism second, but that doesn’t mean that the physics of the game are strange or paranoid. It is just that some player character movements like wall jumping and power sliding that wouldn’t be possible in reality, are allowed in the game for the sake of the fun and the action gameplay that you get. 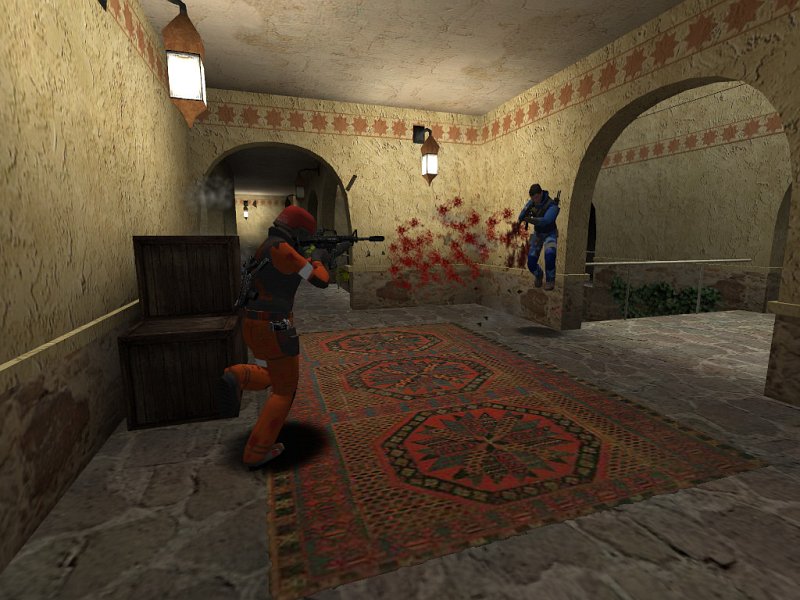 All the maps in Urban Terror are trying to recreate some kind of a real or realistic place or environment and they do this quite well. You may find yourself in a completely urban environment having to jump from balconies to terraces and hide behind iron dumpsters, or a completely indoor map where you have to run from room to corridors etc.

What I find great about the map design in Urban Terror is the attention to detail. You will find many kinds of items in every map that will make you want to take a closer look, like posters, carpets, statues, air condition units, cars and many more.

The game modes are more than enough and will surely please anyone. You can play “classic” modes like team deathmatch and capture the flag, or more special game modes like bomb and defuse, team survivor and follow the leader.

The guns that you can use are real life guns with their real respective characteristics. There is also a medical side of the game as you can heal yourself or a teammate using a medikit. This is important because every bullet or stab that you will suffer will make you acquire a wound that will bleed and you will keep loosing health till someone with a medikit heals you.

The most important thing about multiplayer first person shooters is having many players in the lobbies and Urban Terror is top class on this sector. You will face no problem in finding a crowded game with your desired game mode and low ping in just seconds, as the games hosted are literally infinite.

Right now, the latest stable version that you can download is 4.1.1, but version 4.2 that will bring massive improvements is soon to become available. A release candidate of 4.2 will be play tested at the French Community’s Lan which will be held from June 30th to July 1st, so we are very close to the official stable release.