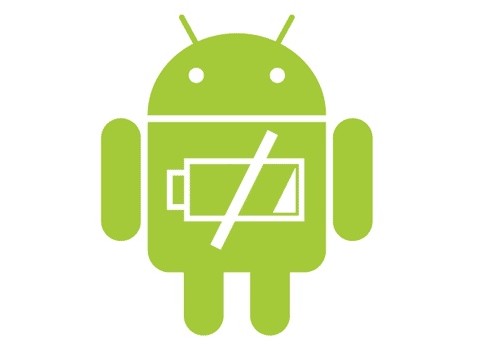 The accuracy of the Android battery indicators has always been in question. And it may extend to smartphones on all platforms. The arguments, for both sides of the coin are plenty. Modaco, a smartphone news forum, has recently reported on an experiment involving the HTC One. The battery data over various stages of the mobile discharge were measured and analyzed. This report presents us with a situation where the displayed battery percentage information and battery graph data contrast each other. Just out of plain curiosity, this same experiment was carried out on the Sony Xperia smartphone.

A screenshot of this home screen was used to measure the battery indicator which turned out to be 15mm in length. So by this calculation, 10% of the battery level would be accounted for by about 1.5mm on the screenshots printout. For a 72% battery level, the indicator had to be at around 10.6mm in theory. But the reading was found to be 11m. Smaller scale measuring tools were unavailable, but these measurements can be safely assumed more or less accurate.

Again when the battery reading was 60% the measurement should have been about 9mm. The reading on the printed sheet of paper corresponded to this. It was found to be accurate again. For the test device, the battery indication was shown next to the battery icon. Any major difference would be immediately visible. Manufacturers need not have any worries here. Any more attempts to bring out screen printouts and for further measurements were pointless. But this simple test was convincing enough. The two situations establish that the Xperia T Smartphone, at least, is not trying to intentionally deceive anybody. But this experiment combined with earlier arguments about battery indicators still leave us with a certain ambiguity.

These are simply a couple of well known examples. The market today is flooded with many untested smartphones. Even some of the most popular smartphones are left relatively untested. The unchecked battery indicator problem may appear inconsequential to some, but there are folks who consider this a breach of trust. A user buying the smartphone is completely trusting the manufacturer’s claims regarding the battery life. Meanwhile, manufacturers maintain that the battery indicators on their devices are a 100% infallible. Any inconsistencies regarding the battery are attributed to failure in updating the hardware at the right time.

The update of the icon is reportedly done quite often. This inadvertently means that while the iPhone has accurate battery indicators, the Android device leads the user into believing that there is more life left than there actually is. The battery indicators on the device also rely heavily on the handset charge/discharge cycles done so far. The manufacturers would lead you to believe that their battery charge is at a level-pegging with the iOS device, but on closer investigation this is shown to be inaccurate. However, these noted inaccuracies are rare occurrences and can happen due to various reasons. Also, they are very minor and not hugely misleading. Are there any noticeable inaccuracies on your Android device? Comment below and let us know.