We all know Ubuntu. I will say majority of Linux users today started with Ubuntu before taking their own decisions in terms of what they need to accomplish later with other Linux distros of their interest. 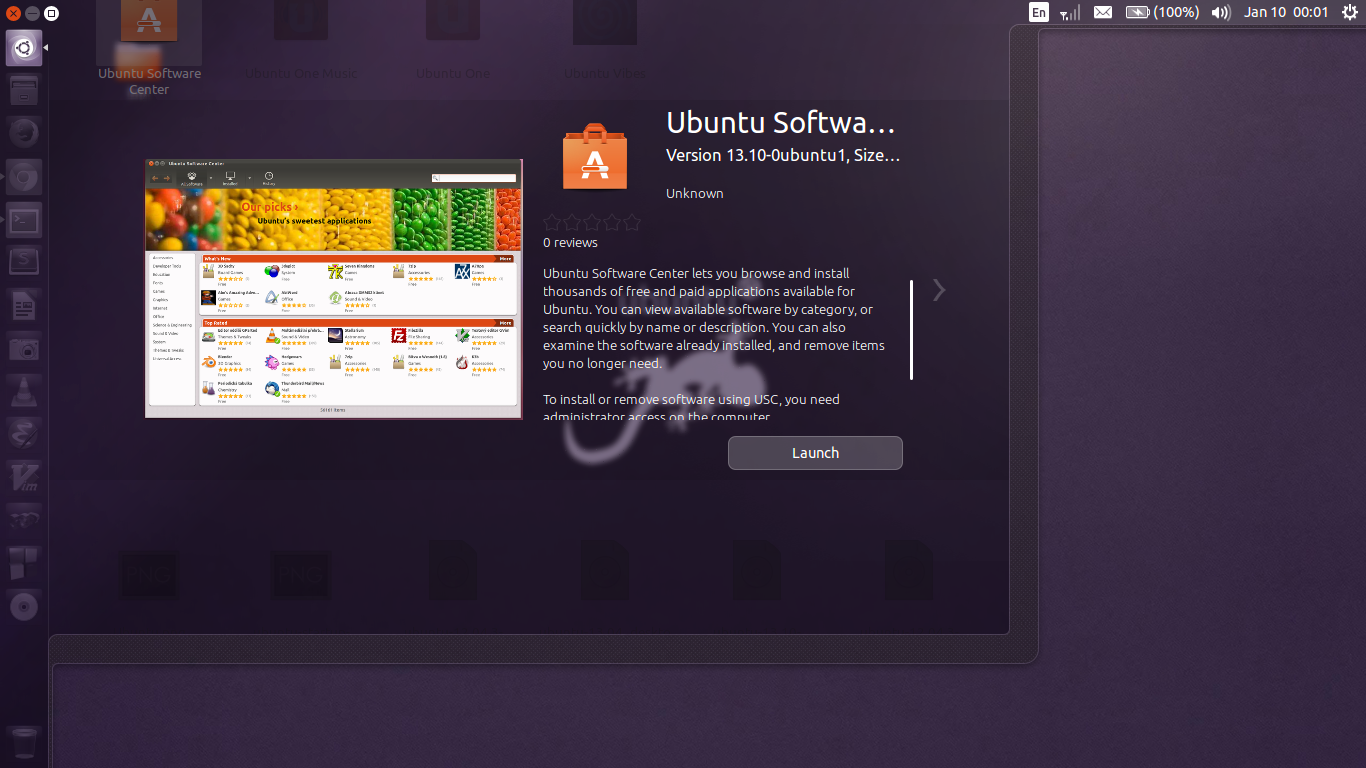 W3techs.com Operating System of the year Award has been given to Ubuntu. This makes Ubuntu third time winner a row.

In fact, over the last three years only two Linux operating systems showed any growth at all – Debian and Ubuntu, although Gentoo had some traction in 2013.

Ubuntu overtaking CentOS was the most significant change in 2013 and our popularity continues to grow whilst many other decline. Many of the notable web properties of 2013 are confirmed Ubuntu users: Snapchat, Uber, Instagram, Buzzfeed, Hailo, Netflix etc…Developers at fast thinking, innovative companies love Ubuntu for its flexibility and the ability to get the latest frameworks up and running quickly and easily on cloud on or bare metal.

As observers of the industry will know, tech used in Silicon Valley startups quickly filters through to more traditional Enterprises. With the launch of Ubuntu 14.04 LTS in April, Ubuntu is set for continued greatness this year as more and more businesses seek the agility and innovation shown by many of the hot tech properties. It will be fun trying to make it happen too.