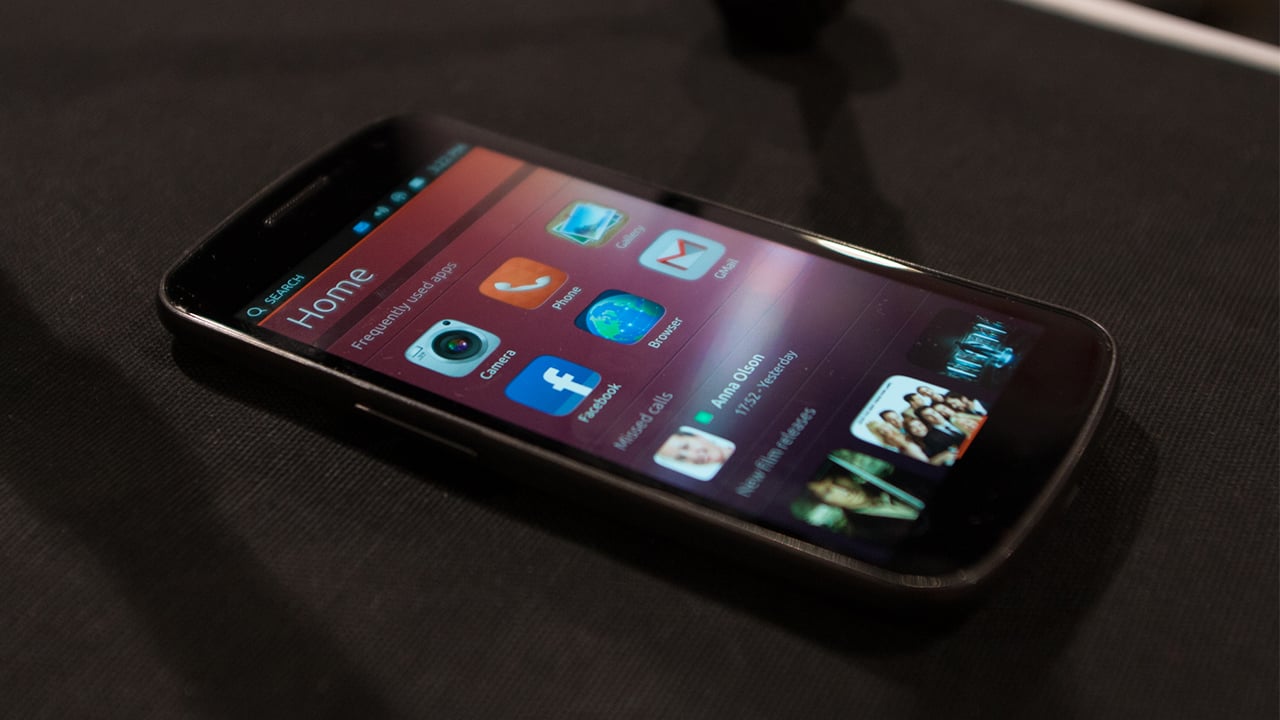 Many Ubuntu geeks and users are waiting for the release of the Ubuntu smartphone by Canonical and they are curious to know of-contract prices. I love Ubuntu, the community and can’t wait to see the smartphone in the market, but will I be able to afford it? This is a question that many people ask to themselves. They want an answer.

Canonical founder Mark Shuttleworth was interviewed by the Inquirer this week where he revealed more about the upcoming linux devices. Ubuntu mobile phones will cost between $200 and $400 according to Shuttleworth, but these are only guidance prices the company is offering to the device makers, they will set the final prices at the end.

I hope that the Ubuntu phone device makers be reasonable with the prices so everyone can be able to buy a smartphone powered by Ubuntu without borrowing any money from the bank. It is hard for passionate Ubuntu students to save that amount a money for a smartphone so it would be good if they offered a Student Edition for the Ubuntu mobile phone.

If I have the money, I will buy it! I am very sure it is worth the money it costs. I find very attractive the fact that the Ubuntu smartphone can act as a personal computer when plugged into a monitor.

I will be able to carry my personal computer very easily everywhere I go and work even in places where a big desk can not fit where there is not one.  A personal computer that is powered by Ubuntu will now fit in our pockets. I am very happy and proud to be an Ubuntu geek.

It is very clear that Canonical is trying its best to offer a great product to the consumer, a mobile device that can be a TV, a wearable and a personal computer. This ‘metamorphosis’ will attract many people to the Ubuntu mobile phone, they’ll be more excited about being part of Ubuntu’s mobile story according to the firm’s CEO.

The following are some of the the exact words of Shuttleworth during the interview.

“We’re going with the higher end because we want people who are looking for a very sharp, beautiful experience and because our ambition is to be selling the future PC, the future personal computing engine.”

As I expect many android geeks and users to turn their eyes on the Ubuntu smartphone, I don’t expect the same for the apple users because they are very loyal to their Apple ecosystem. Their emotional connection with apple has blinded them to see other great products that are available in the market.

But lets hope that the device makers of the Ubuntu smartphone be tolerant with the prices. Ubuntu mobile devices will go on sale this autumn and are expected to ship from two hardware manufacturers, BQ in Spain and Meizu in China.