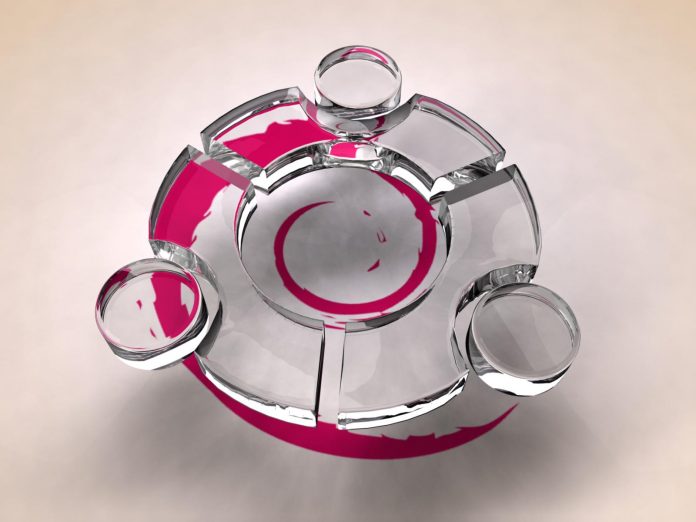 How Ubuntu is different from Debian?

Choosing between Ubuntu and Debian for building your business strategy depends on your using preferences regarding the platform support, level of user control, ease of use, and some other key issues.

If you were asked to explain differences between Ubuntu and Debian, most answers would describe Ubuntu as a beginner’s distribution, and Debian as an expert’s. Such characterizations are partly true, but at the same time exaggerated. The Debian’s reputation rests on its state over 10 years ago, and today allows as many hands-on control as each user can choose.

Similarly, The Ubuntu is really very easy to use based on design concepts. If your work habits is not compatible with these concepts, you may strongly disagree that Ubuntu is easy to use.

However, although the Ubuntu is derived from Debian, the differences are marked. From the installation and desktop to the package management and also the community, what everybody thinks that they know about Ubuntu and Debian can be wrong, or at least in need of some heavy qualifications — all of which can make choosing which is right for your business strategy a very difficult process.

Differences According to the Installation

Right away, distribution for you can depend on the hardware you have. The Debian currently develops for about 13 hardware architectures, which are ranging from standard 32 bit and 64 bit Intel to ARM and the PowerPC, with the support for additional two in progress. By contrast, the Ubuntu supports 32 bit and 64 bit versions as different computer desktop environments, and is now developing the Ubuntu ARM for mobile devices.

Another consideration is the installers for every distribution. The Ubuntu’s standard installer is mainly designed in order to require minimum of user input in order to keep the installation simple and also as fast as possible. If you encounter any problems, you can try expert mode installer which is lightly re-branded version of Debian Installer.

The Debian Installer has clearly other priorities. As example its graphic version is GUI which differs from text-based installer mainly in the toolkit, which is offering no advantage except the comfort for those who are nervous about command lines.

On the contrary, Debian’s former reputation, it usually can be installed by following online instructions and also accepting default settings for every stage. However, if you decided to choose, you may make individual choices at each step of installation process, substantially increasing required time. Instead of catering to the inexperienced users, Debian installer accommodates all different levels of users. It can’t be pretty, but, can be short of compiling your own packages, you’re unlikely to find more flexible installer.

Differences According to Administration and Package Management

Unsurprisingly, both Debian and Ubuntu encourage the use of a root account for administrative purposes, and restricted accounts for everyday computing. However, the chosen security models are different.

In Debian, users usually perform the administrative tasks through logging directly into root account, then logging out again as quickly as they can in order to reduce the period of vulnerability. The Ubuntu, though, obscures root password, instead of using sudo, allowing at least 1 user to enter their own password in order to issue the administrative commands.

The Debian’s packages are mainly divided into 3 main categories: Testing, Stable, and Unstable. New package enters the Stable, and then transfers into the Testing when it has been debugged. When official release is prepared, current packages in the Testing under further examination, and eventually are become new Stable.

In the recent years, some other repositories have been officially or even unofficially added, like Backports, Experimental, Security, Old Stable, and Update. However, the users would pay most of their attention to the 3 main repositories.

One of advantages of the Debian’s system is that you shall choose position anywhere between 2 extremes: rock-solid stability, at cost of older versions, or cutting edge, at cost of less robust software and drastic changes in the technology which may cripple unwary user’s system. Choice here may depend on whether you upgrade the core component, like the Linux kernel, or self-contained utility with own libraries which affects nothing else when the disaster strikes.

On the contrary, the Ubuntu derives its packages from the Debian Testing or Unstable. Instead of being organized by the testing status, the Ubuntu’s repositories are organized throughout other criteria. The Main contains the software supported by Canonical, the Universe software supported by Ubuntu Community. The Restricted contains proprietary drivers, where Multiverse holds the software with copyright or any legal limitations.

Another main difference is that the Debian is more dedicated to the software freedom. It installs by default only free software, and the installer goes so far in order to offer kernel free of the proprietary firmware. If you need nonfree software, you need to add Nonfree and Contrib sections to every repository.

On the contrary, distinction between the free and the proprietary is much less clear in the Ubuntu. While the Debian discourages use of the proprietary software, although allows the user to make his own choice, Ubuntu encourages the user to install the proprietary software to have computing experience which is comparable to such on other commercial operating systems. You may get same experience on Debian in case you’re willing to work, but the Debian makes it clearer that you do that at an expensive of software freedom.

Differences According to Desktop

Ubuntu and Debian default to different desktop environments. The Ubuntu defaults to Unity, desktop that Canonical, the Ubuntu’s corporate sponsor, has been developing for last few years. If Canonical succeed in marketing its mobile devices, in future you can be able to have same desktop on all your hardware.

However, those defaults mean little more than the convenience. Both Debian and Ubuntu support multiple desktops. In Ubuntu, desktops are semi- independent distributions, including Xubuntu for Xfce and Kubuntu for KDE. Those variations share underlying GNOME technologies with standard-issue Ubuntu, and can or can’t sync with official releases, give or take few weeks.

In Debian, choice of desktops is roughly the same, but teams who are developing them are less separate from the standard Debian. The timeliness of those releases varies, so always expect to take some time in online searches in order to find what’s happening with the team whose results may interest you.

Warning: Don’t assume that common origin makes the packages cross-compatible as while many packages shall be installed on both Ubuntu and Debian, about 20% of Ubuntu’s packages stand large chance of being incompatible with the Debian because of the differences in the name and file locations.

Differences According to Communities

For the user who may become involved with the developing, Ubuntu’s and Debian’s communities can also be factor in his choice. The Debian is famous for discussing everything in great details. Especially the contentious issues that may even go to general vote.

In the recent years, the Debian appeared to mellow, but discussion may still sometimes become free-for-all. The Debian in the past has been described as hostile environment for women, but recently, debate on replacing init with systemd has become so intense which couple of veteran developers resigned rather endure the abuse.

Debian, at the same time, is meritocratic democracy, with all the official maintainers voting on Debian Leader and all other issues. Although appointed positions may sometimes be source of power, Debian officials in general lead more by suggestions and the diplomacy than the direct commands.

Ubuntu contrasts with Debian in that Ubuntu has Code of Conduct for the community interaction. Till now, the Ubuntu’s community manager is Jono Bacon, who wrote literally a book on The Art of Community, and also made considerable efforts at the conflict resolution. In addition, Technical Board and Community Council are partly elected each year.

However, that democratic appearance isn’t quite how it appears. Mark Shuttleworth, Ubuntu’s founder, sits on the governing boards permanently, and also casts deciding vote. Mark and his Canonical representatives usually have the veto power over community that in the past has resulted in several user revolts.

Making the Best Choice for Your Business Strategy

Expert or Beginner? Free or proprietary? Ease of use or control? Platform support? Cutting edge or stability? Unity or GNOME? Controlled, Polite, or Outspoken but democratic?

As you notice, the choosing between Ubuntu and Debian often comes down to what is more important to you and your business.

Before you choose one pf them, I highly recommend that you decide where you stand on all those dichotomies. Some of those divisions are perhaps more important to you than others.

However, no matter how you will decide, you shall hardly go so far wrong. For all the differences that we mentioned above, Ubuntu and Debian didn’t become by chance the leading distributions in free software. Ubuntu’s and Debian’s joint dominance suggests that either is valid choice, so long as you can understand your priorities. 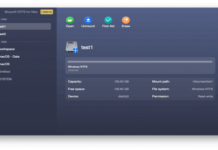 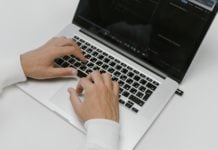 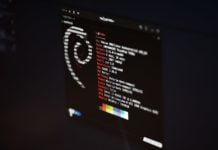