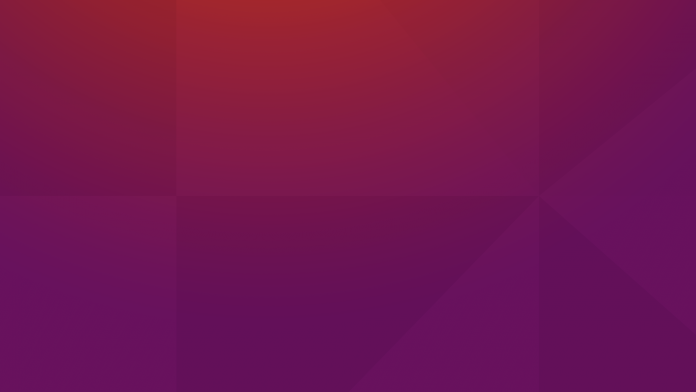 The problem we have with reviewing Ubuntu on any occasion, is readers consistently expect to read of a revolutionary new release, every 6 months. If you’re expecting Ubuntu 15.10 to be just that, then you may want to click out of this review right now. It’s important to clarify that this is nothing negative towards 15.10 as a release, but it is a maintenance release and not a release which purports to introduce a great deal of new software.

With that opening disclaimer out of the way, let’s take a look at what 15.10 does offer.

The biggest change you will find with Ubuntu 15.10 is the kernel branch has been upgraded to Linux 4.2.

This is long overdue for Ubuntu. It feels like it has been lagging behind other distributions by sticking with the 3.x branch of Linux for the entirety of the 15.04 cycle.

If you’re going to be installing Ubuntu 15.10 on new hardware, then you will benefit greatly from the Linux kernel upgrade to 4.x branch as there is loads of updates which directly improve performance on new hardware. Support for AMDGPU kernel DRM is included, which is a boon for owners of recent Radeon graphics cards. The latest iteration of the driver will reside alongside the current Radeon DRM drivers, which was already in the kernel in addition to the usual open-source driver offerings.

Support for Intel Broxton is also included in Linux 4.2, albeit Ubuntu 15.10 users are probably going to get nothing out of this update, yet it’s still worthy of a mention we think. There are also some erroneous updates for Skylake CPU’s. Finally, there is a host of code updates and fixes for Ext4 filesystems.

That pretty much rounds out the Linux kernel 4.2 updates. So what else is new? Let’s take a closer look at the software that you may be more familiar with and get more excited about.

LibreOffice has been upgraded to 5.0.1.2, a major update for LibreOffice users. Firefox on the version that we tested is sitting at 41.0.2. By the time you read this, it will most-likely be updated again and you may see a newer version be pushed out through the Ubuntu Repositories.

On the desktop front, a vanilla Ubuntu installation will see you running Unity 7.3.2 while GNOME sits at 3.8. On the KDE end, a Plasma 5 desktop will see you running version 5.4.2. For the alternative desktop-environments, XFCE has been upgraded to the latest revision, 4.12 while the version of MATE includes 1.10. 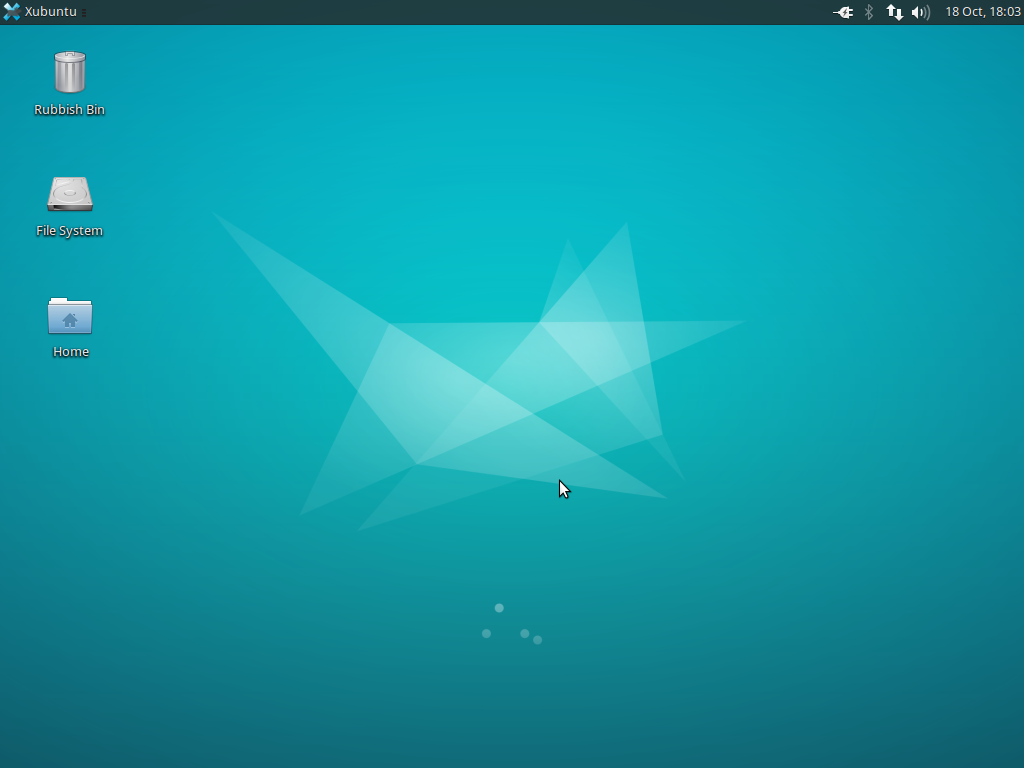 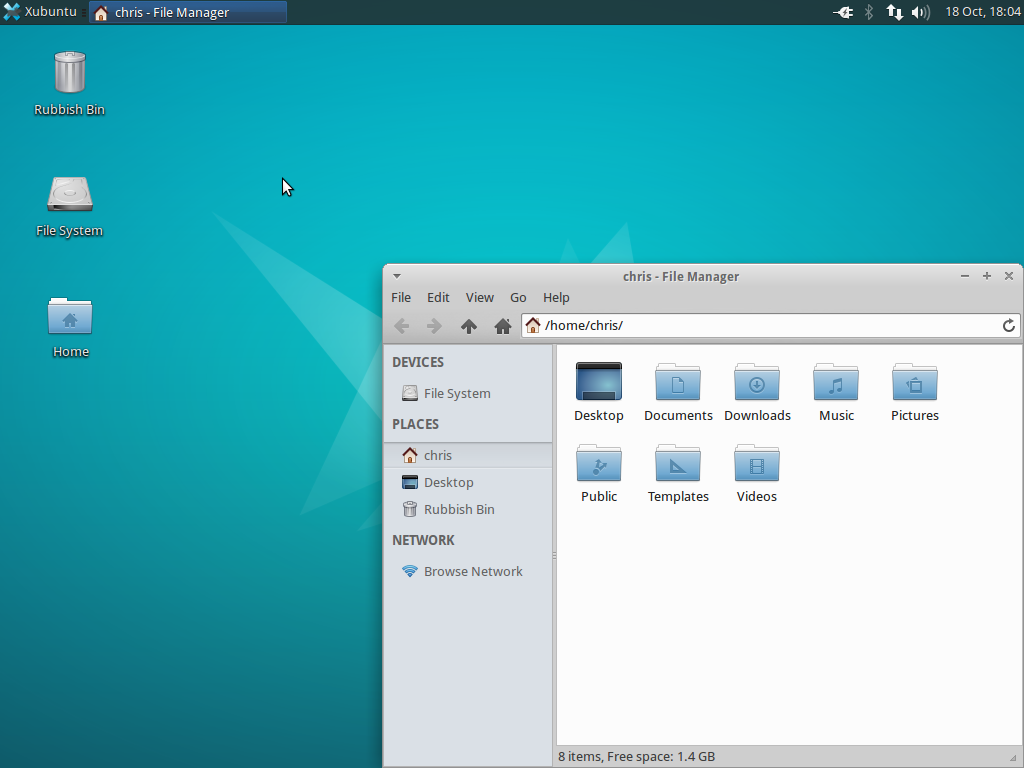 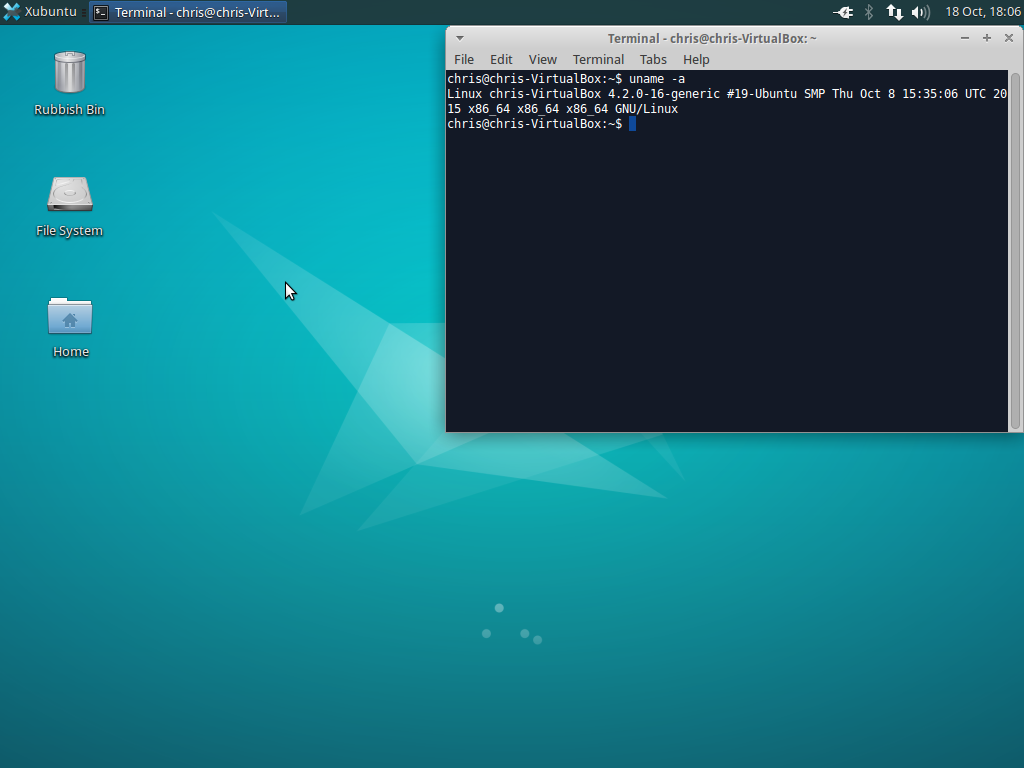 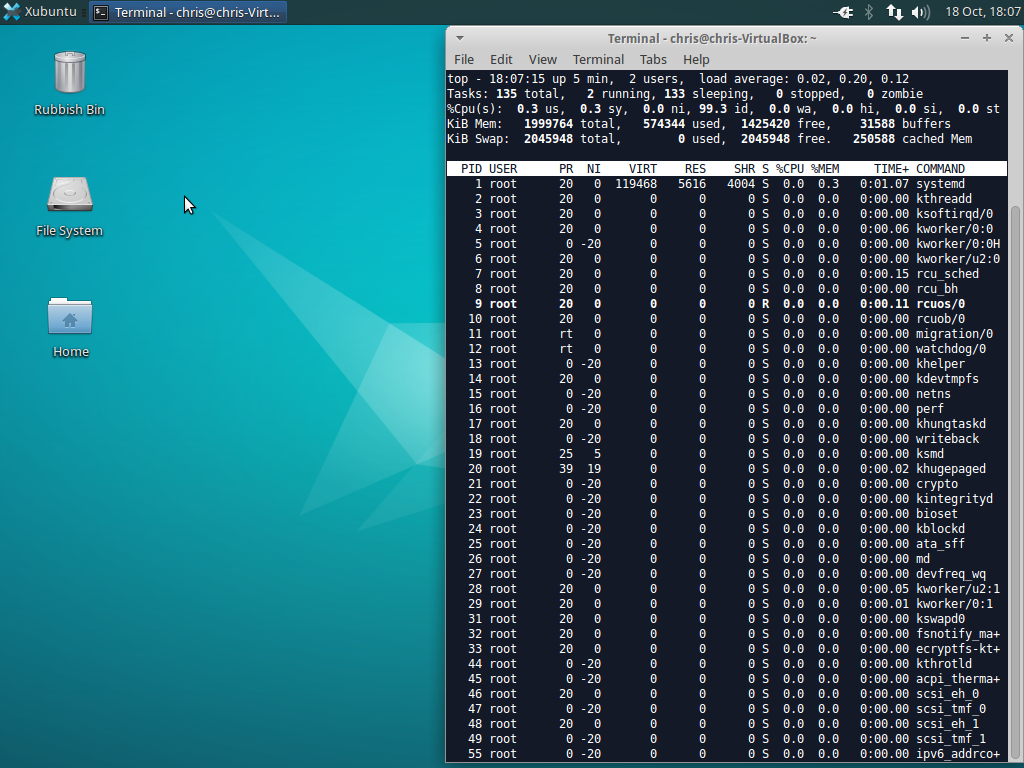 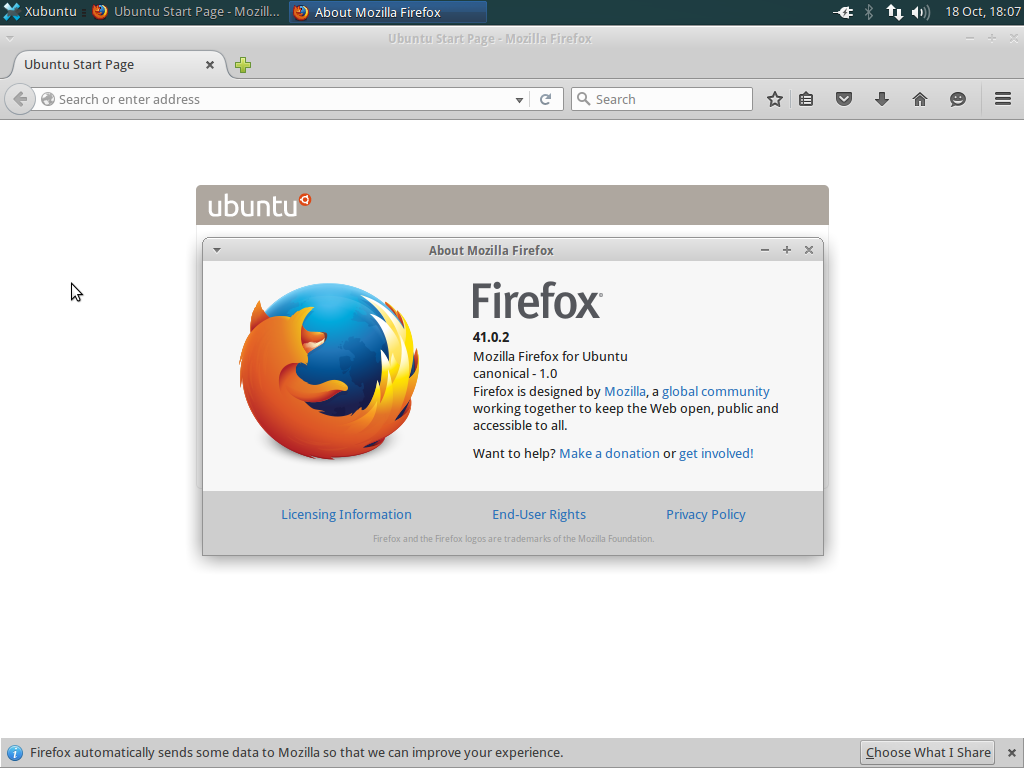 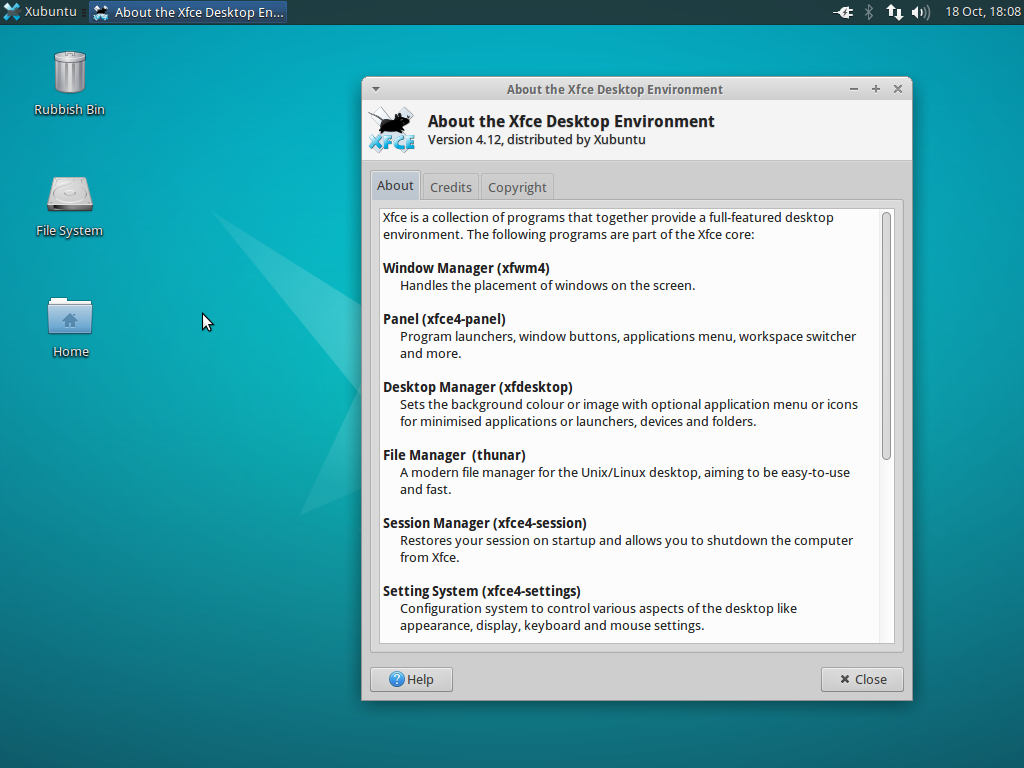 Ubuntu 15.10 as a operating system for Review is pretty lackluster. There’s nothing new as such and there’s nothing we can really say that is going to change your opinion from its predecessor, 15.04. Therefore, we recommend you to upgrade either out of habit and according to your regular upgrade schedule rather than out of a specific necessity for a specific feature of this release. Because there is really nothing that could possibly differentiate it from the older, yet still very stable 15.04 release. But if you’re going to stick with 15.04 for a little longer, we do recommend that you look at upgrading the kernel to the latest 4.2 branch. It is worth it.

If you really want a reason to upgrade? Linux kernel 4.2 would be our sole reason for taking Ubuntu 15.10 into consideration.

What we really look forward to is the release of Ubuntu 16.04. We have been promised over and over again for several releases that Mir will be the default display server included in Ubuntu. We still see releases pushed out that rely on X.org. It has resulted in us adopting a “yeah right” attitude as we have become accustomed to the usual delay announcements.

We are hopeful that Mir Developers can push out a working version in time for the release of 16.04 next year. As precaution though, we urge you to not get too excited because it may very well not happen.

It remains much the same with Unity 8. It’s most certainly a possibility, but we can’t guarantee that it will be included in 16.04, yet we remain hopeful.

As we’ve mentioned for this release, there’s nothing really ground-breaking with this release. In fact, it has been much the same story for the last couple of releases of Ubuntu Linux. It is in dire need of a distribution-wide reboot. Developers and Ubuntu users alike are positive that Mir and Unity 8 will be the two primary packages that may just provide the popular, yet ailing, distribution the reboot that it needs.