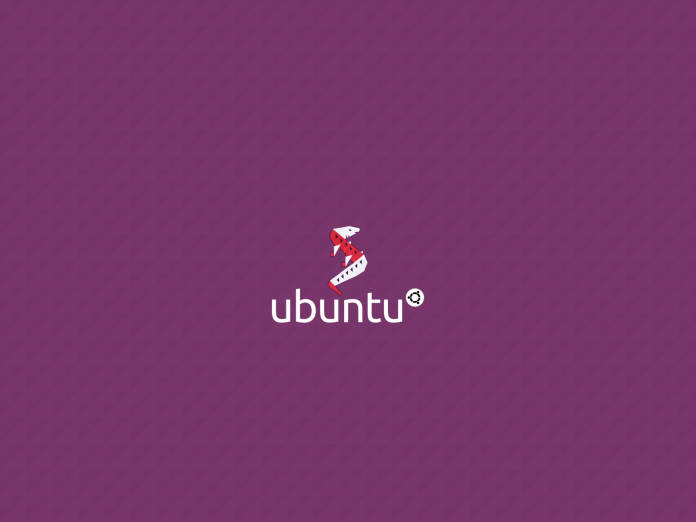 This is just a quick reminder, if you’re still not aware that Ubuntu 13.10 (Saucy Salamander) has reached End-of-Life.

Ubuntu announced its 13.10 (Saucy Salamander) release almost 9 months ago, on October 17, 2013. This was the second release with our new 9 month support cycle and, as such, the support period is now nearing its end and Ubuntu 13.10 will reach end of life on Thursday, July
17th. At that time, Ubuntu Security Notices will no longer include information or updated packages for Ubuntu 13.10.

Follow our previous step-by-step guide on how to upgrade from 13.10 to 14.04 OR Grab a copy here, back up your data and do a fresh install.