It’s time to take another look at what is happening with the development of Ubuntu 12.04. As it stands, the first Beta of Ubuntu 12.04 LTS ‘Precise Pangolin’ has been released (Official Announcement), (Beta1 ISO has been uploaded). I just updated my own system.

What has changed since Alpha?  Not much, really. In fact, there’s really nothing groundbreaking or any new features added. Unity has been updated to version 5.4.0 which also sees the introduction of the new HUD feature. HUD still apparently has many outstanding bugs, but developers maintain that all bugs will be ironed out before Ubuntu 12.04 goes gold. Developers have also added “Recommendations” to Ubuntu Software Center, a new tool called “Privacy” and other small new features. 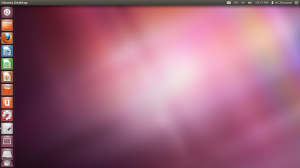 The user-interface has also been frozen. So you’re going to see no changes there from now on through to final release. Not that any are required. I think the default Unity interface is just fine. And once HUD is introduced with the new Unity update, it should theoretically make it even better than what we currently have.

As a side note; I’ve noticed very fast download speeds from the Ubuntu 12.04 repositories in comparison to previous Ubuntu releases. And especially in comparison to the 10.04 repositories, which I also use as my primary operating system. I have no idea whether this improvement has been intentional from Canonical, because I can’t seem to find any relevant information related to the topic. But a lot also depends on where your source mirror is pointing to. Perhaps there’s been an improvement somewhere in between.

And in the mean time, upgrade your own system for the latest changes and let us know what you think. Or if you haven’t already got Ubuntu 12.04 installed, now is a good chance to test it out. But as always, please use it with caution and only for non-critical tasks as it is still under development.

Some visual changes with Screenshots by M. Zinoune:

– The Ubuntu button now has quicklists with a nice appearance 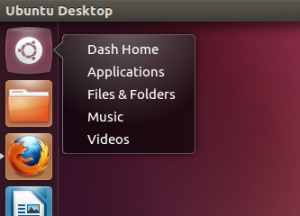 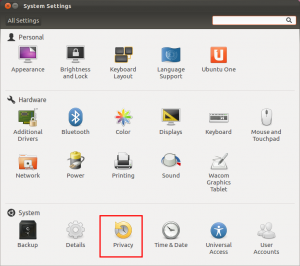 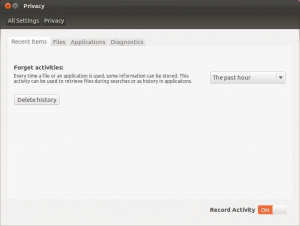 – The volume bar has got a new look. And Rhythmbox has replaced Banshee as a default audio player 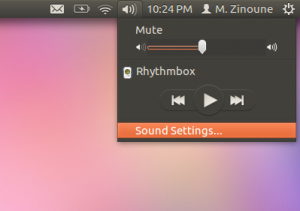 – Added “Recommendations” to Ubuntu Software Center: When turned on, USC will put applications related to your preferences at the bottom 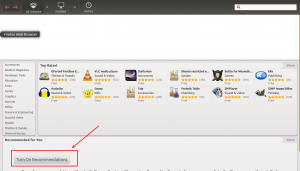 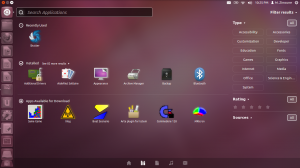 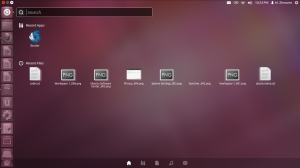 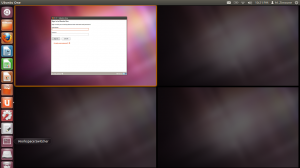 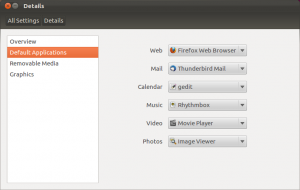 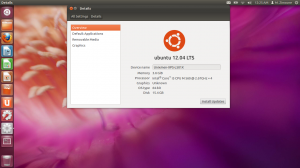 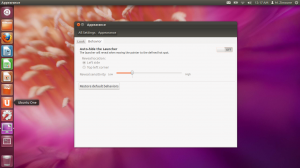 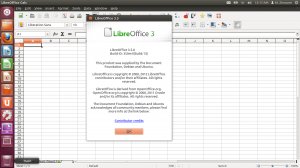