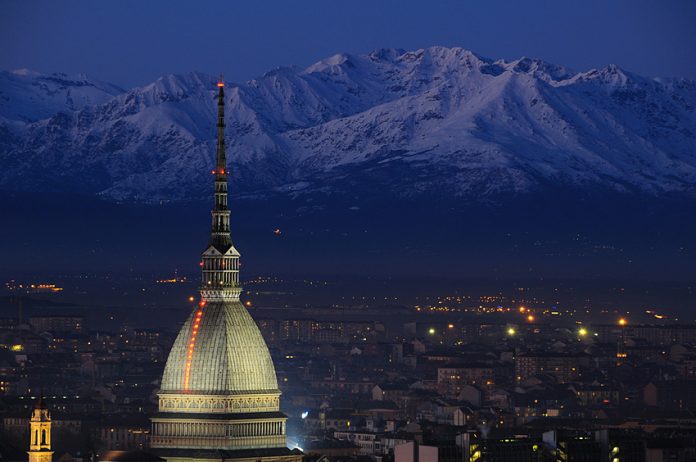 Turin’s local authorities have decided to switch to open source and entirely ditch all the Microsoft products, saving alot of money to the local government.

The mission of this move is to get rid of proprietary software, make Turin one of the first Italian open source city and save six million euros. Six million euros!!! Yes, it is a very high amount, isn’t it?

According to republica.it 8300 computers of the local administration will soon be powered by Ubuntu, shipped with Mozilla Firefox web browser and Open Office. No more Microsoft Office and Internet Explorer.

Alot of money is gone to buy licenses, pay proprietary software, so why not choose a free solution and a better one? Do you guys know how much would it cost to Turin if they had to upgrade their Windows operating systems from one version to another?

22 million euros! And would you like to know how much that price will go down if the local administration adopts Ubuntu? Ok, so if they switch to Ubuntu they will save 6 million euros, now you make the calculations.

There are many other European cities that are seeing Linux as a better solution than Windows for their IT infrastructure. For example, the German city Munich kicked Microsoft out of the city and switched to open source. According to Munich, this move saved it more 10 million euros.

What do you guys think about Turin making this move? Let us know  in the comments.