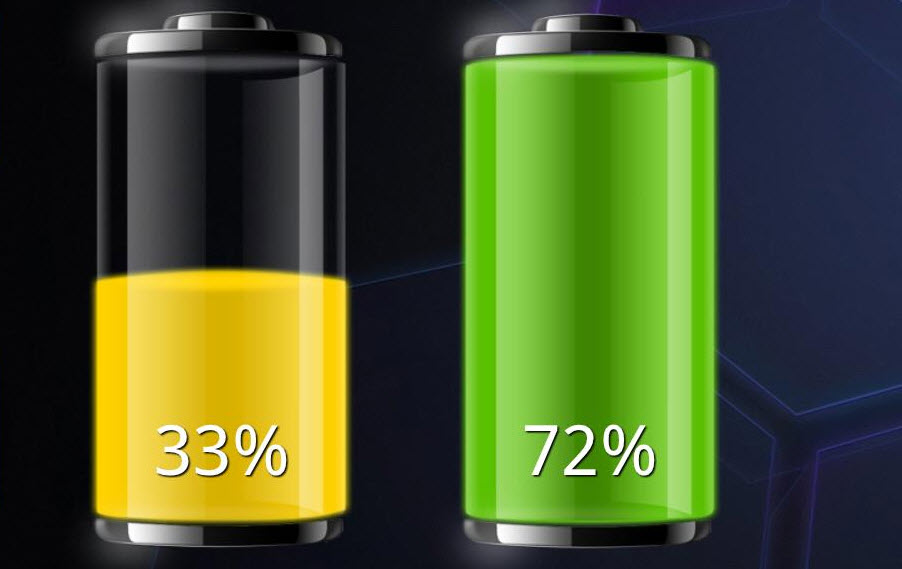 Android can do anything, but when it comes to holding battery charge, it pretty much sucks. Some people get extra batteries so that they can switch them when their phone runs out of juice. But you don’t have to do that. Follow these tips and you can have a longer Android battery life: 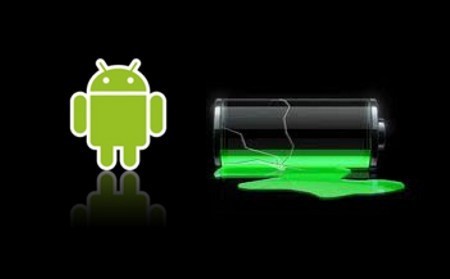 you have set it to automatic, change it because automatic is too bright. Along with that, you can even reduce the time for which the screen will be bright when the phone is not in use. Also, make sure you use a static wallpaper, because dynamic ones eat up a lot of battery. The darker it is, the better.

Your phone runs many wireless technologies like Bluetooth, GPS, Wi-fi, and others. When you don’t need them, turn them off because they are major battery drainers. Let’s say you are in an area where signal reception isn’t good, shut down 3G and save battery. If you are not in a Wi-fi zone, turn off Wi-fi. It might be difficult turning off services one by one. To avoid that, simply put the phone on Airplane mode.

There are some apps that just keep running in the background even when you aren’t using them. They annoying little pesky battery drainers can dry up your phone like that. Uninstall them if you don’t really need them. Go to manage applications under Settings> Applications. And if the app is really clingy, you might have to visit the device administration which is under locations and security.

Android users mostly love widgets. They sit on the home screen and give you plenty of opportunities. But they also drain a lot of power. If your battery power is more important than these widgets, remove them from the screen. Besides, you can check their information from the main application anyway.

Cool the phone down

If your phone is always at a warm place, it will lose its battery life. So make sure you are not keeping your phone at places like sunny windows, or the dashboard of a car… or your computer screen. Also, don’t keep it in your pocket all the time as humans have warm bodies.

Do not use a task killer

Though some people recommend using task killers, but I would suggest against it because RAM sitting apps aren’t a big problem. The main problems are CPU eating apps. If you have to use a task killer, use something that kills CPU intensive apps.

We are waiting for a time when Android phone makers will make a phone that could last a week (or at least a couple of days) with heavy usage. But till that day, we have to take care that we don’t consume a lot of its battery. Do not take big gulps of its battery if you have to travel. Take careful sips and always have a car charger with you while driving. 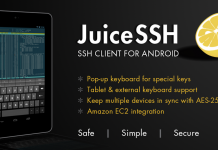 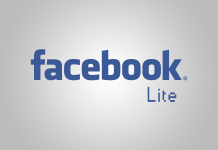