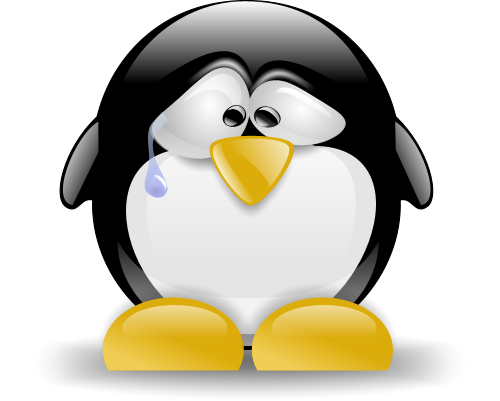 Let’s face it, Ubuntu cops a lot of criticism. From beginners, Linux veterans, developers and even Ubuntu enthusiasts. We’ve all been critical to Ubuntu Linux at some point. Whether the Ubuntu Developers pump out a good, bad or average release; the online criticism comes in thick and fast from all angles of the internet. With the current release of Ubuntu 12.10, the overall consensus seems to be negative. I have to admit, this shocks me a little. I found 12.10 to be a fast, clean and very good release.

There are many factors to take into account for one to come to a conclusion on a Ubuntu release. Or any operating system release or update as a matter of fact. One of the most obvious being variations of hardware configurations. After reading some reviews of Ubuntu 12.10, the most common complaint that I read of was system speed/performance. Personally, I found it just fine. In fact, probably equal to that of previous Ubuntu release and if not faster! But when reading these negative reviews, I did make a mental note of one thing in particular that was mentioned in all of them; they were tested on hardcore graphics hardware. Make what you will of it, but it seems to me that Ubuntu is best suited to more, how do I say it, a system hardware configurations that can be afforded by us mere mortals. All my testing was done on my modest system which runs an old Radeon X1050. And guess what? I had no issues.

I don’t wish to go in to specifics regarding why I get different results here in the office as to what some of the larger corporate media websites get because it’s beside the point. Some of these larger corporate media networks have lots of money to spend on resources and therefore hardware to test the software on. Realistically, many of us do have rather modest systems running modest hardware. Although it’s great to have all the latest hardware to tinker around with and to benchmark the latest software on, it’s not always a genuine representation of what it runs like on an every day system.

There are two ways to interpret this. You can accept that Ubuntu runs just fine, in fact excellent, on your everyday popular and rather modest hardware. Or you can take the view that Ubuntu is not up to the standards of being able to tame the rather extreme power within the most bleeding edge of hardware and graphics cards.

And then comes what I like to call “The Negative Ubuntu Effect”. Let’s build a basic scenario of a new user wishing to give Linux a shot. Naturally, due to the popularity and community-base of Ubuntu, it’ll probably be their first choice. It’s clear that someone who is new to Linux and has never tried it before would most likely read a few reviews on the internet before taking the next step and actually downloading and installing Ubuntu on to their system. They read one negative review after another negative review on the internet of how slow Ubuntu runs compared to X release or Y operating system. Understandably, it would turn them in the opposite direction when the truth is, it would probably run just fine on that users system.

At the end of the day, it really is up to the user to make their own judgment based on their own experiences. Any good Linux operating system should have a Live CD for users to try. These can provide a good environment to give the user a general idea about the operating system in question. And the user can see exactly what sort of performance should be expected from their own everyday system.

If you are new to Linux, try, test and use it and make your own decision based on your own experience on your own systems hardware.