I’ve been browsing distrowatch.com lately noticing something that is happening for some time now, but maybe surprised me for the first time because it is still happening. What I am talking about is that there are more Linux distributions releasing new versions using Gnome 2.32 than Gnome 3.4!

Some time ago (when Gnome 3.0 got released), this was a very natural thing to be happening, as Gnome 3 was newborn and immature, and many people found it too different from what they were used to. But now Gnome 3 is already on version 3.4 and is moving forward on 3.6 soon, so the time has passed and people had the chance to give Gnome 3 a try, and then try 3.2 again and then try 3.4 etc.

I am not saying that the people who are using Gnome 2.32 are more than those using Gnome 3.4 as there is no real way of knowing that, but I certainly see more projects offering Gnome 2.32 because the feedback they get from their users is pointing to this direction. And many of these projects promise to support these versions for years to come!

In addition to that, we had the release of MATE 1.4 a few days ago that sealed the matter of existence for this project, and shut the mouths of those who were conjecturing that MATE won’t last long using KDE 3 forks as examples! MATE is growing stronger and stronger getting more developers (it started as an one man project), more users and more media interest. In contrast, the projects that tried to maintain KDE 3 died very fast. Why is this happening? I believe it is due to the unnatural way that Gnome evolved.

Take a look at this: 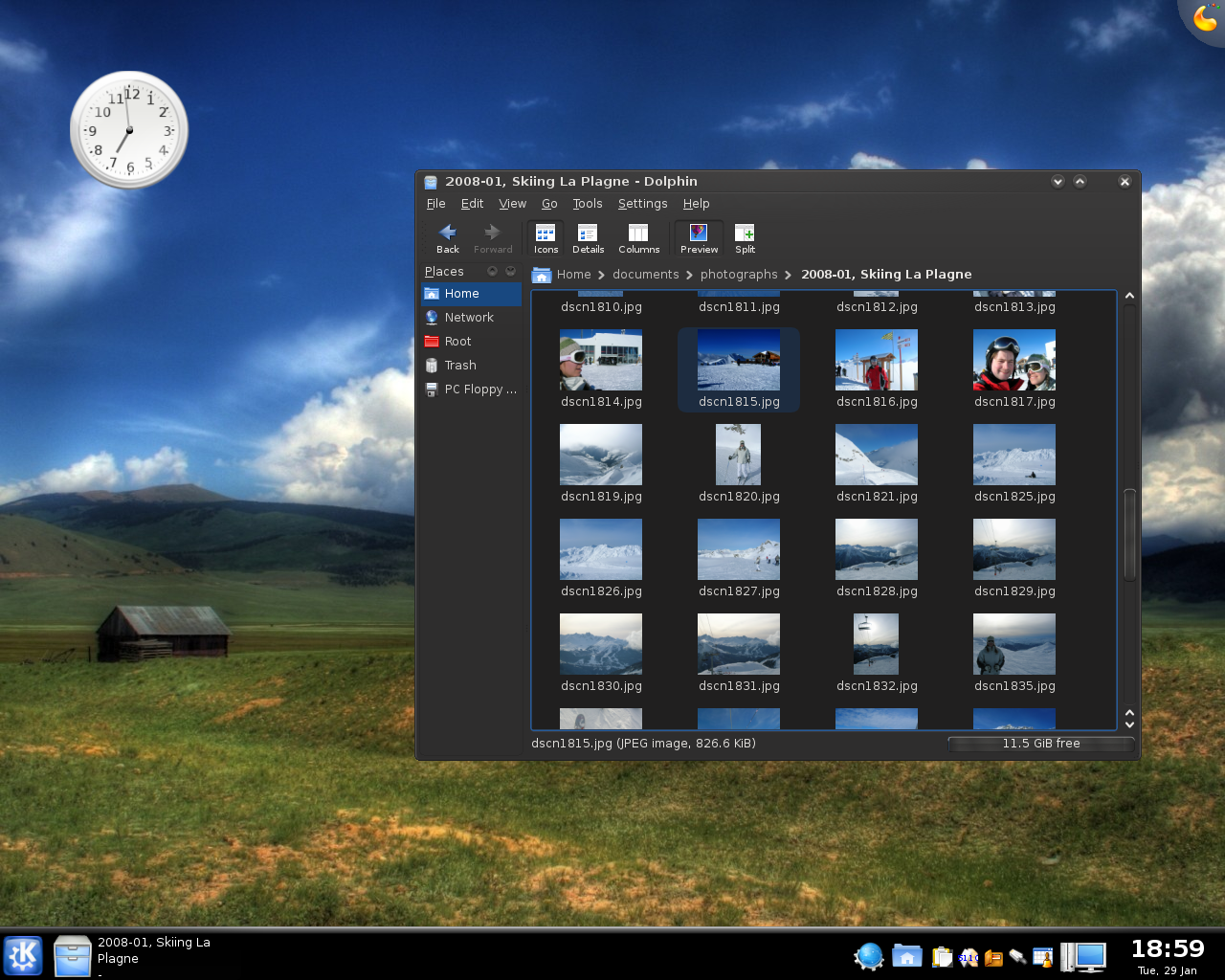 This is KDE 3 on the left, and KDE 4 on the right. Comparing the two screens leads to the realization of how naturally KDE evolved from version 3 to version 4 in terms of optical, functional and usability elements. It is really a new, shiny, more modern KDE that the only reason for KDE 3 users not to use it was some stability issues and some special functionality that wasn’t still there.

In my opinion, KDE 4 matured in a slower pace than Gnome 3 does now, but still the keep-KDE 3 alive projects died much quicker and almost every distribution that used KDE offered version 4 sooner or later.

Now take a look at Gnome: If I was living under a rock and you show me these three pictures today telling me that the first one is Gnome 2, and one of the other two is Gnome 3 I would definitely choose Cinnamon. Why? Because that is what my brain says is the natural evolution of Gnome 2. So, is Cinnamon what Gnome 3 should be like?

I am a Gnome Shell user, fan and I genuinely believe Gnome 3 with Gnome Shell to be the best desktop environment ever created. I use it to do simple daily AND “real” work and I find Gnome Shell’s way the easiest and most ergonomic way for doing both. I really understand why Gnome developers decided to replace this with that, throw away the other and introduce something else and I almost don’t even use extensions. The work of Gnome developers is amazing and I applaud it with all my power, BUT I disagree with the way Gnome Shell was introduced to the world.

Every time I read bad or complaining comments about Gnome Shell by a Gnome 2 user I say to myself “His mind didn’t understand how to use Gnome Shell and how this DE is far better and more effective than anything else he ever used in the past”, but how can I blame him? Is this the natural evolution of Gnome? No, it simply isn’t. Would a more Cinnamon-like approach be more appropriate? Yes it would be!

Why am I saying that although I consider Gnome Shell to be the best? It is very simple really…as it is all about the users in the end. The more users you have, the more feedback and contributions you get. The bigger your community the bigger the user support. Gnome developers should stay focused on the current Gnome Shell approach, but they should first offer a Cinnamon like default environment. They should keep all their users and then take them by the hand and slowly introduce how things can get easier and simpler. The currently officially-unsupported extensions that offer usability elements from the past (like menus) should be officially-supported experience-extensions that would remove these elements. This would result having more users, allowing a more natural flow of development, user feedback and finally Gnome evolution. Some might say that this would probably be a strategic risk as you can’t go forward by considering only what your current users want, and Gnome after all wanted more users and a wider market also covering touch screen devices.

Right now you have A LOT of users staying with Gnome 2.32, using MATE and using Cinnamon (two projects that are growing stronger and larger everyday). Should all these users be using Gnome Shell? Yes they should and that is what they initially wanted! What went wrong then? Not following the natural flow of things for at least a relatively short period of time. This Gnome developers decision was a great thing for me and all the happy current Gnome Shell users, but was it good for the project itself? I don’t think so…