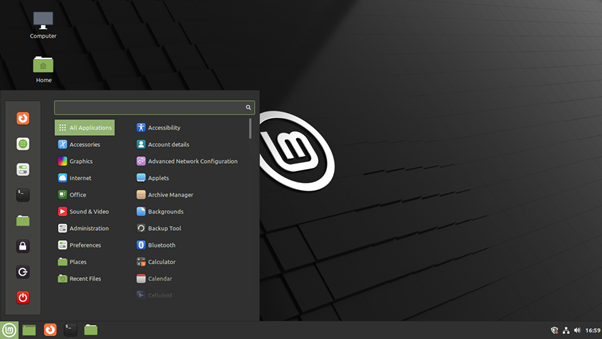 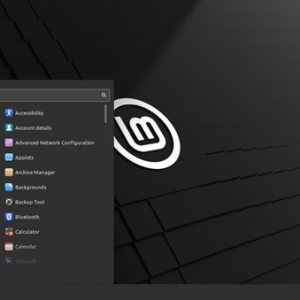 We all know people who are obsessed with tech. For the vast majority, it’s people obsessed with the more traditional forms of the media and web. Obsessing over Google, Chrome or developing on Apple.

The most they come to really going into the details on tech and obsessing, is building out their Core Web Vitals resource center or producing the best templates to rank. And while there’s certainly an art and importance to that. After all, we all want our websites to be on the first page of Google, Linux fans and professionals take that obsessive nature to a whole new level. But why?

First and foremost, Linux is free. It’s one of the main reasons fans are so devoted and has been free since its first inception in the 1990s, at a point where operating systems did cost a significant amount of money.

The early instalments of Windows or MacOS would cost over a thousand dollars, whereas Linux you could download without charge. It allowed people to begin to enjoy it without investment, and those that did have stuck with it ever since.

Richard Stallman has been very vocal in discussing the freedom you get with the software, and it’s a major reason as to why people obsess over it. It helped the open-source movement become what it is today and it’s still at the very forefront of that.

The system has only improved too as users who know the programming inside out continue to make adjustments, with it possible to edit with any text editor.

Linux has always kept its connection to the command line, which can’t be said for other operating systems currently out there. It offers the most control and a large portion of Linux programs only use this.

While it’s not the most user friendly to the untrained eye, for tech fans and Linux lovers, it’s a dream. It cuts out the BS and allows users to get straight into the action.

A Friendly and Helpful Community

As is the case with many more niche communities, it’s a friendly, helpful and welcoming one. For tech support on many programs and operating systems, you may end up on the phone for a long period. But because Linux is open, you’ll find tons of solutions from other users on the web.

There are a large number of forums which are incredibly helpful, offering one of the warmest communities around. It’s such a social community and not only will you find tons of groups online but in many major cities you’ll even find meet-up groups which are great for meeting new people and sharing top tips.

You Can Run it Anywhere

While on Windows and Macs the latest operating systems may stop running on your dodgy, old device, Linux can run anywhere. It’s a hugely popular program for resurrecting old machines, while on older Android phones you’ll have a modified version of Linux.

For tech fans who love to restore old products, it makes it a dream in the same fashion as car lovers are obsessed with restoring old classics. It tugs at the nostalgia heartstrings, as after all – sometimes the old ones are the best ones!