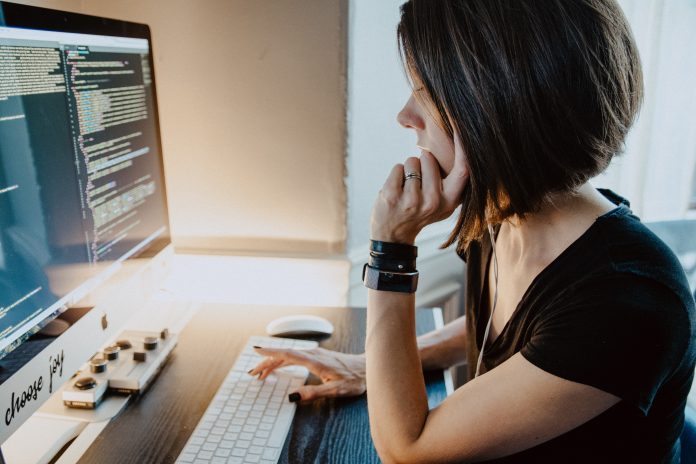 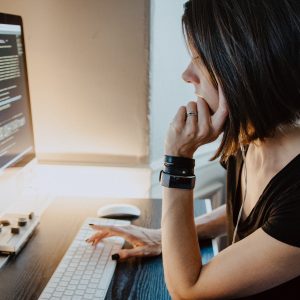 The year 2022 is upon us! That means it’s time to choose a new Linux distribution. Here’s a list of the best Linux distributions for 2022 that will help you not get lost in the variety of versions of your favorite operating system.

The most famous operating system based on the Linux kernel is undoubtedly Ubuntu. Because of the popularity of this distribution, you can immediately find answers to your questions in the community. Today, the latest version is Ubuntu 21.10.

The new version of the operating system has several pre-installed programs that will help you quickly understand the features of desktop management. For example, the assembly includes Chromium browser, Skype, Slack, Firefox, and more. This distribution kit will appeal both to home users and office or remote workers, such as employees of a paper writing company.  After all, it is a colorful, fast, and responsive operating system. At the same time, the desktop interface resembles Android in many ways, which can also be convenient for users.

Many people think that Elementary OS is the most attractive modern operating system. It resembles macOS in some ways, but it differs favorably for the better. Elementary OS itself has several undeniable advantages. For example, Pantheon, which is based on Gnome. The latest version is called 6.1 Jólnir and has the following advantages:

Thanks to the original application installation interface – AppCenter – you can install the necessary programs outside the terminal. The distribution also comes with several pre-installed applications. There are various banners with the latest released applications and updates on the home page. You can also see a summary of each application and install it with one click. Elementary OS is thus one of the most convenient Linux distributions to practice.

If you want to switch to Linux from a Windows operating system, but you are afraid to set up a complicated interface from scratch – Zorin OS is made especially for you. This operating system resembles Windows more than any other. However, it has all the undeniable advantages of Linux. The developers are considering Zorin OS as an alternative to Windows and macOS.

Today, there are several varieties of Zorin OS: Core, Educational, Lite, Business, Ultimate. Each of them is aimed at solving a specific list of tasks. For example, Business has a lot of preinstalled programs, including accounting, word processing, and spreadsheet software. It is also important to note that Business and Ultimate are paid OS varieties.

Fedora is the best-known and most popular Linux distribution. Its development is sponsored by companies such as Red Hat and IBM. In particular, Fedora is a kind of testing ground for various software solutions, which in the future will appear in the Red Hat distribution – Enterprise Linux. The main goal of developers is to build a complete operating system from free software. That’s why on Fedora, you can always find innovations of the GNU / Linux world. Many Linux fans consider Fedora a cult version of the operating system. Because the creator of the kernel himself – Linus Torvalds – uses this particular distribution.

But even those who have just started taking Linux courses can use Fedora as a home operating system. It is a stable system that may have some shortcomings, but it more than makes up for them with speed, a wide range of settings, and high performance. It will also suit system administrators since Fedora’s editions include a server.