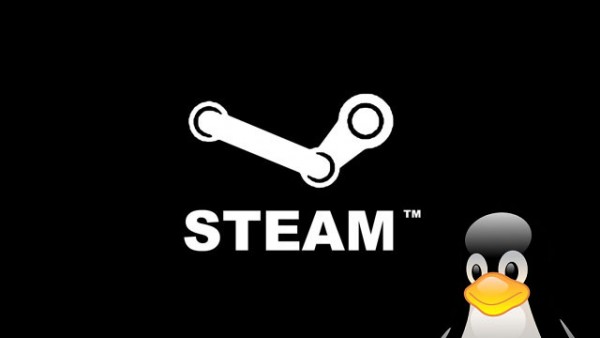 Linux users continued desire for pure Linux version of Steam, is now met with the official beta version of Steam for Linux. There is definite indication that the native Linux client for Steam games is rapidly moving towards release as most of the Steam games are now including Linux system requirements. To add to the excitement, NVIDIA too has moved on the fast track to bring out its Linux NVIDIA drivers like the GeForce R310. 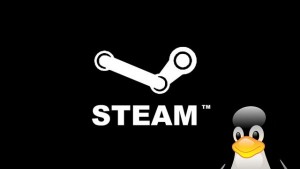 With most of Steam’s first-party titles being included, and another set of Linux-based titles, most likely in the region of 5 games likely to be added to Steam’s long-list of games, analysts are expecting a two year period to scale all of Steam catalogue of games for Linux.
Steam’s Beta version is now accessed by over 5,000 users indicating that the likely completion of ‘Big Picture’ mode. Last week, Valve’s Frank Crockett suggested that all Linux gamers who had earlier applied for the Beta version use should take a relook at their mail-box as more and more redemption codes are being posted. This expansion would lead to 21,542 users over and above the 5000 members who have been inducted last month.
Growth in numbers also translates into more work in progress as several new sub-forums have been added for the inductee users to test and report- Valve Game Bugs, Non-Valve game bugs; bugs with respect to particular graphics cards and more.
The final indication that Steam for Linux is well on the last lap of development is best highlighted because of the listings for Serious Sam 3: BFE now has a Linux System Requirements and has lost its free to use under testing status. Once, the listing of requirements is announced, it implies that the games will now have to be purchased for playing. Of course, the data from saved games will remain the same and will not be altered.
Here is a bit of festive season news for Linux gamers-
New Linux Gaming laptop for $1, 5999
Linux PC gaming veterans would readily agree that post the bankruptcy in 2001, of the best Linux porting services by Loki, gamers have had to only contend with a ‘sandwich’ interface such as Wine to bring newer titles for Linux-based PCs. Now, an independent PC maker, System 76 has announced the launch of an exclusive $14999 gaming laptop called the Bonobo Extreme. It will run on Ubuntu, over anVidia GeForce GTX 670MX, 3GB memory and will have a display screen size of 17.3 inches. For the festive season, the makers are offering a $100 off on the price tag.
Linux games are now receiving the right attention world-wide and the indie game developers now have a great opportunity to contribute to the best in class of gaming- Steam.