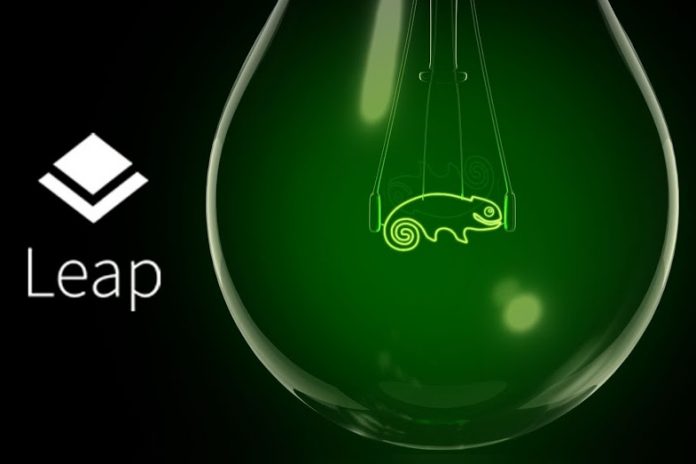 Question is why we are selecting openSUSE over here? Answer is simple.  Now a days, it is one of the  very famous Linux distribution and widely used by System Administrators and too good for software development purpose and specially for Production / LIVE environment to deploy your web applications. Beyond the distribution, the openSUSE project provides a web portal for community involvement and it is very much strong & active with a good number of user base. It is built for software developers and system administrators, also has a user-friendly desktop, and feature-rich server environment. It has both KDE & GNOME Desktop environment. Download openSUSE 42.1 from here.

So, I am hoping that you had already installed openSUSE on your server family hardware and openSUSE 42.1 is up and running.

And type the following to set your hostname as “git.repository.com” with an alias name “git”.

If you ping the host git.repository.com or host git, you must get an ICMP echo reply. A reboot may require to set the host name permanently.

If you don’t have Apache web server installed on your server, please do install it by doing

Start the Apache service and let it to start automatically on every reboot for your server.

If you don’t encounter any problems with the above command then we are done installing git on our server. To check which version of git is installed on your server, type the following

Now, move to this directory /usr/share/gitweb by issuing the following command.

Now, issue the below commands.

Now, we need to put a demo file and need to make the first commit in order to get started. To do so, create a demo file.

Now, add this demo.txt file to the git repository.

After issuing the above command, you will see something like this.

So, your demo.txt file is now added and committed to the git repository.

Say, you need to remove a file named “documentation.txt” from your git. Just do the following one after another.

You must clone the git repository for your project to start with and only then you can commit your changes.

And now let’s commit these new changes to the remote git repository.

This will push the latest copy of demo.txt to the remote git repository server which is running on 192.168.1.11 IP address.

The process that I showed you so far is by using command line terminal. But there are few GUI based tools like git-gui for doing the whole thing. I strongly recommended to use SourceTree GUI tool. Here is the link for SourceTree.

I tried to cover all the very basics of git’s server & client side in this article. I don’t want to make it complex or dive deep onto this. I hope that you all will like it. Thank you.

You  Can use this link to  know more  about  Git command

Android Janus Atienza - October 28, 2021
0
The IT industry is the quickest developing industry. It is befuddling to choose the one appropriate and useful choice as it has bunches of...