It seems like such a long time ago that we reviewed Linux Mint 17. It was back in June 2014 that we published our thoughts on the “Qiara” release of Mint. Two years on, we’re now taking a look at its successor – Linux Mint 18 (Sarah). 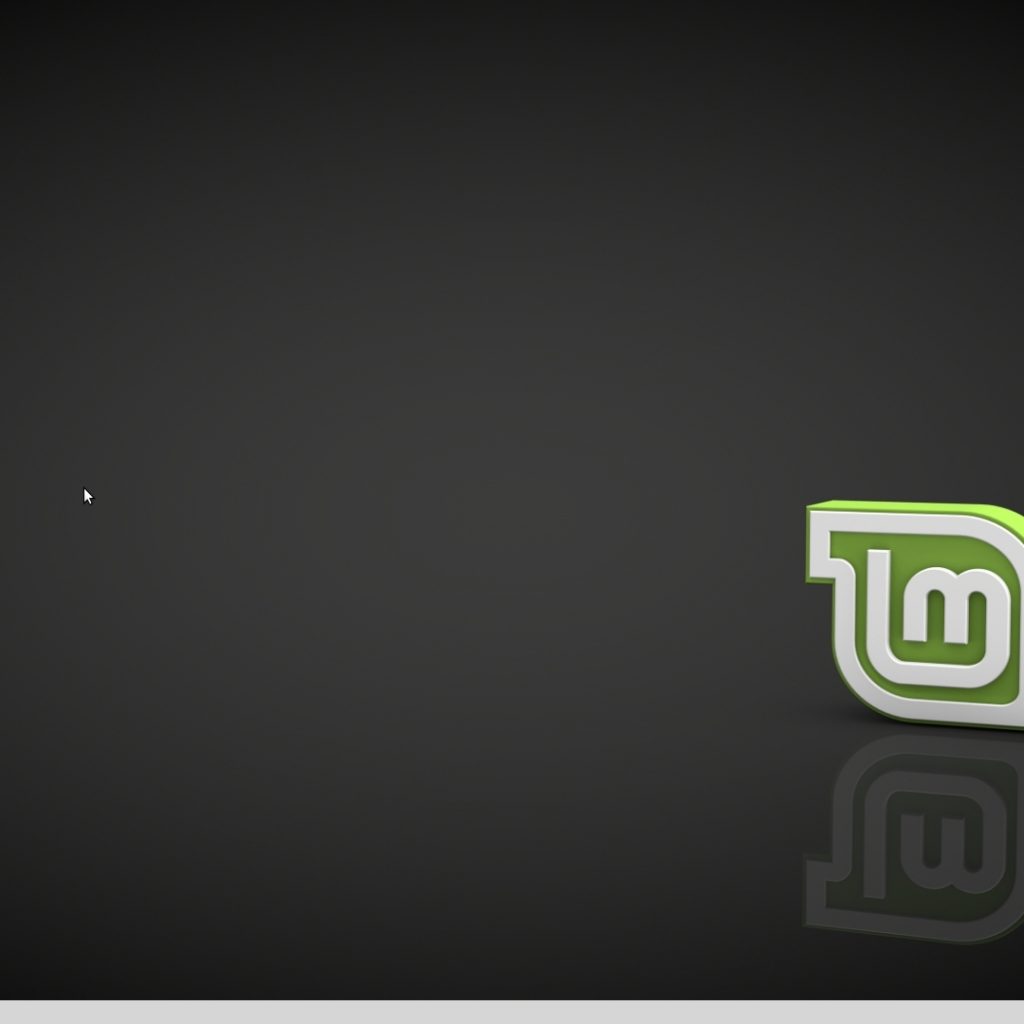 We decided to take a good look at two releases of Mint 18. We chose to test out the MATE and Cinnamon releases. There are other options available for fans of XFCE and KDE, yet the two we tested probably remain the most popular.

Before we dive into our thoughts on how Mint 18 performs, we need to mention the most important change with this release has been the choice by developers to remove proprietary multimedia codecs from the default builds. This did initially cause a small amount of noise among Mint loyalists, but the fact remains that they can easily be installed in just a few quick key-strokes post-installation. More on this shortly. But as it remains a very minor technical set-back, we’re not going to rant on about it too much because it’s a moot point. And to be honest, there are much more interesting things to talk about with this release rather than dwelling on something minor like codecs. 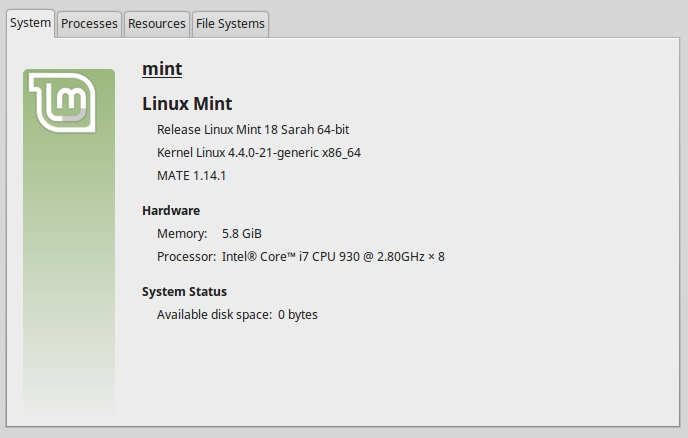 We booted our test builds without any problems. In fact, the early builds we used for testing were so stable, they were worthy of being installed on production machines. As a professional publishing organization, we probably should not be recommending you go ahead and do this, but we use this reference as an indication of just how stable it was, in the weeks prior to final release.

Our test builds were running the Linux kernel 4.4.0-21. This was without running any kind of APT update, so by the time this article makes it to press, we have no doubts you will seeing an updated kernel make its way through the repositories. Although the 4.4.0 branch is not bleeding edge, it is a stable kernel and if absolute stability is what you like in a Linux based operating system, then you will find no problems with the 4.4.0 kernel branch. If you want something a little more on the edge, you could essentially go ahead and install a more recent kernel. We’re actually running Mint 17.3 on one of our servers here in the office, which sits on top of Linux 4.6.0 and it’s rock solid. We didn’t have the resources to be testing Mint 18 with a more recent kernel, but if 17.3 stability is any kind of indication of its compatibility, we see no outstanding indications that Mint 18 would be any different. So if you’re feeling a little more adventurous, go ahead and do it and drop us an email to let us know how it runs. 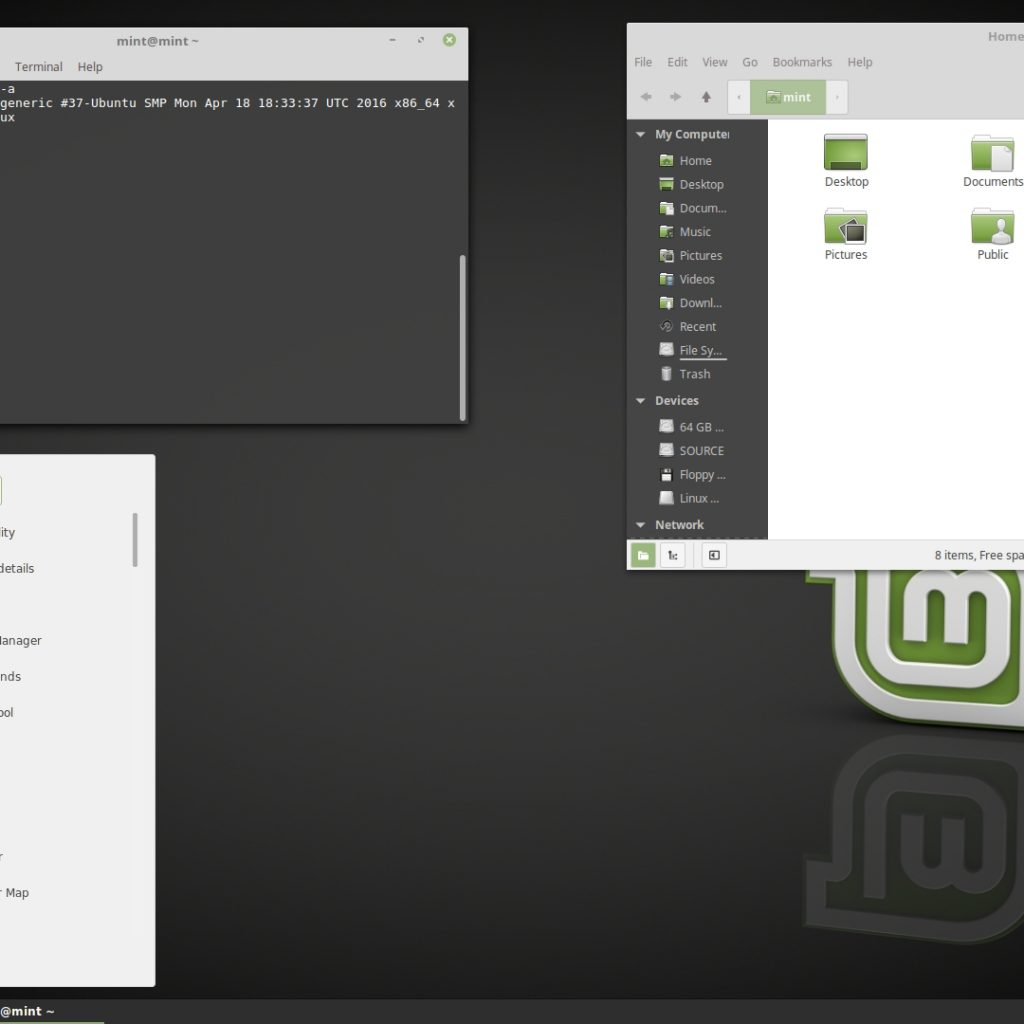 The Cinnamon release was the first desktop environment that we gave a run. Our previous experience with Cinnamon was horrible and one we’d rather forget. Its performance was terrible and there were very little options for desktop customization. Admittedly, that was quite some time ago. We are pleased to now say that Cinnamon has grown up, matured and has become a very pleasant desktop environment to use with additional performance improvements to boot.

Mint 18 has a new theme – called Mint-Y. Which is unfortunately not enabled as default. It can easily be enabled by the changing the Appearance settings. It’s a beautiful theme and we are not quite sure why the decision as made to have it as an option rather than enabled by default. In Cinnamon, the theme does not change as one. Rather the user needs to change each individual setting – Windows/Buttons/Icons etc. This is a little strange and only a small annoyance, but why the theme can not just be changed as one setting at the desktop level is a little silly, to be frank. Thankfully, things were much better in MATE. If you change the appearance to the new theme inside MATE, it changes everything at the desktop level. This is exactly as it should be.

Like we’ve stated, the theme is beautiful and we recommend you switch Mint 18 to it before you do anything else.

There’s a nice selection of stock wallpapers to choose from. Most users will probably choose their own preference for their own desktop, which is not uncommon. However, if you’re feeling lazy, there’s plenty of choice of stock images to spice up your desktop a little more.

Desktop environment performance was great in both Cinnamon and MATE. There was a slight noticeable lag when using Cinnamon compared to MATE, but that’s just us being technically picky. Most users would probably not even notice unless it was pointed out to them. So we couldn’t possibly take any points away from the Mint 18 developers for this. We commend their efforts for bringing two fantastic desktop environments to the table.

As we mentioned at the beginning of the Review, multimedia codecs are no longer installed out-of-the-box in Linux Mint 18. Instead of complaining about this decision, just go ahead and install them by running the following command in your terminal console as soon as your new system has completed installation:

The command above will install the most commonly required and used proprietary codecs. 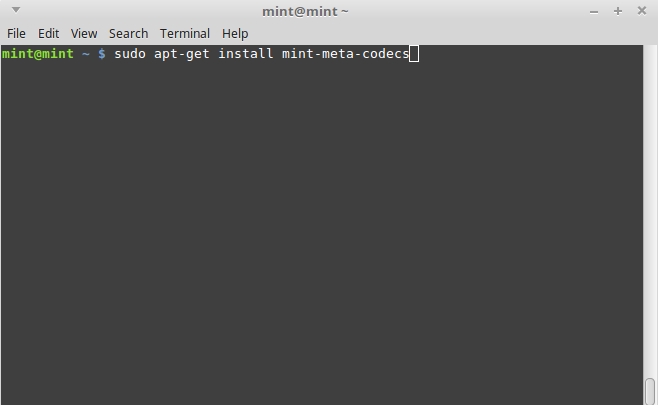 Depending on your network connection, it should be completely downloaded and installed in just a couple of minutes. One installed, you can close your terminal console and get onto more important tasks!

We are really happy with the results of Linux Mint 18. Once you have switched to the new theme and installed the multimedia codecs, there’s not much left to do. Mint 18 has it all. It’s selection of software is very well thought out and leaves very little for users to worry about post-installation.

Then there is the ‘Ubuntu-factor’ that can not be ignored. Linux Mint 18 traditionally depends on its Ubuntu heritage for a majority of its packages by utilizing its software repositories, in addition to its own dedicated repository for more updated packages that don’t make their way into the Ubuntu ones. Combined, you will find that you have a extensive package selection at your fingertips – all from inside Mint 18.

Regular readers will have probably seen our recent published Review of Ubuntu 16.04 LTS. If you missed it, we can tell you that we were very disappointed with it and made the recommendation for people to jump ship in search of a good third-party distribution based on Ubuntu. If you are one of those people, then please note that we happily endorse Mint 18 as a perfect Ubuntu replacement.

If you were looking to jump the Ubuntu ship completely, then we recommend taking a look at our recent Review of Fedora 24. It’s equally as good as Mint 18 and equally worthy of your consideration.

Between Linux Mint 18 and Fedora 24, we reckon it’s exciting times in the Linux world. With the exception and onset of the boring world of vanilla Ubuntu releases, Linux feels reinvigorated and fresh once again. Jump on board, because it can only get better from here.