“When Apache foundation released OpenOffice 3.4, many people wondered what is the point of OpenOffice existence, and what is, or what should be the current relation with LibreOffice. Unixmen came in contact with the people behind the project, and did an attempt to answer these questions through an interview with Rob Weir.

It seems that many things remained unclear, or somewhat vague, so what about some more food for thought regarding this matter?

“After the Software Wars” author, Keith Curtis, stepped in to write an article about what is going on with OpenOffice model of development and management. Keith was working in the development of Microsoft Office, and his work has been published in the New York Times, PC World and Linux Magazine among others.” 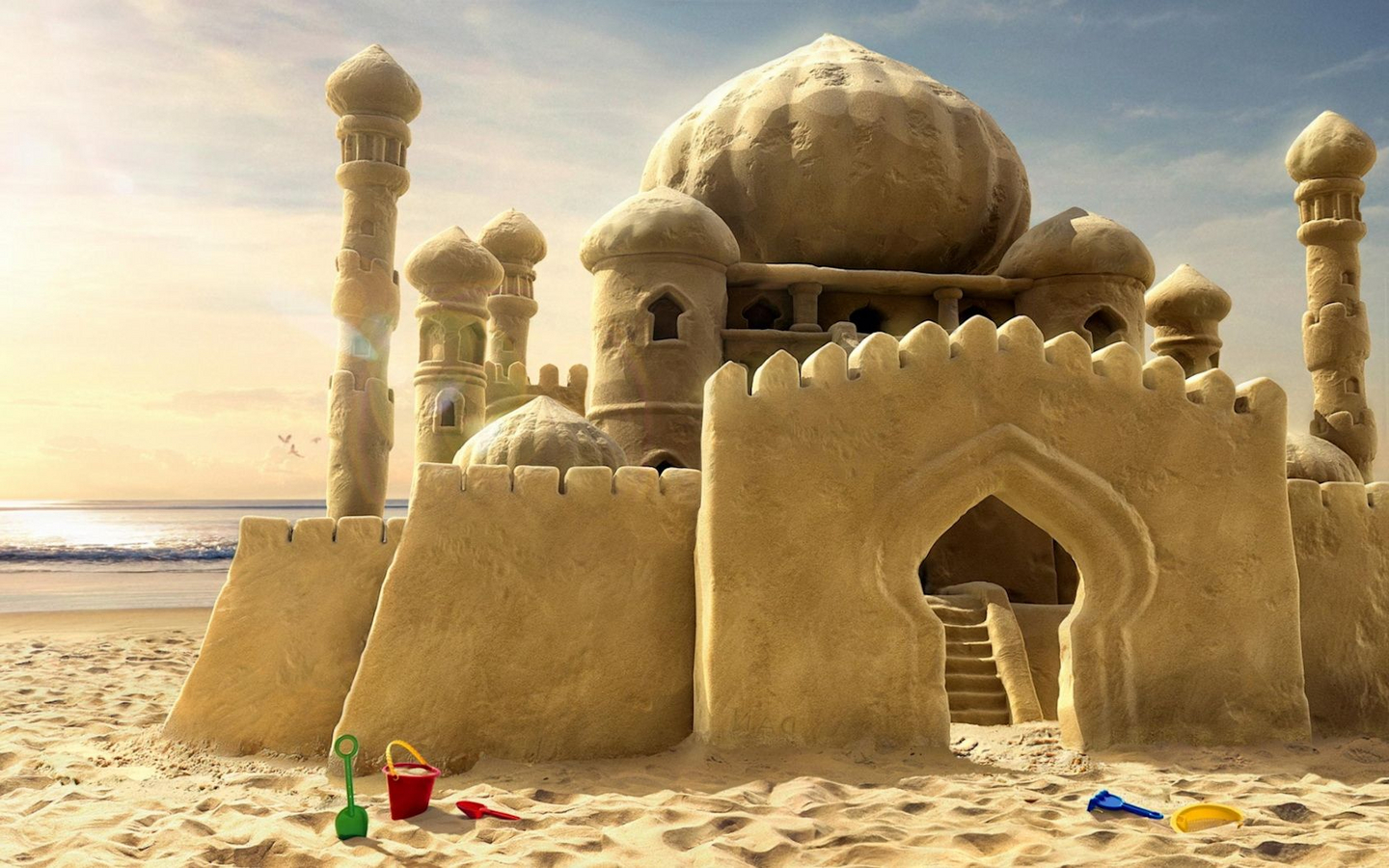 A House of Sand

The free software community is an amazing thing, but it is also frustrating sometimes because groups make key wrong decisions up front that doom their project no matter how hard they work. Google’s Knol is an example where much work went wasted because their leaders didn’t realize their project would eventually fail, though they managed to convince many naïve people in the meanwhile. For an example in another industry, you can look at Blu-Ray versus HD-DVD: there were lots of smart people, money, and plans. Unfortunately, billions of dollars were wasted and everyone suffered (including those on the side of Blu-Ray) because they made a key mistake.

When the Apache OpenOffice team inside Oracle was disbanded, primarily because of the success of LibreOffice, it became logical to me that the trademark should be handed over to LibreOffice, and all interested parties should join up there. It didn’t make sense to incubate another new team when LibreOffice had just built everything they needed and recruited most of the interested third-parties. Furthermore, the Apache proposal would be unable to take code from LibreOffice because their policies forbid copyleft. Given such a proposal, it would have been appropriate to look at the work LibreOffice was doing. If Apache found they wanted 99% of LibreOffice changes, that is useful data to let them know if their plans would hurt their efforts. Unfortunately, they didn’t learn very many facts about LibreOffice. They think about it like tomato sauce.

I have been collecting a list of reasons why the incubation project was a bad idea. You can read it here. Apache claims to be a meritocratic organization, but none of the feedback from the LibreOffice community was considered. The plan that was adopted is the same as what was first announced, in spite of the many objections. In addition to the question of whether the Apache OO fork is a good idea, there is an additional question of why did Apache ignore the complaints? 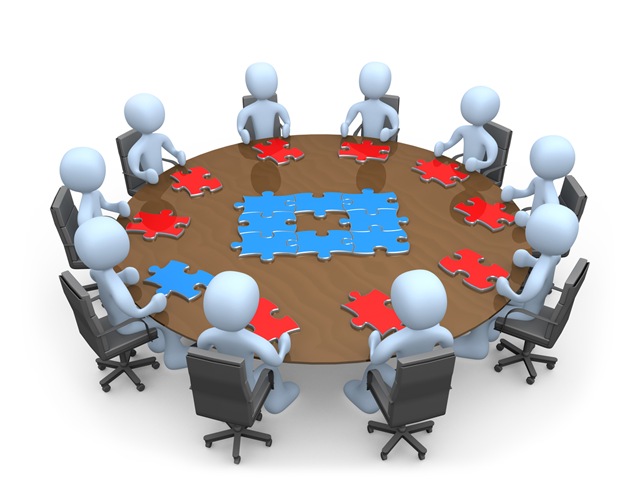 When Mark Shuttleworth forked Debian to create Ubuntu, he did it because he wanted to add features like 6-month release cycles, which Debian didn’t currently support. We can argue about whether Mark could have done his work directly in Debian, but at least he had things he wanted. One year into it to their incubation, Apache claims LibreOffice lacks diversity, but they can’t explain what it is missing and why they should exist.

Some compare the OO / LO situation to AbiWord, or iWork. These comparisons are an attempt to distract and confuse because the code and heritage are so different. Some suggest that if people didn’t like the Microsoft Office monopoly, they shouldn’t like to have “just” LibreOffice either. Of course, the biggest difference between these two projects is that LibreOffice is free. To equate the lack of customizability inherent in proprietary software to the free LibreOffice is close to a lie.

Some defend the current fork today by trying to get people to think about how you can never build a spaghetti sauce that is satisfying to everyone. This is a valid point for certain markets, but it is irrelevant to software, especially a project like LibreOffice. Would anyone believe that Firefox should  never be able to render all websites? LibreOffice is a product that lets you build custom things. Every character, picture and formula you insert makes this spaghetti sauce more to your liking. 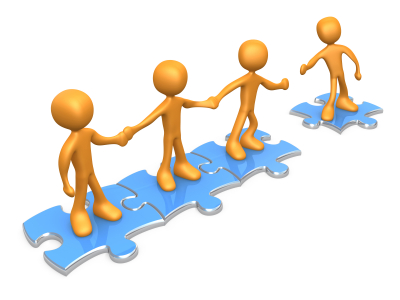 In addition to the fact that LibreOffice lets you create custom documents, it also lets you create custom templates, customize the keystrokes and toolbars, create macros, install new extensions, etc. You can even add new features or download the code and run your own private version. LibreOffice itself is adding new features every day. Every time you add a feature, you are generally enabling a product to support new scenarios and users that it didn’t previously. And often these features are customizable. It is nonsensical to compare spaghetti sauce to LibreOffice.

Apache suggests that there is good collaboration between AOO and LibreOffice. However, this ignores that the separate social structures are a form of social engineering that cannot be fixed by attempting to be friendly.

Keith Curtis worked as a programmer at Microsoft for 11 years, and then wrote a book about Linux. He is currently making a movie loosely based on it. You can learn about it on his website.