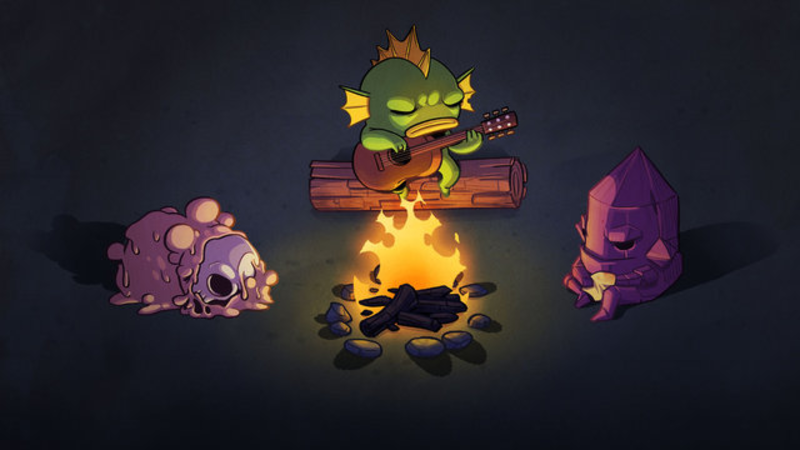 Many game companies are releasing a linux version of their games nowadays, Vlambeer is doing the same thing with its Nuclear Throne indie game.

“Nuclear Throne is Vlambeers latest action roguelike-like about mutants fighting their way through a post-apocalyptic world. The radioactive waste in the world allows mutants to get ahead by mutating new limbs on the fly, the abundant availability of powerful weaponry make the quest to become ruler of the Wasteland one frought with peril.”, reads the official announcement on steam.

Producer Rami Ismail has announced in a post on its Steam Community page that the Nuclear Throne action roguelike-like game was updated to support Mac and Linux platforms, but at the moment only the Mac version is considered to be stable by the developers.

The team behind the game does not promise stability (or even functionality) just yet for the linux version, but it is working with YoYo Games to make sure the Linux build will be up to speed.

It is worth mentioning that there are some know problems with the game such as: gamepad state is not saved at the end of a game and some enemy types that can switch ‘state’ still assume a death and trigger an explosion.

If you like to know about bosses of the game unfortunately this time you will not be able to watch the boss intros,they don’t work at the moment.

If you like, you can read more about Nuclear Throne and buy it here, but keep in mind that it is still in early development and bugs might appear along the way. 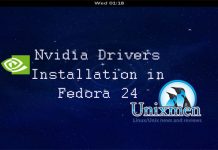 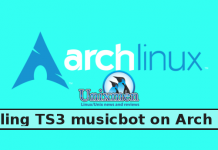 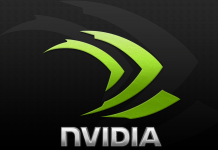