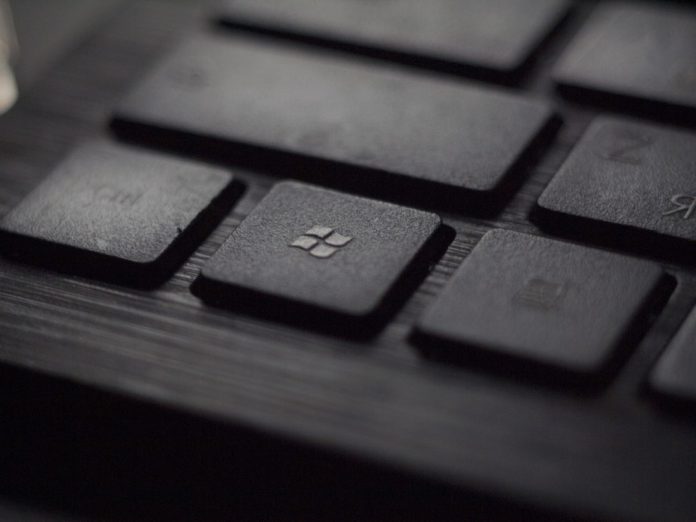 Linux and Windows are the two most popular operating systems for personal computers. Both of the systems have different purposes and functionality. But each will help you with homework and inquiries like “write my papers” for academic purposes.

In this article, we will explore the features of the systems, their architecture, advantages, and disadvantages. There is no correct answer to the question of which operating system is better? Linux and Windows serve different aims and were designed with different purposes in mind.

Therefore, the best system is the one that fits your preferences.

Windows is a commercial operating system. It was created for business and home usage. The first version of Windows was released in 1985. Bill Gates was one of the system’s developers and founder of Microsoft.

The initial release was for a narrow audience. However, Windows 95 made a revolution on the market of home Pcs, making them available for a broad audience.

Since then, Windows has not changed much in its core. There are several prominent Windows features:

These features make Windows a popular and user-friendly choice.

Windows is a commercial product. A home user or a company needs to buy a licensed copy to use Windows. 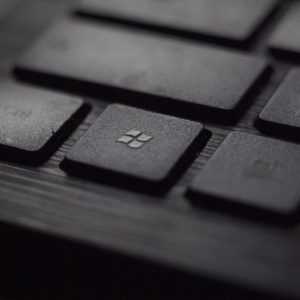 Linux is an open-source operating system based on Unix standards. It has a programming and user interface. The author of Linux was a Finnish student Linus Torvalds. Linux was released much later than the original Windows, in 1991. However, Linux still holds the competition.

Linux’s main features are monolithic kernel and modular structure. It gives Linux enhanced performance and flexibility in its customization.

Linux has three types of users:

These types divide the roles between people who can operate the Linux-based pc. Regular users have limited access to the system functionality. Administrative users have full access to the Pc data. System’ services, such as web and mail service, take the role of the service account for convenience.

Windows has four types of users:

Windows uses a folder-based file system. It means that each file has a directory. A directory includes folders and subfolders for file storage. Linux uses a more straightforward approach.

Everything in Linux is treated as a file: a folder, a hard disk, a file – they are the same type of items within Linux. It makes operations easier with different components of the system. At the same time, there is a higher chance of making a damaging mistake during such operations.

The question of security is one of the most essential for a computer. In terms of safety, Windows is much more vulnerable than Linux. One of the factors is Windows’ popularity. More than 90% of home Pcs have Windows as an operating system.

Such high popularity makes Windows a target for hackers and cyber-criminals. Such pressure makes Windows vulnerable and requires extra caution for the system’s operation. However, even the most cautious user will face problems with Windows at a certain point.

Linux in this term is safer and more stable. It is a community-driven system. Therefore, the response for any vulnerability comes within hours and spreads even faster. Finally, Linux is targeted less by hackers due to less number of Pcs that run the system. 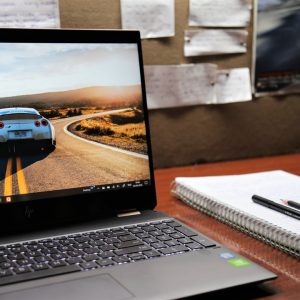 In terms of the supported programs, Windows is an indisputable leader. The system supports office, multimedia, and cloud-based applications. Windows can manage any task, business, work, or entertainment, with an appropriate application.

At the same time, Linux struggles even with the basic set of programs. Naturally, you can have a player, a text editor, and a browser in Linux, but it will require extra effort to install and operate them.

Once again, Windows is a leader in this comparison. Most of the gaming titles support Windows. Besides, its latest versions, Windows 10 and 11, are compatible with some Xbox titles.

Linux also has access to certain games, but the library is much more humble. Steam, the biggest digital gaming marketplace, has titles for Linux. However, Linux does not allow the installation of Windows-based games.

No matter what software you use, with Windows, you are exposed in one way or another. The system asks for regular updates and surveys and collects personal data. The primary reason is tailoring personal user experience. Nevertheless, if a security breach happens, such a vast amount of personal data collected in one place may cause severe harm to Windows users.

Linux does not have any sort of monitoring software. The operating system belongs completely to you. Linux cannot do things that you do not allow it to do.

Windows did not change in its core since the Windows 95 version. The current version receives regular updates, and once in five years, there is the next iteration of Windows. Each new iteration is distributed like a commercial product for home and corporate use.

Linux does not have a default version per se. Instead, the system has a variety of distributions that vary in functionality and aims. Ubuntu is the closest version of “default” Linux.

Ubuntu is a user-friendly Linux distribution with a familiar interface and all the basic functionality included in it. If you want to switch from Windows and try Linux, Ubuntu is the best choice.

Windows and Linux are both great systems for their purposes. Windows provides a wide variety of compatible programs and games. It is great for managing daily tasks of any level of complexity.

Linux is a more intricate and, at the same time, more reliable option. It will do exactly what you want it to do. It has more accessible policies in distribution and a safer environment. Linux is a perfect choice for program design and server work.

In the end, the best system is the one that meets your needs and helps you to achieve your goals.