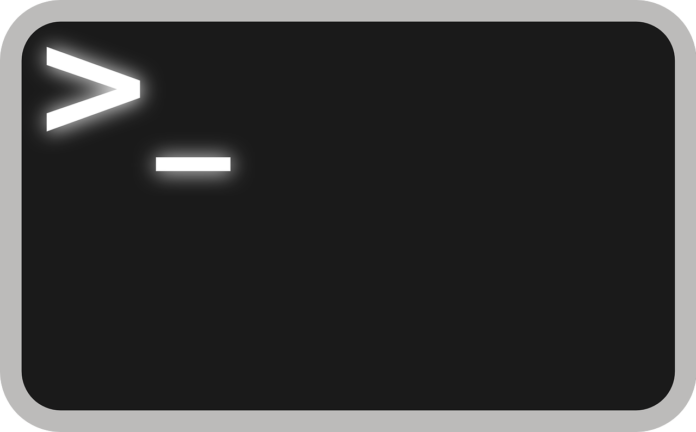 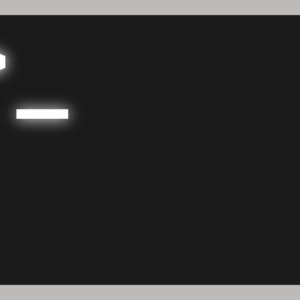 An operating system is the most important component for eCommerce success. The software manages the system’s memory, hardware, all software, and processes. When setting up eCommerce, an investor needs to make several decisions. One of the key decisions is whether to use Linux or Windows in the business systems.

The business owner or customers cannot interact with the eCommerce system without an OS. It is the main computer language that helps it communicate with hundreds of other applications. The critical part when choosing the right OS is determining which one will allow the business backend to communicate with an ever-growing wide range of front-end applications.

What applications are required for eCommerce

Within the past two years, customers have consistently been shifting from traditional to online buying. This is significant to eCommerce and software developers. To keep up the pace, eCommerce is quickly adopting modern digitization processes that create a better online shopping experience. Developers, on the other hand, have increased the pace of creating new user-friendly software.

Before deciding whether to use Linux or Windows, the business person should first decide what applications are required in eCommerce operations. Two things are critical when deciding on the applications required. The business person must first look at the front end and then the backend applications. Front-end development has recently experienced a paradigm shift. It is transforming a complicated backend into a quality service component.

The transformed front end is leveraging the latest technologies, including mach technology, to enhance the shopper experience. It has transformed the backend by decoupling it from the front store through headless eCommerce. The result has been a backend that is agile, fast, and well-built to respond to millions of front-end requests.

What advantages does Linux have over Windows in eCommerce?

Developers of Linux were keen to ensure they created an open-source operating system. It creates the bottom layer under which every other application or program runs. All hardware operations reply to commands given through the OS. Being an open software, Linux makes a top choice for eCommerce due to its wide range of advantages.

The advantage of an open software

The key advantage of choosing Linux is the fact that it is open-source software. That means its codes can be accessed in public and modified to fit the eCommerce need. It is created in a decentralized strategy that brings together a large community of developers and users.

E-commerce requires an environment that allows evolution and growth. It relies on modern digital technology that integrates a large number of devices and applications to run. This makes Linux a good choice for online stores.

Windows, on the other hand, is closed software. That means its developers do not allow anyone else to modify it except themselves. Windows users can only access its user interface but never the backend. The business owner must wait until Windows developers modify it to a higher version or update drivers. They cannot modify it to fit their needs which is a major disadvantage for eCommerce.

It is a more secure operating system

Most website applications are powered by Linux. Its architecture allows users to access software from repositories. Its applications do not contain a monolith nature, but it’s defragmented into multiple segments. This allows each segment to be independent of the others.

It restricts users from modifying segments beyond their files which can destabilize other user files. Due to its multi-user architecture, Linux developers have made sure it is the most secure OS. It is less vulnerable to attacks, unlike other operating systems.

It is a reliable system

Linux runs about 70 percent of all web servers in the world. That means the system holds much eCommerce data that is significant for business decisions. When business people make changes to their online systems, such as an upgrade, Linux doesn’t require a system reboot. This ensures the business doesn’t experience downtime at any given time.

Online business people cannot fully rely on windows as a reliable operating system. The fact that it can be attacked by viruses makes it unreliable. Ecommerce needs to provide seamless service delivery that experiences no downtime.

When Windows is attacked, the entire system can crash and demand fresh OS installation. The time taken to install and recover the system means a lot of business will be lost in between. System reliability is something that online business owners cannot compromise.

Due to the open-source software nature of Linux, it is compatible with any type of application. The reason behind this is the ability for the OS to be modified to fit user needs. Ecommerce leverages large numbers of applications, APIs, and hardware to increase sales volumes.

Headless eCommerce allows developers to create any type of software that improves customer experience. If the software is not compatible with Linux, it can be modified to make it compatible with the application.

Windows works with applications created for Windows and not the opposite. Developers creating applications for eCommerce that use windows should follow the rules laid down by its developers. Any application outside these specifications will not work.

For example, applications created for macOS cannot be installed on windows and vice versa. This is one of the advantages that make Linux a good choice because it can work with a wide range of applications.

Ecommerce relies on multiple technologies and a wide range of applications to run effectively. The business owner needs to be careful when choosing the operating system to use. Linux has many advantages for eCommerce compared to Windows. Being an open software, it can be modified to fit the business needs. The OS is compatible with nearly every online business application used. It is a highly secure operating system that rarely experiences downtime.