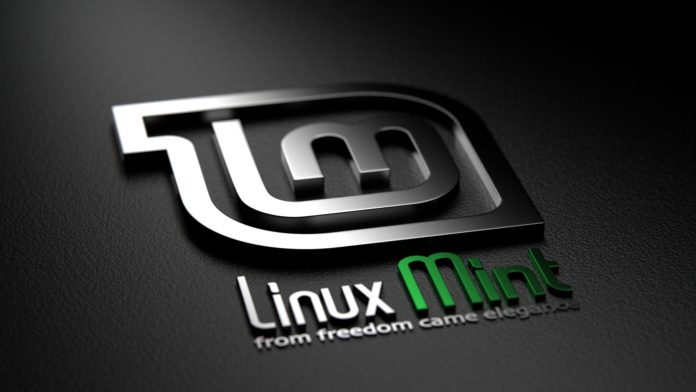 Linux Mint was mainly developed and released by Clement Lefebvre in France in 2006. Clement is one of the software developers who are notoriously reluctant and reclusive to give interviews but at the same time, he has stressed repeatedly that he has an aim to modify Ubuntu and achieve elegance to it. Practically, that meant focusing on incorporating user feedback, ease of use, and also choosing pleasant color layouts and schemes.

Linux Mint is distribution based on the Debian and Ubuntu operating systems, with alternative LMDE (Linux Mint Debian Edition) based purely on the Debian. Linux Mint provides full multimedia support that is out-of-the-box by including proprietary software like Adobe Flash.

At the first new versions of Ubuntu-based Linux Mint were released about every 6 months. First release was in 2006 and named “Ada”. The 17th version was released in 2014 and named “Qiana” which was another long-term-support release (LTS). Linux Mint software developers decided that after Qiana, all the subsequent versions should use source-code of current LTS release of Linux Mint till Ubuntu releases a new LTS release. Basically, all the new version releases could be based on the Ubuntu’s LTS release, and all Point releases could be based on existing LTS’s source code. The most recent update is named “Rafaela”, and it was released on June 30, 2015.

The History of Linux Mint

Linux Mint started in 2006 based on Kubuntu, with name “Ada” as version 1.0. After that another release, “Barbara”, as version 2.0 was first version which used Ubuntu as codebase using its package repositories. Linux Mint had some users from those early versions till the “Cassandra” release version 3.0.

Linux Mint in 2008 adopted precisely the same release cycle as Ubuntu and dropped its minor version number before releasing the version 5 “Elyssa”. For increasing the compatibility between the 2 systems, Linux Mint made a decision to abandon its code-base and also changed the way built its releases. Starting with version 6 “Felicia” each release was now completely using the latest Ubuntu release, built from it directly, and timed for about one month following the corresponding Ubuntu release.

Software Developed by the Linux Mint

This tool enables also the installation of any programs that are directly listed from the desktop, instead of going to the website.

There’s also an option to use old mintInstall program available on Ubuntu Repositories or GetDeb.net can be searched and found.

It assigns the updates safety level (from 1 to 5), based on stability and necessity of update.

The updates can simply be set to notify the users be listed but not notify, or hidden by default. Also to include the updates specifically for Linux Mint distribution, the software developers team tests all the package-wide updates.

It can also provide links to Linux Mint site, beside user guide and the community website.

Users would use this tool previously in order for creating their own distribution based on the Linux Mint.

Includes bottom panel, window list, application menus, task-centric desktop (like switches between windows, but not applications), and also system tray icons. That was included in the Linux Mint version 12 “Lisa”.

In Linux Mint version 13, there’re 2 main editions of the Linux Mint, which were developed by core development team and were using the Ubuntu as codebase. One of them includes the Linux Mint’s own Cinnamon as desktop environment while the other one uses the MATE.

Linux Mint develops also editions which feature KDE and Xfce desktop environments by default. These have a secondary priority and they’re generally released later than the two main editions.

Older releases, which are now obsolete, included the editions which featured the LXDE, GNOME, and the Fluxbox desktop environments by default.

Linux Mint Debian Edition was originally based on the Debian’s Testing branch directly, rather than the Ubuntu, but it was designed in order to provide same functionalities, and look and feel, as Ubuntu-based edition.

Companies and Individual users using operating system often act as sponsors, partners, and donors of the distribution. Linux Mint relies on the user feedback in order to make decisions and also orient its development.

The official blog usually features the discussions where users are asked to tell their opinion about latest features or decisions that are implemented for the upcoming releases. Also ideas may be submitted, and commented upon and rated by the users via Linux Mint Community site.

Community of the Linux Mint users use the Launchpad in order to participate in translation of operating system and in reporting the bugs.

Most of the extraneous development is done in Python programming language and is organized on-line on GitHub, which is making it easy for software developers in order to implement additional features, to provide patches, or to fork the Linux Mint sub-projects.

With every release, new features are added which are mainly developed by community. In the Linux Mint version 9 as example, ability to edit the menu items is feature which was contributed by a user of the Linux Mint.