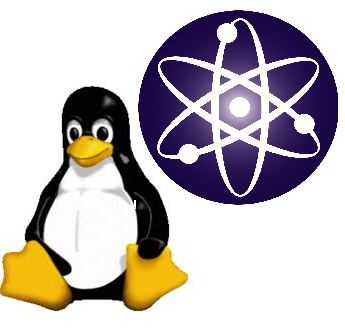 True, Linux has not been able to takeover as a desktop operating system but, you will be interested to note that Linux is by far the leading operating system in computers used in scientific research, sites demanding heavy mathematical calculation and complex computations. The post is aimed to enlighten you with the potentials of Linux as an OS for some high-end scientific research computers and machines. 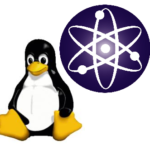 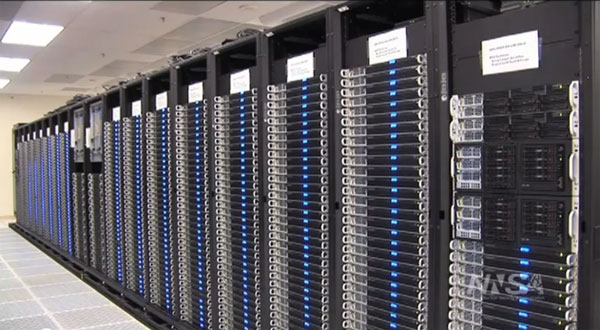 2- Supercomputers: 8 out of top ten supercomputers are used for Research purpose while other 2 for academic purpose. All the ten super computers use Linux as OS( According to research agency Top 500) 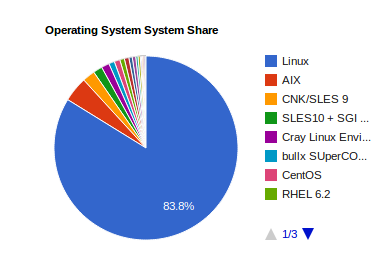 3- At NASA: NASA (National Aeronautics and Space Administration) conducts most of its research on supercomputer called Pleiades (ranked as 11th powerful supercomputer in the world) runs on Linux OS.

4-  K-10 Robot by NASA: NASA’s Linux Based Space Exploration Robot Created by the Intelligent Robotics Group (IRG) at NASA’s Ames Research Center, the K-10 robot is part of a project to build exploration rovers for robotic missions to the moon and to Mars. The robot uses Red Hat Linux as operating system.

5- AT RIKEN: RIKEN is a large natural sciences research institute in Japan. This is the same institute where a team of researchers created the first confirmed instance of element 113, now known as “Unutrium”, back in 2004. The institute houses the World’s 2nd most powerful supercomputer used for research purposes. The supercomputer too uses Linux . The Quantitative Biology center housed at Riken also uses Linux on its computers for research and study.

6- AT CERN: The European Organization for Nuclear Research CERN is the most reputed research center which operates the world’s largest particle physics laboratory. The most notable achievements of CERN is its creation of the World-wide-web. CERN uses Scientific Linux for all of its operations.

7- The Mira Supercomputer: Can you imagine a computer so fast that it could to run a simulation through the first 13 billion years after the big bang? Yes! the Mira supercomputer is set to run the simulation of the entire universe over 13 billion years. The supercomputer will work by tracking the movement of countless of particles as they collide and interact to combine structures that could have formed galaxies billions of years back. The Mira super computer is the world’s 3rd most powerful computer housed at Argonne National Laboratory. And guess what? It runs Linux!

9- The Internet Archive: Internet Archive is a non-profit digital library with the stated mission of “universal access to all knowledge” . The aim of the organization is to give permanent access for researchers, historians, scholars and public to historical collections that exist in digital format. Collections saved on Internet Archive serves include collections of digitized materials, including websites, music, moving images, and as many as three million public-domain books. Internet Archive also houses all the TV news since 2009. The huge Internet Archive is stored on hundreds of slightly modified x86 servers all of which run on the Linux operating system.

10- The Dark Energy Survey (DES) is a survey that aims to probe the dynamics of the expansion of the universe and the growth of large scale structure. FermiLab’s Dark Energy Camera and associated 4m telescope are complex pieces of technology that are controlled by Linux operated computers. The equipment will also store all their data on computers running Linux.

After investigating that a lot of research hubs employ Linux in one way or the other, we come to the conclusion that Linux must be given due credit for most of the significant research taking place in the world currently. Also check the Charlie-2 robot to be used by the American Navy uses SLAM. So the next time you are in argument with a MS Window person remember to reference these location that run on Linux!