0 A.D. is a free and open source ancient warfare real time strategy game, that has drawn a lot of attention around it for a good reason. This game started as a very ambitious project which is always good, but also very difficult. This Monday we meet Aviv Sharon, in an effort to learn more about the details behind this fantastic game, that many people already “love” although it is still in alpha state.

Tell us who you are, and what exactly you do for 0 A.D.

I am Aviv Sharon, a 25-year-old university student and high school teacher from Israel, and a PR contributor for 0 A.D., a free, open-source RTS game of ancient warfare.

What is the story behind Wildfire games? Has the small team of Age of Empires modders evolved into something greater?

Definitely. It has morphed into a large community of contributors around the globe.

0 A.D. has drawn a lot of media attention and keeps on getting more and more famous as the time passes and the project matures. Is it difficult for an open-source project to handle this regarding the user support, managing the community contributions and the route that the project is following?

Fortunately, as the community grows, so does the proportion of people willing to help with support, reviewing patches and the like. With communication systems set in place such as IRC channels and forums, so far this problem seems to be solving itself.

The last time we talked, 0 A.D. was on version “alpha 6” and was already playable and very enjoyable. Back then you had no idea when the project would reach version 1.0. Are we closer now? Is there a timeline, or a vague schedule you can share with us?

We hope to have a beta by late 2012, which will be feature-complete but not yet balanced and may be extremely buggy. It will then take some months of playtesting beta versions until we can say, sometime in 2013, that we have completed a version 1.0, or “0 A.D. Part 1”. We may work on an expansion pack (“Part 2”) afterwards, with more factions and features such as a single-player campaign. 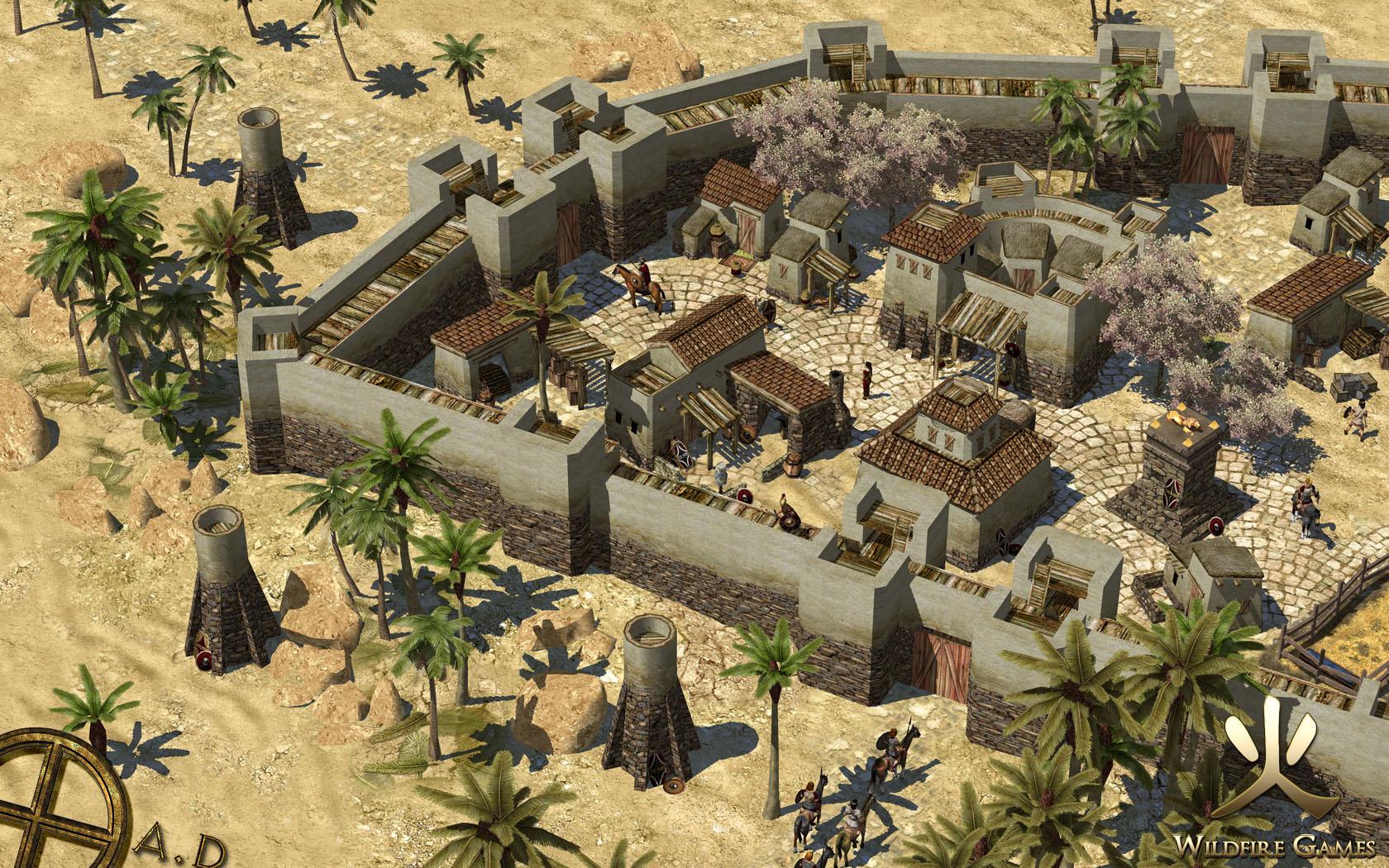 You now enjoy the contribution of a full-time developer. Tell us about how important that was for the development of an open-source game, and why it is important to be able to keep him as long as possible.

Basically we have decided to financially support one of our top contributors, Philip Taylor, also known as Ykkrosh, for a limited amount of work hours, as he was finishing grad school and preparing to enter the workforce. Philip has been contributing code to the project for years, but this compensation allows him to concentrate larger quantities of work into a relatively short period of time, effectively propelling the project forward. As we hold ourselves accountable to our donors, Philip also capably reports on work done for these funds. He does it in layman’s terms and illustrates his ideas with pretty pictures, which makes for fascinating posts that fans love.
We have finished two fundraisers for Philip’s valuable work and reached our respective fundraising goals in each drive. For now we are back to the usual format, and are not fundraising for 0 A.D. development per se but for server costs and the like.

0 A.D. has had a lot of community contributions from the begining of the project, like translations, music and sounds, and even artificial intelligence bots. What sectors still need the support of the community and what are the ways one could help?

Besides being a fantastic real time strategy game, 0 A.D. also tries to be historically accurate. How difficult is that? Also, why is that important for an RTS game?

It’s not important for an RTS game, you could just as well set it in a fantasy theme. But it’s important for our RTS game because we love ancient history and we want to portray it the best we can. Of course, we try not to get in the way of the gameplay, as 0 A.D. is meant to be, first and foremost, a fun game to play.

All of the unit and building models, planned bonuses, technologies etc. are based on historical evidence we have meticulously collected from various sources. We have even given the units names in the original languages, such as ancient Latin, Greek and even approximations of Punic from related languages such as Hebrew. There are exceptions, though. The music, for example, is entirely modern, and probably sounds nothing like what the ancients would be listening to. 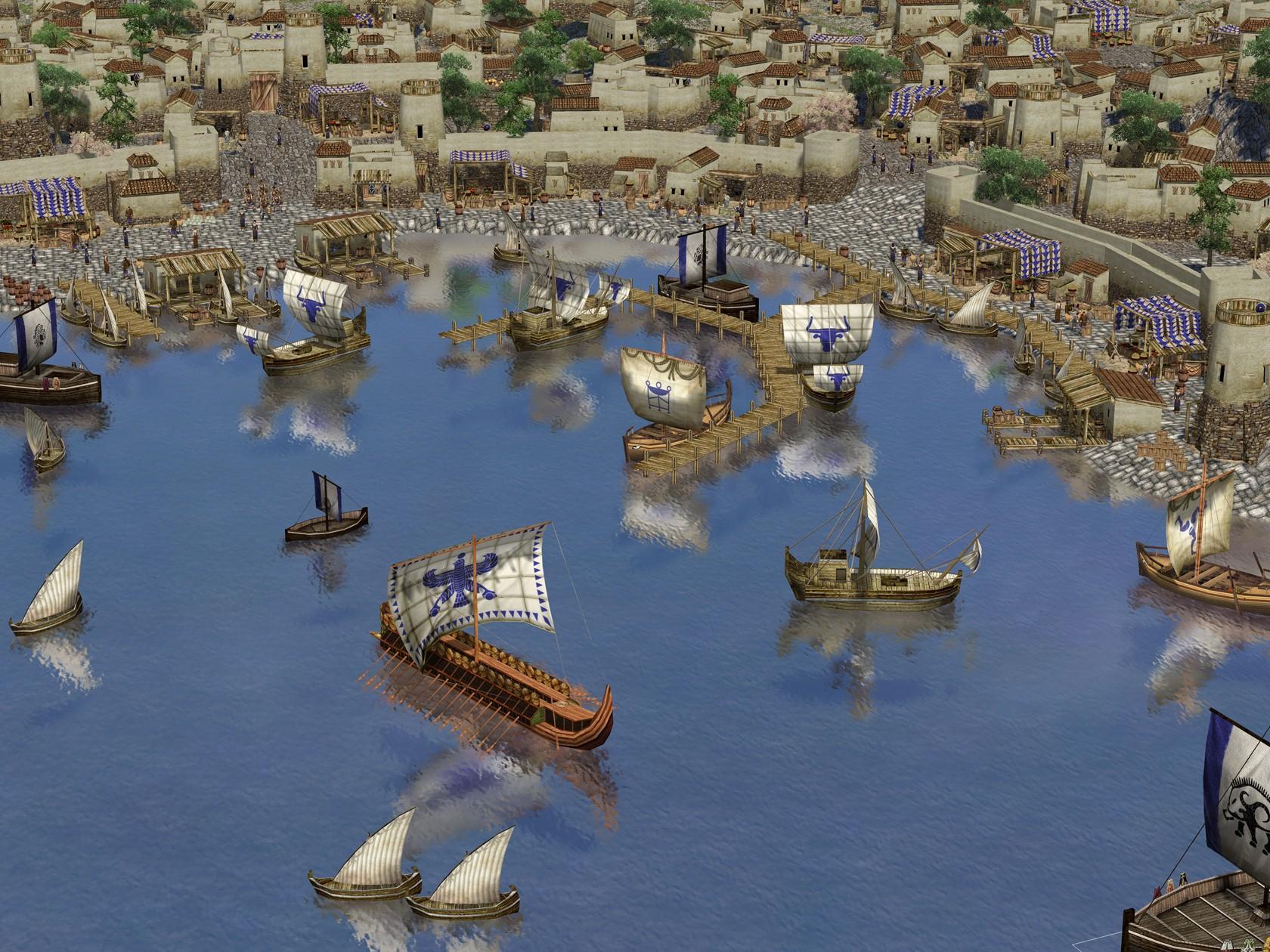 Tell us a few words about the magnificent Pyrogenesis engine. What are the technical abilities and also the biggest drawbacks of the engine? Is Pyrogenesis developed with, or aside 0 A.D.?

Aww, shucks. (Sorry but I will leave this one to the experts.) Pyrogenesis is developed with 0 A.D., though.

One of the biggest technical problems that 0 A.D. always had are the weird lags that appear after approximately 30 minutes of gameplay. We’ve seen a lot of improvement on this sector on the last alpha release, but still it is not perfect. What exactly is the problem and when do you estimate it will be completely overcomed?

Our current AI and pathfinding implementations are undergoing constant improvement to help alleviate the lag you are describing. Some improvement should be seen within the next few alphas.

What can you tell us about the next alpha releases? What should we expect to see?

We are continuing to implement more rules and features of the game, such as technologies, and are currently planning the technology tree. In programming, we are constantly working on further advances in AI, pathfinding, and performance. We also hope to achieve full support of OS X within the coming months, alongside our existing platforms, Windows and Linux. In respect to art, we have finished the six civilizations, but wish to improve upon older models, and include more goodies and surprises. And there is always more coming, in art, sound, random maps etc.

One last question. You have started a very ambitious, aspiring and very difficult open source project. Most projects of this kind are abandoned soon after initiation. What is the secret of success, and what are the biggest bumps that may lead such projects to their death? What kind of advice would you give to new open-source game development teams who start their own very ambitious projects?

There is no secret to success and we believe luck has played a huge factor. Nevertheless, good teamwork, clear communication and effective management are pivotal. Document and plan meticulously, and, in the best tradition of FOSS, release early and often.

Thanks Aviv! It was a pleasure having a status update on 0 A.D. once again. Everyone stay tuned for the next Monday’s “hot” interview!