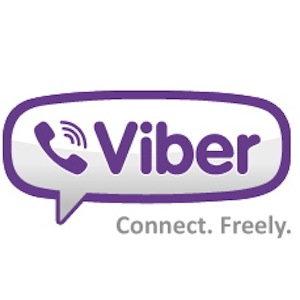 With Viber, the mobile-to-mobile free call app, announcing a much awaited multi-platform version it is free calls all the way for users who have signed for the service. 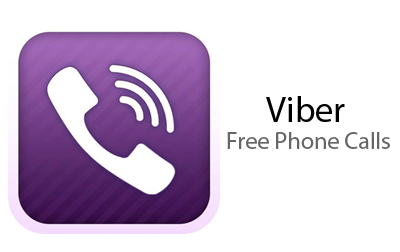 Viber is a Voice over Internet Protocol (VoIP) app that is vastly improved feature-by-feature over Skype and WhatsApp. While Skype, as one of the pioneering free-PC to PC calls provider is now taken over by Microsoft, WhatsApp has seen some active expansion in its user base globally in the past one year. With Viber offering a great alternative for calls to migrate from desktop to PC to other devices, it is now the most popular and definitely the most efficient calling service.

The latest multi-device support that Viber now offers for Windows PC and Mac OS can now be easily used by Linux users as well, thanks to WINE.

Linux users too will now be able to chat with other Viber users, make calls from their PCs as well as their mobile devices.

Viber for PC already allows users to make voice calls, hold video conference calls, one-to-one calls using their PC as well as mobile devices. Video chat with the added ability to send pictures and hold group discussions is an added advantage. What sets Viper for PC apart from other VoIP services is that there is no registration required. The individual’s mobile number is itself considered as the ID and only an authorization code is provided to ensure authentication.

Only that before using on the PC, users will need to have installed Viber on their mobile device. When you are using the PC for the first time with Viber all that needs to be done is to enter the mobile phone number and the authorization code. The PC can then be used to make free calls to mobiles, PC s in any country and any network.

Users can initiate a call from one device, say the mobile and continue to complete the conversation on the PC or vice versa. While Linux users await the official arrival of this super- efficient VoIP service, the alternative is to completely exploit the advantages of porting it through Wine. Typically, WINE is another of the wonderful open-source applications which will allow any native Windows-based games and other apps to be used by Linux users. Currently using WINE, there are a few limitations on how you can use Viber. Both the Webcam and the microphone recognition are rather stilted with WINE. Therefore, Viber is ideal for chatting with friends on Linux desktop.

The WINE installation for Viber on Ubuntu is as follows:

This last command will launch the installation of Viber. 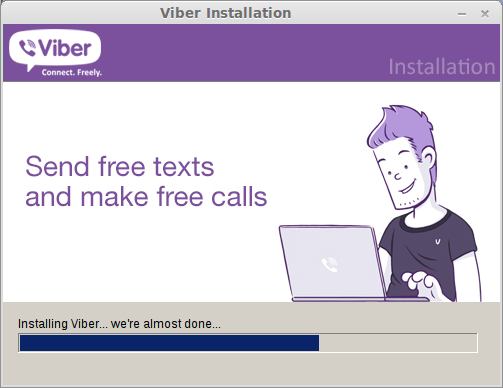 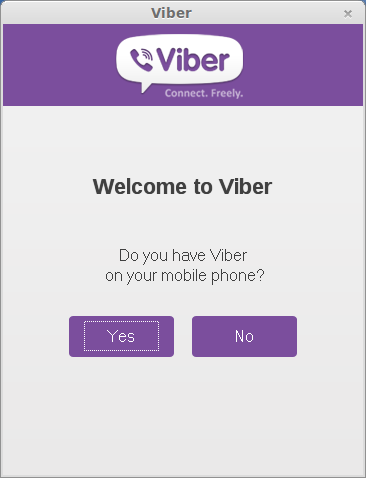