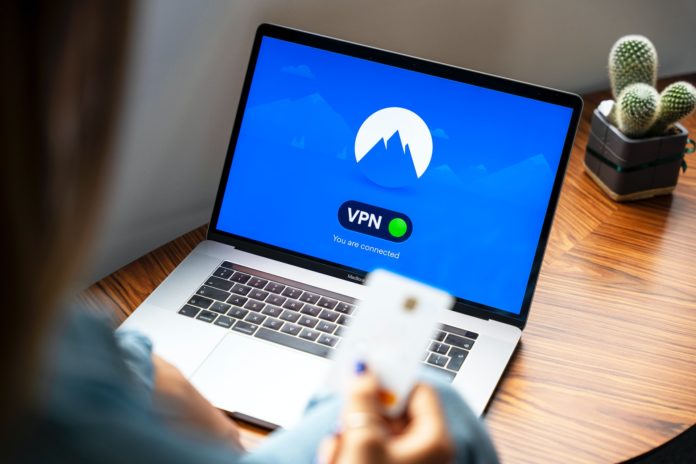 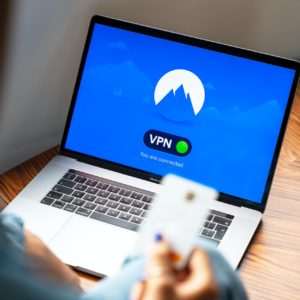 For those who value discretion and secrecy when surfing the web, a virtual private network (VPN) is an excellent choice. A VPN does this by turning an open internet connection into a secure local area network. VPNs can protect their users’ anonymity online by hiding their IP addresses.

It may create encrypted connections that are even more private than a normal Wi-Fi network. However, did you know that Linux, already considered a safer alternative to Windows, may be made even safer by using a virtual private network?

Using a virtual private network (VPN) like NordVPN is a great way to keep your Linux machine or server secure, and if you’re interested, you can find an extensive NordVPN review at Earthweb. In this piece, we’ll go over how it all works. So, if you want to learn how to make Linux more secure, keep reading!

Virtual private networks (VPNs) are a great technique to increase Linux security since they can get around firewalls. Firewalls are set up to prevent unauthorized connections from entering a system.

Data transferred through a VPN connection, however, is encrypted before it leaves the user’s device and before it reaches the VPN server, making it impossible for a firewall to monitor or prevent the traffic. This allows customers to securely connect to their VPN server even if the firewall blocks all other inbound connections.

VPNs allow you to bypass restricted networks and mask your true IP address, making it harder to track your online activities. One problem is that certain nations have explicitly made VPN use illegal. If that’s the case, you will find yourself with limited options. Some virtual private networks are still operational, despite being restricted in some countries.

VPNs also prevent identity theft, which is a major problem with Linux systems. No one can see your true IP address when you connect to a VPN server. This prevents others from using your personal information to monitor your digital footprint. Your Internet service provider (ISP) cannot sell your data to third parties without knowing which sites you visit.

Data encryption is another way that VPNs boost Linux’s security. Encryption is the process of converting data from a readable format into one that cannot be deciphered. Anyone who manages to intercept your data will be unable to decipher it.

Keeping your data safe is especially crucial while connecting to public Wi-Fi networks since they are more likely to be unprotected and so more vulnerable to cyber-attacks. Furthermore, the government may be able to monitor your activity without a VPN.

If the VPN service you’re using keeps logs of the servers you’ve connected to, the government could potentially access this information and monitor your traffic if they ask the VPN for it.

In addition, ISPs can essentially monitor your traffic as well. We recommend that you pick a VPN that does not keep logs of your traffic, offers multiple VPN protocols like Wire Guard, and helps you avoid drawing attention to yourself while using it.

VPNs also help make Linux more secure by masking your online location. Connecting to a VPN server makes your Internet traffic look like it’s coming from the VPN server’s location instead of your own.

If someone is trying to monitor your online actions, they will have difficulty pinpointing your location in this way. This is helpful because some websites and services, like some streaming sites, are restricted to users in specific countries.

The general security characteristics of Linux are enhanced by VPNs as well. Numerous VPN services, for instance, incorporate kill switches and DNS leak prevention. If your VPN connection drops, a kill switch will prevent your device from connecting to the internet, keeping your data safe. By blocking DNS queries from leaving the VPN tunnel, DNS leak prevention makes it more difficult for outside parties to monitor your VPN-protected web traffic.