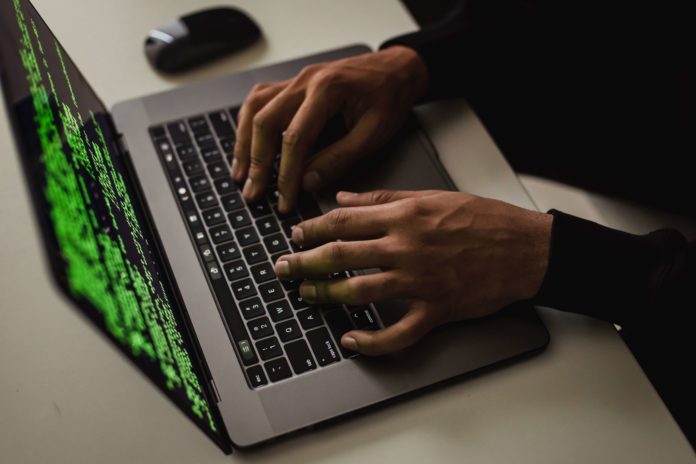 On most Unix-like operating systems, the xxd command helps users read a file as its hexadecimal values. The ASCII representation of the files is also shown, and users can edit them as necessary.

The command was first developed in 1990 by Juergen Weigert and has been a valuable part of Linux-based systems since.

Even programmers don’t work with their code on the bits-and-bytes level – at least not daily. However, there are easy ways to use the xxd hex dumper to explore files at that level if required.

We’ll walk you through using the hex dumper in this post.

What Are Hex Dumpers?

A hex dumper is a program that “dumps” the contents of a file in hexadecimal form. Numbers in the hexadecimal form have sixteen characters. The letters from A to F represent the numbers 10 to 15.

Using a hex dumper is much easier than reading binary. Plus, the code can represent four bits without any trouble. Writing hex is also easier than writing binary since you circumvent having to write long series of zeroes and ones.

If you’ve ever used Photoshop or any type of design software, there’s a good chance you’ve used hexadecimal numbers to pick the colors you want to use. The hex values involved start with a “#” character.

xxd is a program that receives a standard input or file as the input and returns a hex dump with either EBCDIC or ASCII characters. The program also accepts a formatted hex dump as input and converts it to binary. In other words, you can edit or patch binary files with it.

The program is rarely shipped as a part of a Linux distro. However, it is available in the Vim editor for those needing it, and it is shipped with almost all Linux distros.

If your machine doesn’t have Vim, you can install it with your machine’s package manager. Using xxd is as simple as writing:

The program prints out the line numbers, human-readable strings, and binary contents (in hexadecimal form) in sets of columns. You can also use the program on text files if you have an ASCII chart.

Binary files also tend to have strings, and you can investigate these strings with a text editor. Most times, the file you examine with xxd will be binary.

These files tend to have rubbish text, but at the beginning of a file, you might find details such as the file type and how it was created.

You can use parameters or their corresponding options to specify how you want the xxd program to work.

To check the manual of the command or check the version of xxd, you would type:

Creating a hex dump is as simple as running:

You can also transform a hex dump into binary using:

Here’s a convenient table of all the parameters, options, and their respective functions that you can utilize:

xxd is considered the standard program to rely on to work with different types of files on a Linux machine. With this guide, you can explore and make changes to these files without hassle.