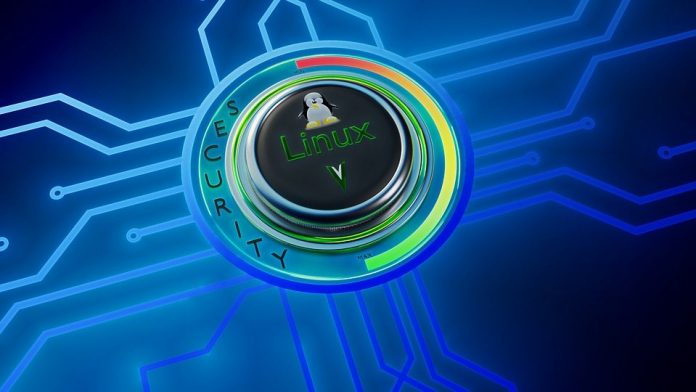 What is a supply chain attack?

This is a type of cyberattack that seeks to damage an organization by attacking weaker elements in the supply chain. A supply chain attack can happen across any industry. 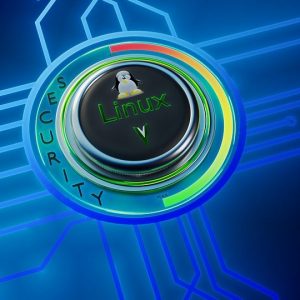 Supply chain attacks can be very versatile. Most frequently, these attacks involve fake updates. Cybercriminals compromise the equipment of an employee, accessing the internal network through the employee credentials. Once inside, the attackers spread infected code through the network.

Another method involves intercepting a file download, adding malicious code to it, and sending it to the target computer. Organizations that don’t use encrypted protocols are often at risk from this type of attack.

In other cases, criminals can access libraries, frameworks, and development kits from third parties. If attackers compromise those, the problem can spread to every application that uses them.

Recent attacks like SolarWinds and Capital One, show how they can spread quickly and dangerously on widely-used-software.

The issue with supply chain attacks is that a lot of conventional security practices are not effective against them:

Is Linux Safer from a Supply Chain Attack?

It is a common misconception that Linux is invulnerable to cybersecurity issues. However, the attacks of recent years showed that this is not exactly so.

One of such cases involved vulnerabilities discovered in Linux Pling. Cybersecurity researchers discovered an unpatched flaw in Pling open source software marketplaces. This vulnerability means all Pling-based marketplaces have a XSS wormable flaw that attackers can use to modify or add listings to the Pling store.

Linux may still present risks. Although Linux users are very active and patch vulnerabilities as soon as detected, it may be worth it to understand what type of measures Linux is taking to prevent security exploits.

Open source software repositories: You can install two types of software in Linux, open source or proprietary. The code is visible to any user that wants to review it. Using the repository system offers better protection since its content is checked before allowing the download.

Security politics: Some Linux distributions like Debian and Ubuntu take extra measures to review the integrity of each package added to the platform. They also control the number of people that can take care of posting updates.

Anyway, no operating system is secure 100% against user negligence and errors. When users install programs from unknown sources, or enable permissions’ misconfigurations, Linux can cause the same problems as other operating systems.

All is not lost with software supply chain attacks. These complex attacks can be mitigated. Below are some of the ways you can protect yourself:

How can you protect yourself against this type of attack? Here are some pointers:

Some package managers by default will allow any installed package to execute arbitrary commands. Attackers can implant a backdoor allowing code injection. By adding a seemingly undetectable typo, it can deceive developers mistakenly installing a malicious package.

You can protect yourself by avoiding installing packages blindly or copying and pasting without confirming the package first. You can also add an ignore-scripts command line to the npm install command. This will help you prevent packages from automatically executing arbitrary commands.

The Linux foundation recommends organizations to “harden their build environments against attacks”. This involves first, implementing some of the security practices described in this article. Proper security hygiene and basic common sense may go a long way, thus minimizing vulnerabilities that attackers can exploit.