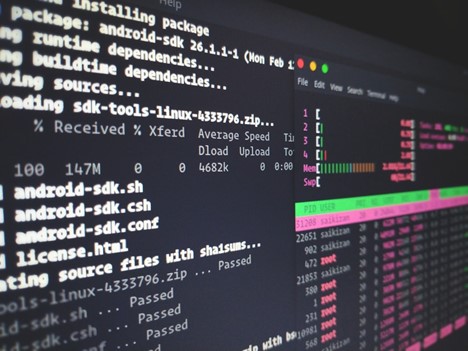 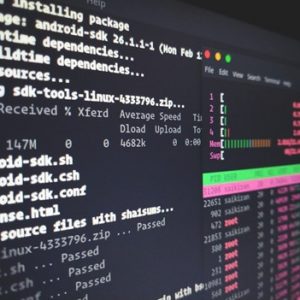 Our article is about how Linux can help a student or any user who wants to get started in this world. Hopefully, you will like this tutorial and you will surely love the idea of using Linux as a primary or even secondary platform.

There are a lot of ways technology can help students, from downloaded apps for a smartphone or tablet to programs that perform specific functions with their own features tailored to the students. While apps are great for aiding daily life at a university or college, have you ever thought about an operating system (OS) that has the usability to enhance a student?

Whether you’ve been a lifelong Windows user or a big Mac OS X fan, using Linux at your college or university can help you to be a better student in several ways. Let’s take a look at how including the Linux operating system in your life can improve your abilities as a student.

You save money with Linux

While if you want to purchase an operating system like Windows you have to shell out a good amount of money, Linux is 100% free and can save you a lot of money. If you are short of money and in need of a new machine, you can build your PC or buy something cheap without an OS installed and install Linux. You can pay for essay since you save your money on the operating system.

If you missed out on the free program to get the upgrade to Windows 10 and want to jump to a modern operating system, you can replace whatever version of Windows you are using with Linux at no cost.

Although you generally always have to be on the lookout for new updates and promotions from other operating systems to be on time, with Linux you can upgrade at any time and always for free.

Linux is easy to use

At first glance, Linux doesn’t have the image of being user-friendly, but that’s just those who believe that Linux only relies on its command line.

In fact, you don’t have to use the terminal in everyday use if you don’t want to, plus a large number of Linux distributions are just as visually appealing and easy to use as their rivals Windows and OS X. If you just want to install some basic software like LibreOffice and browse the Web, you won’t have much trouble with Linux.

While you’re probably not going to spend a lot of time fixing problems in Linux, there will be an initial learning curve, just as there would be if you decided to switch from Mac to Windows. You will probably have to spend some time Googling queries to do certain tasks in Linux, but this will also improve certain Google search engine skills.

If you want to dig a little deeper into Linux, you’ll probably stumble and get a little complicated at first, but no matter, learning how Linux works and its features will make you a better computer user, which will benefit you in school and in life.

You increase your technological knowledge

There’s a lot to learn about Windows, but if you’re looking to become an advanced computer user, it’s a great idea to learn Linux. Even if you’re not on a tech-related team, spending some time with Linux in your spare time can really increase your tech expertise and make you more attractive to employers.

Linux runs on more devices in the world than you think, and learning to use this operating system will mean you learn a lot of other things about computing as well. There is a large online community to help you learn about Linux, so you’ll never be alone when you have questions.

Part of learning Linux centers around the experience gained from using the terminal. While it’s an awesome feeling to be able to perform a lot of operations using the command line, just be sure to avoid erroneous commands.

With a little practice, you’ll be able to create files and folders, install software, and run system tools with just a couple of keystrokes. Things that are frequently not taught in schools.

Customize Linux to suit your needs

Whatever you are learning, Linux is fully customizable to suit your needs. Starting with the distribution you choose, you have complete control over how Linux looks and feels.

You’re probably experiencing problems with Windows not allowing you to change some configuration option that you think should be mutable, and Apple has long since stopped offering the customization of yesteryear. So Linux is the ideal system if you need to tweak your operating system a certain way.

With specific settings, software, and configuration, the computer becomes a tool to help you succeed in school rather than a nuisance that keeps you from getting work done. If you don’t like a feature of Linux, you can change it and learn something in the process as well.

Linux and education go hand in hand. Whether you’re a teacher, a student or a software developer, you’ll find plenty of tools to help you do tasks in a flexible and powerful way.