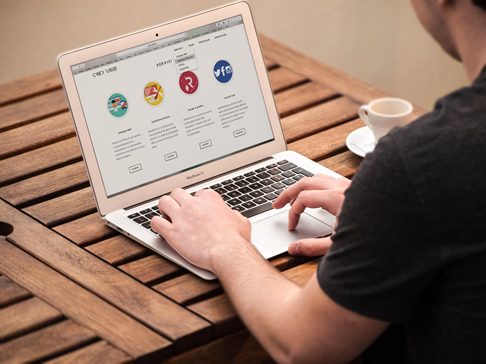 Many businesses spend a lot of time weighing up the benefits of cloud automation and orchestration, without spending too much time considering operating systems. Historically, Microsoft Windows has been the OS of choice. However, when it comes to hosting services, Linux is definitely the better option.

Although the security credentials of Windows Server aren’t to be scoffed at, they pale in comparison to Linux OS. With its security-first architecture, every aspect of Linus is secure. The operating system kernel benefits from multiple layers of security, preventing users from unwittingly making changes. Furthermore, this architecture delivers exceptional levels of network security. Any website hosted on Linux enjoys superior protection against virus and malware attacks.

Unlike Windows, Linux is modular by design. This means that users can be particular when installing services. This is particularly handy when it comes to hosting websites, avoiding performance being bogged down by pointless additional services. If you’re looking for quick page loading speeds and responsive design, Linux is the only way to go.

A significant benefit of this lightweight approach to hosting is that a wider range of device types can access websites, without any major discrepancies in performance.

The Benefits of Open Source

Because it’s open-source, Linux benefits from a huge community of programmers constantly working to deliver improvements and modifications to the operating system. As with any open source community, the features and fixes designed are often in line with the demands and expectations of users. There’s also no need to be wary about the reliability of these updates. All updates created by the community are subject to rigorous testing and approval by developers before being released for general use. This drives performance and ensures all updates score highly for security.

One of the main things businesses seek in an operating system is scope for customization. A good OS needs to be adaptable to the needs of the user, but systems like Microsoft Windows are limited when it comes to modification. In the case of Mac OS and Windows, users aren’t allowed to perform any major modifications of things like core files. This limits the suitability of such systems for general use. If you’re looking for an operating system that can be tailored to your exacting requirements, Linux is the only candidate that can deliver.

This is one area where Windows gives Linux a run for its money. The Windows GUI is user-friendly, making it accessible to both everyday users and technical-minded individuals. By contrast, Linux is geared more toward users with a decent degree of technical knowledge. Ideally, you’ll need a good knowledge of Linux commands to work with Linux OS. While Linux OS does offer a fairly exhaustive troubleshooting feature, you’ll still need to have some insight to effectively utilize it.

Windows may be easy to use, but Linux OS trounces the competition when it comes to speed and high-level security. To get the most out of these operating systems, you’ll need to be prepared to develop your technical knowledge, but the benefits far outweigh the time investment. More importantly, Linux OS is highly customizable, meaning you can adapt it to your requirements, with free reign to make modifications to the source code.