FrostWire 5.3.3 has been released, this is a stable release that comes with improvements in Search, Magnet support and performance

If you didn`t hear about FrostWire before, it is “FrostWire is a free, open source BitTorrent client first released in September 2004, as a fork of LimeWire. It was initially very similar to LimeWire in appearance and functionality, but over time developers added more features, including BitTorrent support. In version 5, Gnutella support was dropped entirely, and FrostWire is only a BitTorrent client. Development of the program has been active since the program was first released in September 2004.”. 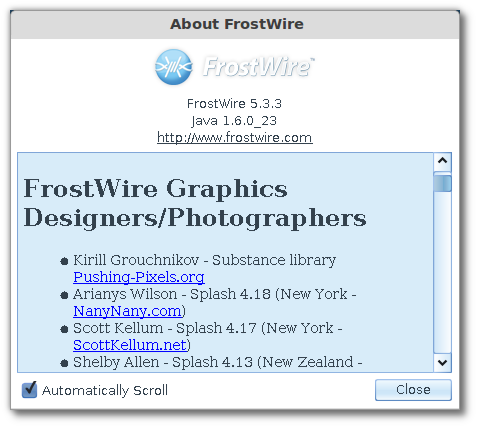 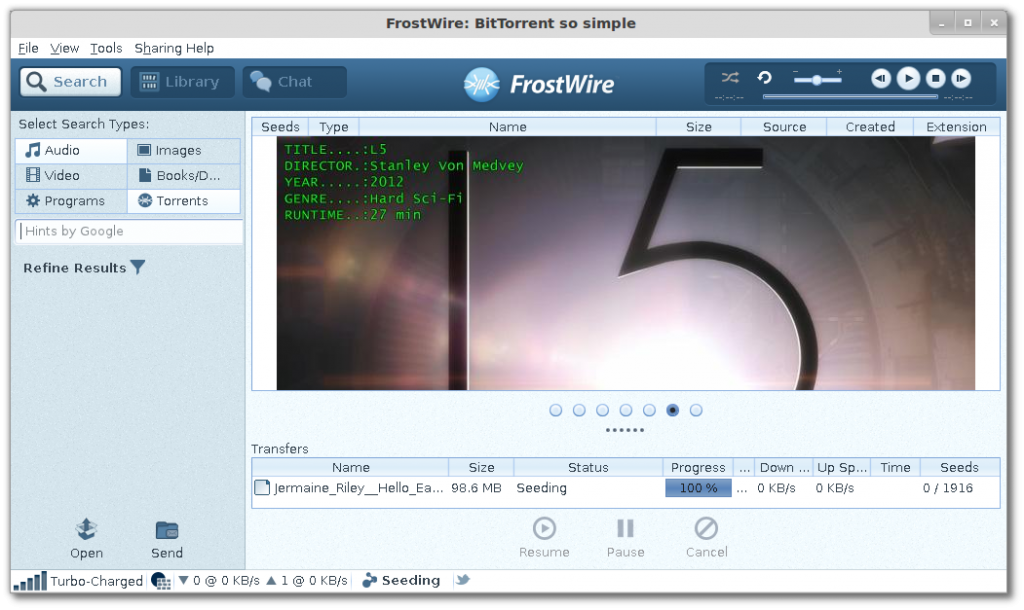