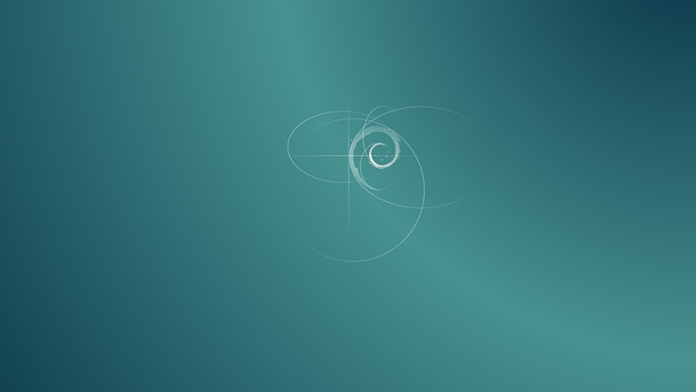 We’ve spoke previously about how much respect Debian has around the Linux paddocks. With the release of Debian 8.0 (Jessie), let’s take a look at whether the latest version still deserves the same respect as its predecessor.

Whilst we eagerly awaited the arrival of the desktop version to the Labs, we played around with what we had, a little more closely.

For the traditionalists among the Debian camp (and there is guaranteed to be many), a text-based installer is also still available. But really, if your system supports any kind of X graphics output in 2015, you would be silly to opt for the text-based installer over the thorough, well organized and well presented graphical installer. 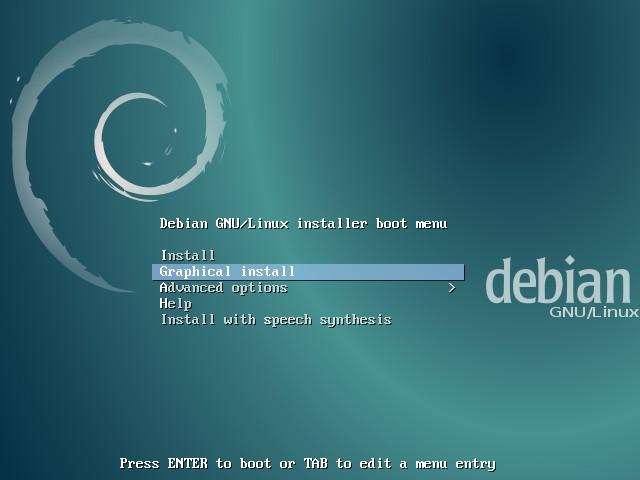 Once the system was installed, we rebooted and then updated the APT sources list with the main, contrib and non-free repositories. We refreshed the sources list and then proceeded to install Apache, MySQL and PHP, otherwise known by the acronym LAMP.

Installation went smoothly with no errors along the way. 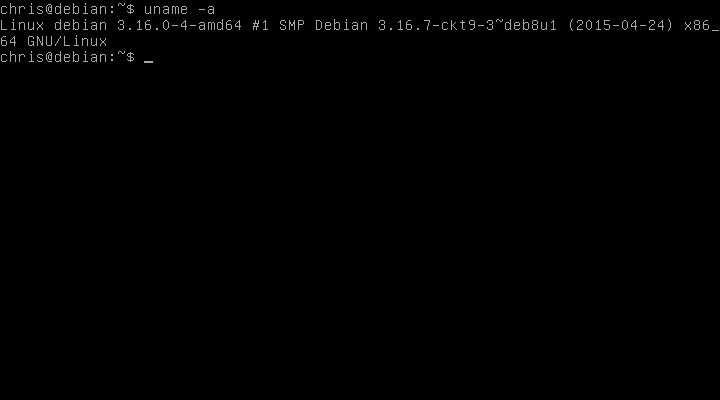 We done some basic web server testing and Debian 8.0 never gave us any indication that there was any issues. All web services were running correctly and all content was delivered as intended by our web configuration that was operating.

When our desktop version of Debian 8.0 did arrive in the Labs, we installed it without further delay. We installed and tested Debian 8.0 with the XFCE desktop environment using the exact same virtual machine settings as our Debian server set up. 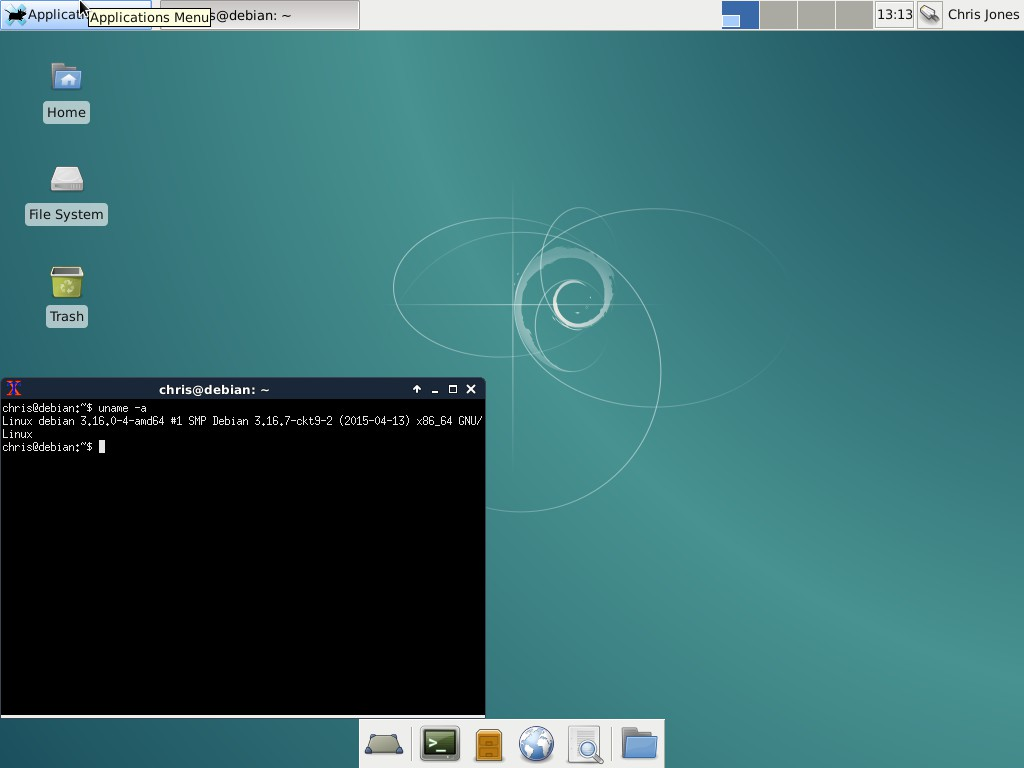 As previously mentioned, we opted to use XFCE. Debian includes XFCE 4.10, which has to date been proven to be very durable and capable, regardless of the Linux distribution it is thrown together with.

Debian 8.0 on the desktop is just what we expected. It’s fast, responsive, minimalist and absolutely clutter-free of any proprietary rubbish. The folks at Debian would not have it any other way.

Linux kernel 3.16 is included in both server (base) and desktop versions, out-of-the-box. This much is obvious as they are essentially the same base Debian package anyway.

Taking a closer look at the included software was where the real surprise was. Usually, Debian is bare naked. Previously, we have seen the primary responsibility of software application(s) installation left to the user. With the release of 8.0, Debian has matured. It is a game changer for the distribution. LibreOffice, GIMP and VLC Media Player are all now pre-installed packages.

Not only does this save the end-user time from having to manually install even the most basic of software applications post-install, but it also helps new users who are not familiar with the Debian way of doing things.

Refer the following step by step guide to install Debian 8 Server and Desktop.

We can’t possibly express how good Debian 8.0 really is. It is simply fantastic.

It has found the exact balance between being a distribution for advanced Linux users and veterans alike. It is also usable enough for beginners to jump right in and learn something new. So many Linux distributions have tried to get this balance right, many have come close. None that we have tested here in the Labs have got it so accurate. Debian 8.0 simply could not be any more accurate and has struck the balance right on the head.

What is equally impressive, all our testing was performed in a 64bit virtual environment, yet we still experienced such great performance. On metal, Debian 8.0 is sure to shine even more.

Debian 8.0 is pure and perfect.

Chris Jones is the Editor-in-Chief, Secretary and Director of Global Operations of Freedom Publishers Union. He is the former Chief Editor of Unixmen.com and Unixmen Australia. Prior to this role, he run the now defunct technology news website, TheMuldyZone.net.