What most people that try Arch find difficult is to install and maintain it, but basically install it. Arch isn’t going to offer any pre-installed desktop environments making it difficult for Linux newbies to enjoy it, and a challenge even for the experienced as you’ll either need to have a second machine available in order to read on-line instructions, or write them down somewhere and just go for it!

This is completely stupid and I can’t think of any real reason why Arch developers choose to do that other than the fact that they want to keep their userbase “newbies-immaculate”. Thankfully, there are many distributions out there that offer an Arch based and 100% Arch compatible system with a desktop environment pre-installed like ArchBang and Bridge Linux.

Cinnarch is just another example of that kind, as it is a 32 and 64-bit distribution that offers a completely Arch based and compatible system with Cinnamon pre-installed. Apart from the popular desktop environment, it offers every day use applications like the Chromium browser, LibreOffice suite, Adobe Flash Player etc. The installer is not there yet as it is a text installer, but I am sure this won’t a problem for the majority of you. 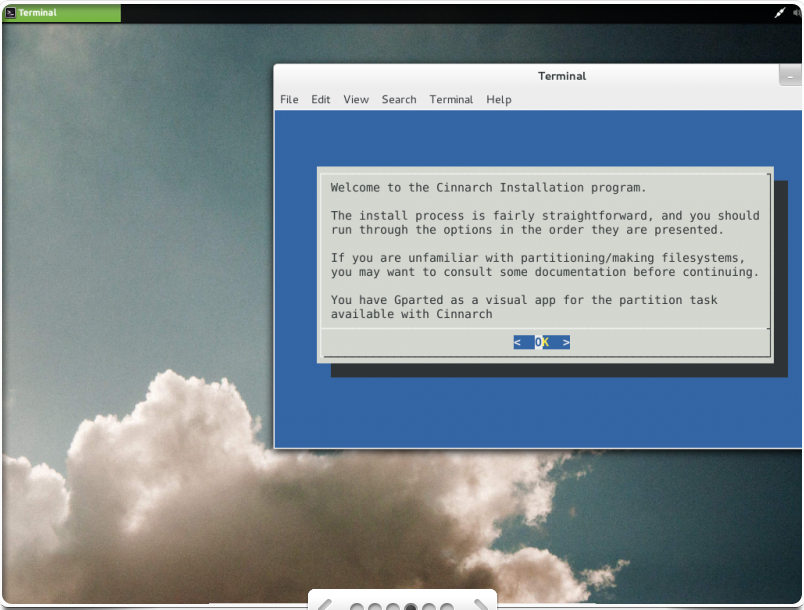 And even if you hate text installers and you just don’t want to do things this way, you will be please to know that a graphical installer is coming round the corner…

Cinnarch uses the Arch Linux official repo and AUR providing tons of available packages for every need and as it is based on Arch, it is also a rolling release distribution so you’ll only install it once and then upgrade/update for ever and ever till the end of times, which is exactly the way every Linux distribution in the year 2012 that respects itself and its users should be working like. 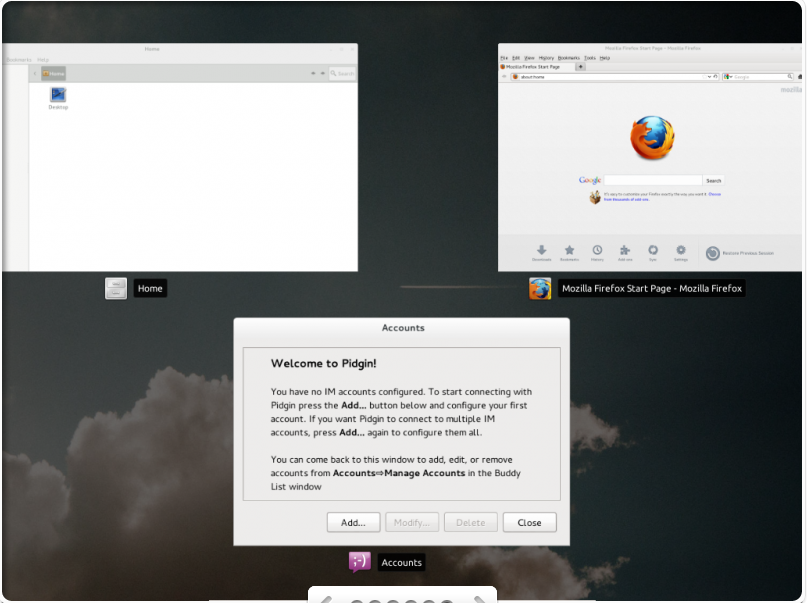 Now what if you don’t like Cinnamon? What if you want something else like Gnome Shell or KDE? Still it is much easier to install Cinnarch and then install the desktop environment of your choice like a human being 🙂 plus you will have most of the applications you need pre-installed. You can either keep Cinnamon as a back up DE in case something goes wrong with your other DE of choice, or uninstall it later! Why install a simple Arch? Go for Cinnarch!