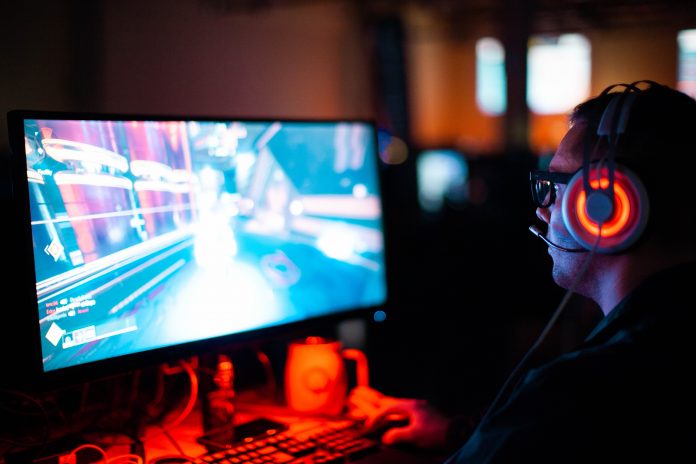 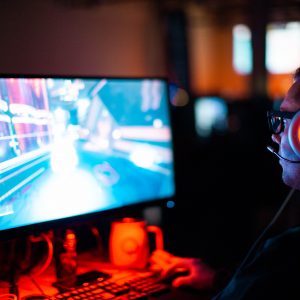 When someone thinks about gaming on a PC, most people believe that you have to have a Windows OS. Well, while that might be true for the vast majority of games, some of them offer full Linux compatibility. Steam’s push to include Linux games in the past few years has resulted in a long list of playable titles, including major games.

Moreover, Steam keeps adding new titles and optimizing existing ones to provide a better experience for all Linux users. Now, let’s take a look at the most popular titles you can play on Linux.

CS:GO is by far the most popular FPS in the past decade. It’s definitely still a very popular title today with hundreds of millions of players and millions of active players daily. It’s a fast-paced, highly competitive title to either protect the bombsite from terrorists or plant a bomb and win. The good thing about CS:GO is that it works on all PC platforms, including Linux.

It’s also free, so you can download and start playing it right away. It works very well on Linux, and with a little bit of practice and hard work, you can enter the competitive league and maybe even become a pro.

Left for Dead 2 is one of the best zombie-themed games ever released. It’s a 4-member team shooter where you have to battle a horde of zombies to survive. You and three other players start in a safe room, and your task is to find a way through the level. On the way, you’ll encounter a ton of flesh-eating zombies and special enemies with crazy powers.

The game will take you through many different maps, including swamps, cities, cemeteries, subway stations, and so on. It’s a fast-paced game that offers a realistic experience, and it’s still worth playing even though it’s an old game.

Insurgency is an impressive tactical shooter with the highest level of realism. It’s a hugely popular game because of its realistic elements and focuses on teamwork. You don’t have a Hud or an ammo counter, so you have to make every shot count. The game focuses on realism, collaboration, and squad-based tactics. After a few games, you’ll feel like a member of the US special forces.

Insurgency is not a game for everyone because of its realistic elements, but if you want to experience a real ground war battle, it’s worth checking out. The best part is – it works perfectly on Linux.

Bioshock is definitely one of the most revolutionary games in the past 15 years. What started as a stand-alone title quickly grew into an impressive trilogy that still attracts gamers from all over the world. Bioshock Infinite is the final title, and unlike the previous two games, which take place in an underwater city, this one is set in a flying city above the clouds. Known for its twisted view on democracy and interesting setting, the game will provide you with an impressively immersive experience.

As you play, you’ll use all kinds of unique weapons and powers to battle your way to the final boss. It works perfectly on Linux, and it offers amazing replay value. It’s also one of the best-rated FPS on almost every website.

Portal 2 is one of those games that stick with you forever once you try them. It’s a unique puzzle game with FPS, action, and adventure elements. You take the role of a robot trying to find its way out of a futuristic laboratory. Most levels will look easy, but you’ll often have to think outside of the box to make it through.

Apart from offering a super-interesting solo campaign, you can also invite a friend for a co-op run-through that is even more fun. So, if you have a friend you can play it with, the game won’t disappoint you for sure.

Linux might not be associated with gaming too much. Its biggest advantages are typically mentioned in other areas. However, with more game developers releasing titles compatible with Linux, it seems like the landscape is slowly changing. You can always visit Steam to find new titles suitable for Linux users. If you are startled by the price of the game you want, you might be able to find it cheaper. For instance, you can look for players selling the games they have received as gifts. Additionally, you can download a VPN to change your IP address. What does this do? Well, it changes your location, meaning that game prices might change. And, in some cases, you will be able to get them for more affordable prices.

Even though many games don’t support Linux, the titles above do, and they are more than worth checking out. Give them a try, and you’ll definitely turn a dull day into a dynamic experience.