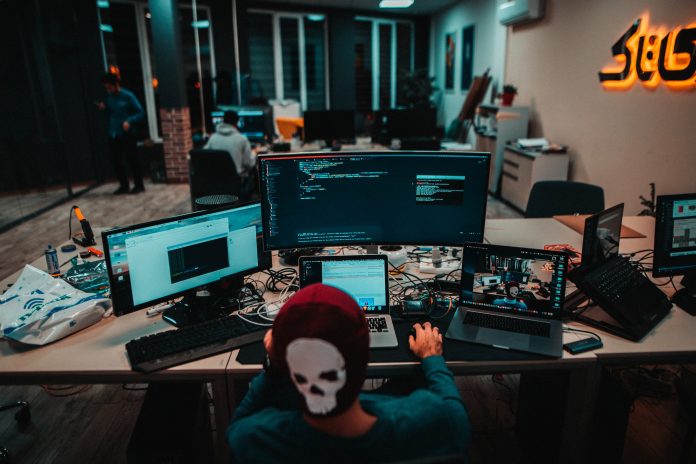 There’s a wide variety of Linux distros out there —built for all kinds of purposes and user types. The top ones are made to appeal to a wide range of users but can be tailored per individual needs, while there are also many specialized distributions built from the ground up for a particular purpose.

If people in your organization are used to Windows, there’s a particular Linux distro that can help ease the transition. If you want to run a firewall to protect your network, there’s one made with that in mind, too.

Regardless of your specific set of requirements, the open-source Linux community is almost guaranteed to have a solution. Therefore, we got in touch with a group of Atlanta software developers and came up with a list of Linux distros best-suited for small businesses.

This post will outline the best small-business Linux distros out there, covering a few options depending on the specific tasks they have been built to accomplish. Let’s begin! 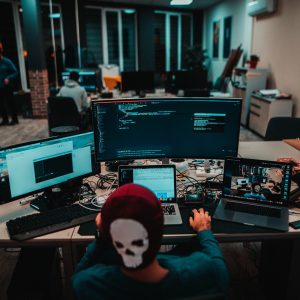 The Zorin OS project was launched in 2008 with the intention of making Linux more user-friendly. The idea was to make Linux more accessible to Windows and macOS users by introducing a familiar user interface.

It is mainly targeted at newcomers to Linux who are used to how the two most popular operating systems work. The custom Zorin Appearance app achieves this by tweaking the desktop environment to make it look and feel like Windows.

There are several editions of Zorin available, while three are offered for free — Core, Lite, and Education. For business users, though, we would recommend the Ultimate edition, currently available for just under $40.

If you don’t have the skills or time to configure a server manually, the NethServer distro can help you roll out the most common network services with a few clicks.

Among other things, NethServer enables you to set up a team chat app, VPN, firewall, web/file/mail server, web filter, etc. Moreover, the intuitive browser-based interface allows you to roll out and configure almost every aspect of your server.

What makes this CentOS-based distro the perfect choice for small businesses is the fact that it offers all of these features for free. However, there are also several tiers of professional support you can opt into once your organization grows.

One of the best firewall distros out there, OPNsense, offers a proprietary intrusion prevention system, making it perfect for small businesses that care about protecting their data. On top of the robust firewall, the distro provides a few other network services.

For example, OPNsense allows you to set up a VPN, detect and block intruders, shape traffic, display a captive portal, and more. The modern and intuitive web-based user interface allows you to measure all of these services with ease.

There’s a slight caveat, though. OPNsense isn’t technically a Linux distro, as it is powered by HardenedBSD, a security-focused branch of FreeBSD.

This general-purpose distro can be used for a variety of tasks. It features rolling releases and pitches itself as the ideal platform for software developers.

Solus supports several advanced integrated development environments and editors, including Gnome Builder, Idea, and Atom. On top of this, you can manage your code using various version control systems, including Bazaar, Git, and others, using graphical tools like git-cola and GitKraken.

This versatile distro also supports a wide range of programming languages, such as PHP, Rust, Go, Ruby and Node.js. You can also download many other development tools and libraries from its website. In other words, if you’re interested in trying your hand at programming and coding, custom website design and development, or simply run various software to support your business, Solus is said to be one of the best choices.

If any of your team members are starting their Linux journeys, Nitrux is an excellent choice. This distro uses some of the most well-respected and stable open-source projects, including KDE Plasma and Ubuntu, building on them to create a distribution that will fit new Linux users well.

Instead of creating an entire desktop environment from scratch, this distro relies on the well-known versatility of KDE Plasma, along with a set of redesigned components meant to simplify the workflow for new Linux users. There are a couple of desktop layouts users can switch between to make use of the available screen real estate.

Even tasks like backup and firewall setup have been made more accessible to inexperienced users through Nitrux’s customization of several administration apps. There is also a respectable number of apps for a variety of desktop tasks built-in.

Nitrux also supports AppImages, making it simple to install more apps at any time. The team behind the distro plans to switch to AppImages for all graphical apps eventually.

Small business owners will be happy to know that Nitrux is more secure than most other desktop Linux solutions out of the box, thanks to the fact that all the AppImages are launched within a Firejail sandbox.

Finally, this is a widely used distro, which means that there is an active community you can join and ask for help if needed.

There is, unfortunately, no dedicated documentation section, which is a drawback. Another drawback comes in the fact that the distro is available only for 64-bit computers, but it can boot on older machines with the Legacy BIOS.

For small business owners who really care about their data security, Kodachi offers an anonymous, anti-forensic, secure solution. The distro’s latest edition uses a customized Xfce desktop and is based on Xubuntu 18.04.5.

Kodachi features all sorts of privacy-focused and security-enhancing apps, as well as a whole host of regular apps that enable you to use this distribution as your daily driver. The custom desktop layout is intuitive and allows access to all the apps while remaining easy to use, even for beginners.

The most significant upside of Kodachi is that it uses a VPN to route all Internet connections before passing them to the Tor network. Whoever’s in charge of network maintenance within your company can easily tweak the settings to connect through any other VPN service.

Kodachi also uses AppArmor to keep apps isolated, further enhancing security. There are also a few privacy-protection tools at your disposal, including the Metadata Anonymization Toolkit, KeePassXC, zuluCrypt, and VeraCrypt.

The distro’s anti-forensics capabilities span various tools, including one that can wipe the RAM in a few clicks. There’s also the password-protected option to erase all contents of your Kodachi installation securely.