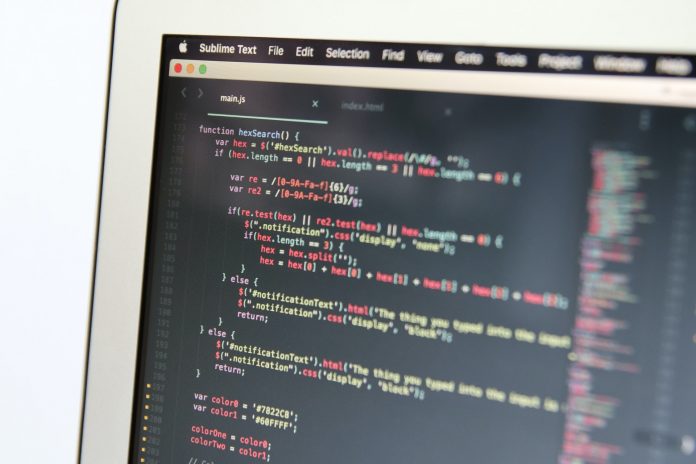 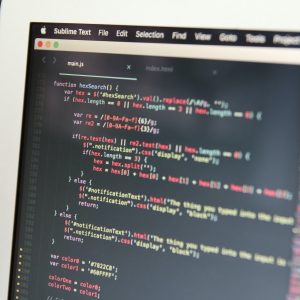 Answer this question in all honesty: would you use a different computer (not a Mac) if its operating system felt like macOS? Many people turn to Macs because they can no longer handle Windows issues.

When it comes to hardware, there are competitive computers. If you stick with Apple machines just for the operating system, you may consider an unusual solution: Linux.

The world of Linux offers various distributions that aim to solve specific issues. Some of these distributions target music producers, writers, and other categories of computer users. There are distros that aim to match macOS, so let’s focus on those.

Solus beats other distributions because of its notifications. In that aspect, it’s as close to macOS as it can get. The notification bar is continuously getting updated. If you compare it to the one from the Monterey beta, you’ll notice that the developers are quick to work on their product. By the way, if you installed the Monterey beta on your Mac and you want Big Sur back, you can read more on how to make the downgrade.

In addition to the notification bar, Solus is awesome for its sidebar and budgie view. You can adjust its appearance with widgets and make it your own.

Initially, Elementary OS was a bit too inspired by macOS. So much that it almost looked like its clone. With time, its developers are trying to make it better than macOS.

This operating system has one main goal: optimizing user experience. The dock panel is similar to the one we saw in Catalina and Big Sur. The way the default apps feel natural in the system theme is something else we recognize in both macOS and Elementary OS.

Look at Gmac’s logo; you’ll immediately notice that it merges GNOME and Apple logos into one. Its users would describe this operating system as an Ubuntufied macOS.

The system is distinguished by sleek animations and super-easy customization opportunities. It’s great to use not only at home, but for office work as well.

Ubuntu users might get offended when you mention that their preferred operating system feels a lot like Mac’s. They believe it’s better. This particular version, Ubuntu Budgie, makes up for the things that Ubuntu missed. It has a beautiful interface, which gives you the elegant, sleek feel that Apple’s OS is famous for.

You also get various native apps pre-installed. They feel natural within the environment.

If you’re looking for a distribution with the most innovative design that follows the latest macOS trends, Trenta had a lot of potential to be the one. At least it used to be. Developers have been slow to work on it lately, and the release hasn’t reached a beta stage.

The macOS vibe is achieved through an actual Terminal and a few other apps that are typical for Apple’s system.

Both Windows and macOS users find Pearl easy to use. That’s because the distribution blends the best of both worlds into an intuitive, user-friendly system. It uses Xfce, but we expect to see its very own desktop environment anytime soon.

This is another blend between macOS and Windows that feels comfy to users from both operating systems. Its free version comes with a basic layout, but there’s an available Mac-inspired layout as a cheap upgrade.

You might wonder: why would you pay for the macOS feel when you hoped to get it for free? Well, you’re spending a minimal amount when compared to buying an actual Mac. Paying for features is actually good, since it means you’re getting a top-quality experience and consistent upgrades.

Zorin’s paid version goes beyond the layout. You also get premium support during the installation process, and access to state-of-the-art apps and games.

This is another distro that feels like the latest version of macOS. At the moment, it’s comparable to Big Sur. But it’s getting consistent upgrades, so hopefully it will level up with the release of Monterey.

At first, Deepin Linux used Ubuntu as its base, but it moved onto Debian. The only downside is that app updates are slow to load. We have to mention the biggest advantage: the apps and the entire desktop environment convey a sleek, aesthetic feel.

Most other Linux distros we mentioned aim to reach the aesthetics and user-friendliness of macOS. PureOS does well in that department, but it’s known for something else: its security features.

Although you’re getting a sleek and easy experience, you won’t need to trade off user rights to get it. It’s a great choice for technology enthusiasts, but it also works for writers, designers, musicians, and anyone trying to protect original authorship in the best way possible.

Can a Linux Distro Get Close to macOS?

Yes; it can! Developers constantly launch new distributions that bring users closer to Apple’s operating systems for computers, smartphones, and tablets. You might prefer a Linux distro because you’re a fan of open-source codebases or you already have a machine whose hardware you enjoy.

Linux users will surprise you with their claims that this system is more resilient than both macOS and Windows. You can install the distros on any computer, and you’ll have access to a huge number of open-source apps that mimic the Apple experience.

Make sure to choose a distro that’s getting regular updates, so it will compete with Apple’s new releases.