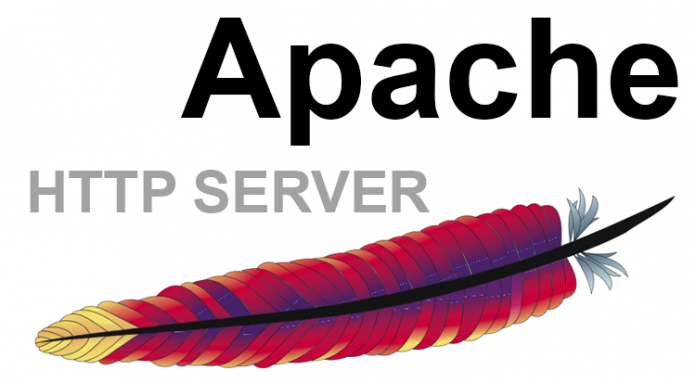 Apache is the world’s most widely used web server software. It was developed and maintained by an open community of developers. Furthermore, it is available for various operating systems such as: Unix, FreeBSD, Linux, Solaris, Novell NetWare, Windows, OS/2, TPF and OpenVMS. It is released under the Apache license and it is a free and open source system. It enables users to run websites with less configuration and administration. This helps to be more productive since it has various pre-installed modules. So if you want to maximize your performance, you need to know some important points that will be outlined in this article.

While using Ubuntu or Debian based systems you will remark the existence of various modules which can’t be useful. But you need to be careful, since the needed modules aren’t clear and you need know the dependencies between them. So as a suggestion, it will more beneficial if you list the current modules and try to disable them one-by-one with restarting of Apache and discovering what will be the cause of each error.

To disable a module on Ubuntu and Debian you just need to use the command autoindex. You can disable the following modules if you don’t need them:

Mostly, those modules aren’t used but if you need them you just have to re-enable them and restart your Apache. So, after you finish this, it is time for checking errors after reload you Apache configuration. In Ubuntu and Debian, to check the error messages you have to use: /var/log/apache2/error.log.

My first error is:

So I can understand that what I have disabled is needed. Indeed, I re-enable it using:

Then, I restart Apache and check which next error is. It may take several tries before you get the minimum list. But don’t worry you just need to be patient.

Code out of Apache

With PHP site, you are using mod-php and with a ruby site Passenger Phusion, aka mod-rails and mod-rack may be used. But the problem here that there is some losses. For example, if you have a page which will cause 40 HTTP requests, just one will be for the dynamic page and 39 are for images, javascript and css. So why this loss of using more than 30 requests and no dynamic content is responded. This problem is happen because the C language for the interpreter is embedded into Apache that is why an overflow memory for every page view.

Enabling the mod-php may lead to use over 100MB of RAM of consumption per Apache child process. Could you imagine the important losses because you will not have just one running process.

To solve this problem, it is recommended to do as follow:

So after using those advices, a new server process for PHP or Python or Rails will be launched. Then Apache, instead of dealing with the concerned requests through embedded code, merely forwards the call for dynamic content onto this backend process.

You will remark the difference. After removing mod-php from your server, to size of your Apache process will move from 100-120MB to under 10MB. It is a magic.

The default Apache configurations aren’t suited with many operations systems while using small servers (30 child processes or more). Since, if each one of them uses 125MB of your RAM, so your VPS will need at least 3GB which is. If around ten peoples will load a page, your cloud server at this time will become overloaded.

If your VPS gets overloaded, and reaches the maximum number of clients, some will be served and others will get a failure. They can then reload the page and maybe have greater success on the second try. Which is not always guarantee, so it will be better to have fewer children processes to respond rapidly than to have a huge number of child processes and unable to operate.

As an example, a WordPress is hosted on a 1GB droplet using 4 php-fpm processes and is able to operate with over 900 simultaneous users at once. Which is equivalent to have 40 million viewers of your page per day, can you imagine!!

Previously, the most use of Apache configuration were with prefork MPM, the suitable one to be used with PHP and other embedded languages. But if you can use the worker MPM which is faster than perfork with PHP and Rails.

So to enable this module you just need to install it using:

On Ubuntu if you enable it so the prefork module will be automatically disabled and also mod-php and others will be uninstalled.

I strongly encourage you to try this with a simple test and to make your own comparison. Don’t forget to leave your comment after your test.