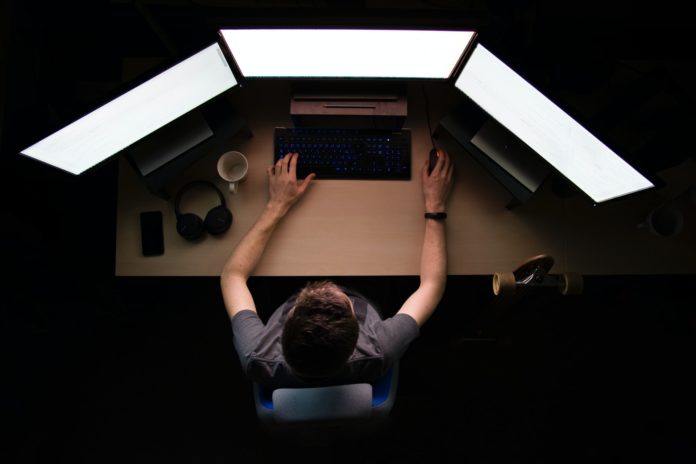 Today we will talk with you about Linux, an operating system that is gaining popularity simultaneously with the development of open-source software, and its main advantages. How can such operating systems be of interest to an ordinary user or developer? 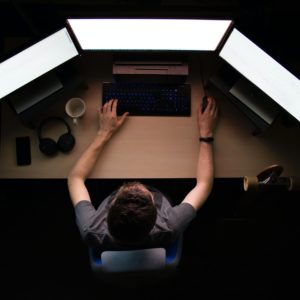 We have collected the most commonly accepted arguments that Linux is favored among developers and cited the top 6 points why many programmers value  Linux so much.

The first is, of course, security. On the whole, Linux systems are more secure. You will not have to install additional antivirus software due to the less popularity of Linux compared to the total number of computer users, accordingly, it is less susceptible to virus attacks.

The absence of the necessity to install an antivirus greatly simplifies the life of developers. You do not have to purchase a license and the antivirus does not eat up the computer’s system resources.

The reason for Linux security is open source. It implies that everyone can view the system’s source code. Those who are not acquainted with this idea may think that, if it is easily accessible to everyone, then anyone can view it and discover errors that lead to security flaws and create a virus. It is logical and partly they will be right, but in fact, everything happens a little bit differently.

Since Linux is a popular system and is probably one of the founders of the modern philosophy of open source, as soon as developers find a vulnerability, they will definitely give the initiative to fix it as soon as possible. As a consequence of it, in case someone is persistently searching for imperfections in the Linux source code and wishes to create a virus, there will be even more of those who want to fix this vulnerability and help all users of this system.

From all this, we can conclude that Linux is a truly reliable operating system.

One more purpose is that Linux greatly increases the workflow for programmers with the package manager built into almost every distribution. This is useful for developers with regard to effectiveness, so in case you wish to set up a new program or update an existing one, this may be completed in a few minutes.

For example, on Windows, this process is relatively painstaking, since you will have to proceed with all this manually. With Linux distributions, you receive a package manager right out of the box, and after installation, it is already implemented and configured.

This factor is very important for a programmer as today the development of only one project requires downloading several programs.

3. Programs out of the box

One more point is that most Linux distributions contain plenty of truly powerful and necessary programs, and pre-installed instruments, such as grip, wget, corn, and many others.

Plus, most of them are cli utilities or command-line programs that weigh relatively little and do not load the system.

Of course, this factor is partly individual, since which programs are right for you varies based on your preferences and it is not a fact that it will already be pre-installed. However, the availability of a standard set of software packages that system specialists need for software performance testing, for example, is a universal solution for everyone.

4. There is no need to reboot

In most programs, a reboot is required after installation to fully work with the program.

This inconvenient process does not apply to the Linux OS and this is crucial for the developer because the programmers usually install many different programs during the development process. Rebooting the system resets RAM, so all processes and programs are closed accordingly.

One of the numerous factors contributing to Linux’s popularity among server operating systems is this. Linux is designed specifically for servers, where it typically runs for years without problems or even rebooting. 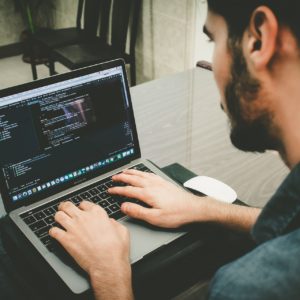 The fifth reason is performance. This does not mean that Linux necessarily runs quicker if compared with any other OS, but in many cases, it is very light and compatible with almost any hardware, so very frequently you can use your old and slow laptop and install some lightweight Linux distribution on it. Therefore, there is a high possibility that any Linux-based laptop can last much longer than running on Mac OS or Windows.

This is the reason why many users like Linux. The Linux kernel itself allows you to create separate distributions, which to a certain extent is also customization, as many distributions were created for certain tasks.

It is also possible to change the desktop environment. The most popular is rather the GNOME environment, which is installed by default in many distributions. The KDE Plasma environment, due to its appearance and simplicity, is gaining momentum and many Linux users are installing this environment.

Customization also manifests itself in the system settings of distributions and the appearance of the interface, such as colors, icons, etc.

We have compiled this list from personal observations, so these reasons are purely subjective opinions. Of course, in most cases, the choice of the operating system is the personal preference of any programmer or ordinary user.