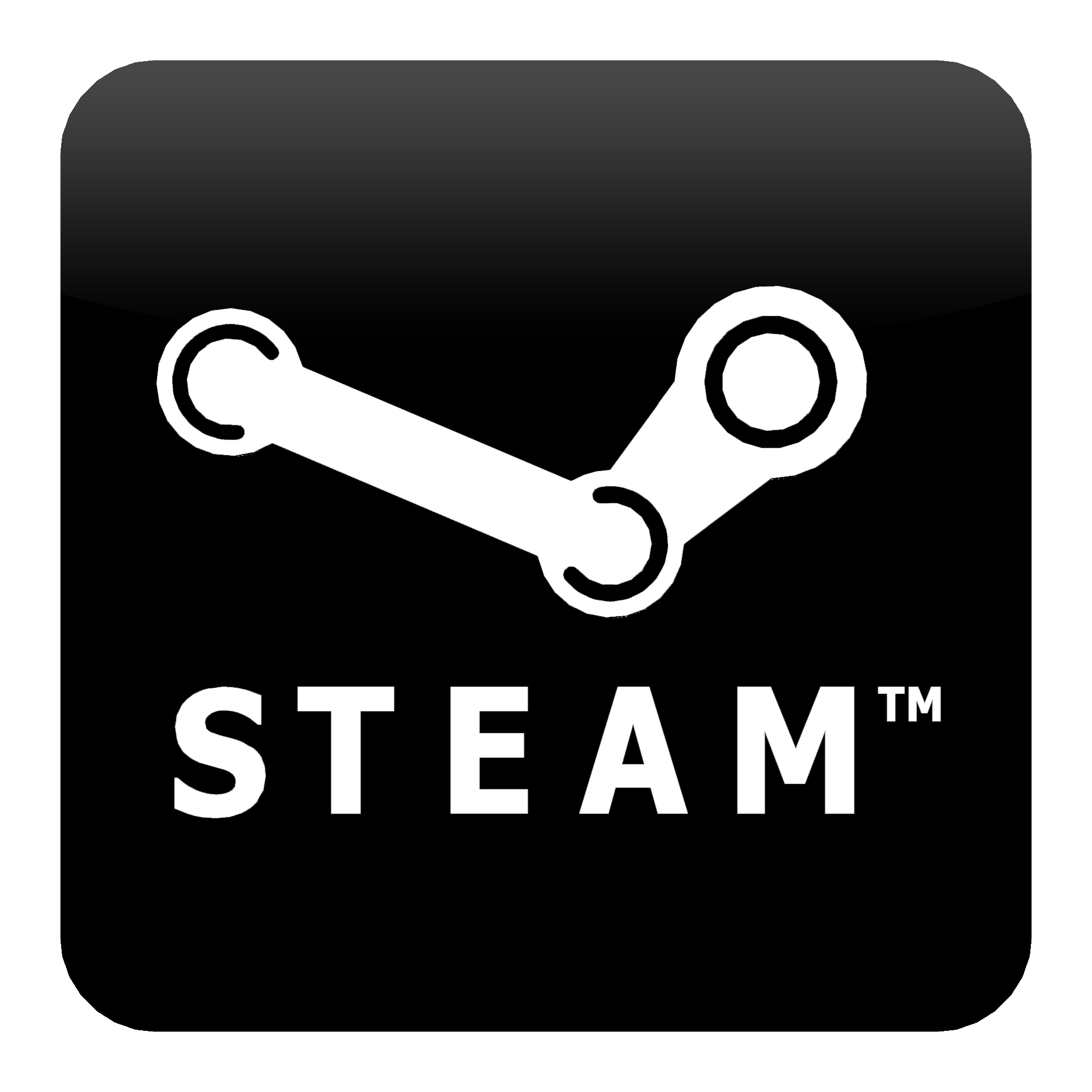 Where are my Linux gaming guys? I got some good news for you. Very, very good news! Prepare to play six new games on your Linux box in the coming months. Now, I present you the games. Read below. http://store.steampowered.com/ 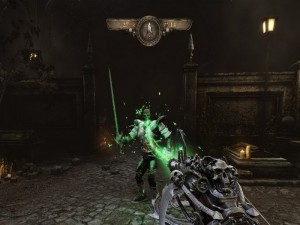 You are going to kill, kill and kill in this game. Your mission is to be re-united with your Wife. You don’t have a Wife? Ok, you have now!

Painkiller: Hell & Damnation is a first person shooter game and you will be very familiar with it if you have played old school fps games.  Painkiller: Hell & Damnation was released on October 31, 2012 for Windows OS and was released for Playstation 3 and Xbox. You have to through each level where you will fight with countless monsters. Go and kill them now before they come to the Unixmen office! 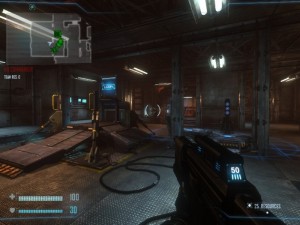 This game has an amazing futuristic 3D environment where humans and aliens fight against each other. It is a real-time strategy (RTS) game and it combines first-person shooter elements with strategy.

The interesting thing about Natural Selection II is that you can choose which side to play. Another cool thing about this game is that you can use a WYSIWYG graphical tool to create your own weapons, scenarios or entirely new games. If you are a fan of Counter-Strike and Starcraft, this game is definitely for you. I know you will love it! Do you like to shoot people or aliens? See ya later, I am going to shoot some aliens.

Monaco: What’s Yours is Mine 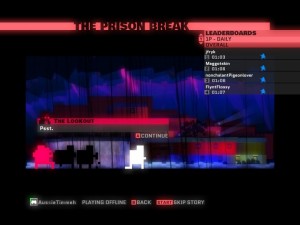 I have been a big gamer since I was a kid, but since then I haven’t played so much. I think this is the game that will change my life.

I would love to play this game in Linux and according to its developers, “Linux support for this game is just a matter of time“. I watched the trailer and I think that Monaco: What’s Yours is Mine, is going to be mine. The game has been widely praised by reviewers and industry, winning two awards at the 2010 GDC Games Festival. What can I say more. 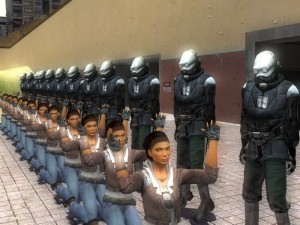 Garry’s Mod is a game built on Valve’s 3D engine Source which make possible for this game to be on Linux Steam.

Are you a guy that does not like goals in general? Maybe you failed to achieve your goals in life and see yourself as a person without any objective? Please don’t do that anymore! Life is not only about having goals and achieving them, it is about having fun too. So, get this game to play. What it does do is give you the tools to build vehicles, weapons, flux-capacitor with built-in Sega-CD. This is a game that will make you feel more free than ever. 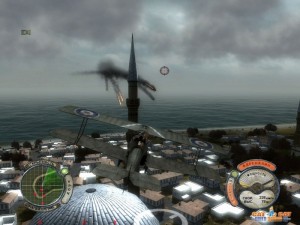 1936? 1938? What about Pearl Harbor? Are you passionate about history? Do you like to travel in time and take the role of legends? Do you want to be a brave pilot? Anyway, do you like to bomb ships? I do. Arm your squadrons and engage enemy fighters.

Air Conflict:Pacific Carrier is available on Linux but it is not officially launched yet and is waiting on approval from the publisher, at least according to the team behind it:

“The game is available on Linux/Mac; however, it was not officially launched yet. Linux/Mac versions should be already done, we are waiting for the approval from publisher and subsequent launch, which I hope will happen really very soon.” 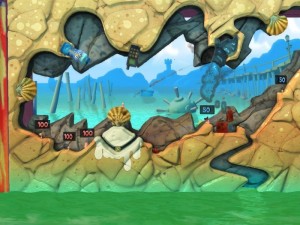 Hahaha… Why am I laughing? Guys, Worms Reloaded is amazing.

There is a guy with a funny voice here which makes the game very attractive, at least for me. I think you will like it a lot. Heavy in artillery, you have to make your own way through a tunnel of wacky, comical cartoon fun. I don’t want to talk too much now because you will get tired. So I will let the screenshot talk for me.