The FlightGear 2.6.0 has been released.  The new released version contain a number of new features, improvements and bugfixes. according to the announcement, “the major improvements from v2.4.0 include reduced AI aircraft load times, easier graphics tuning, more sophisticated AI aircraft and improved usability.” 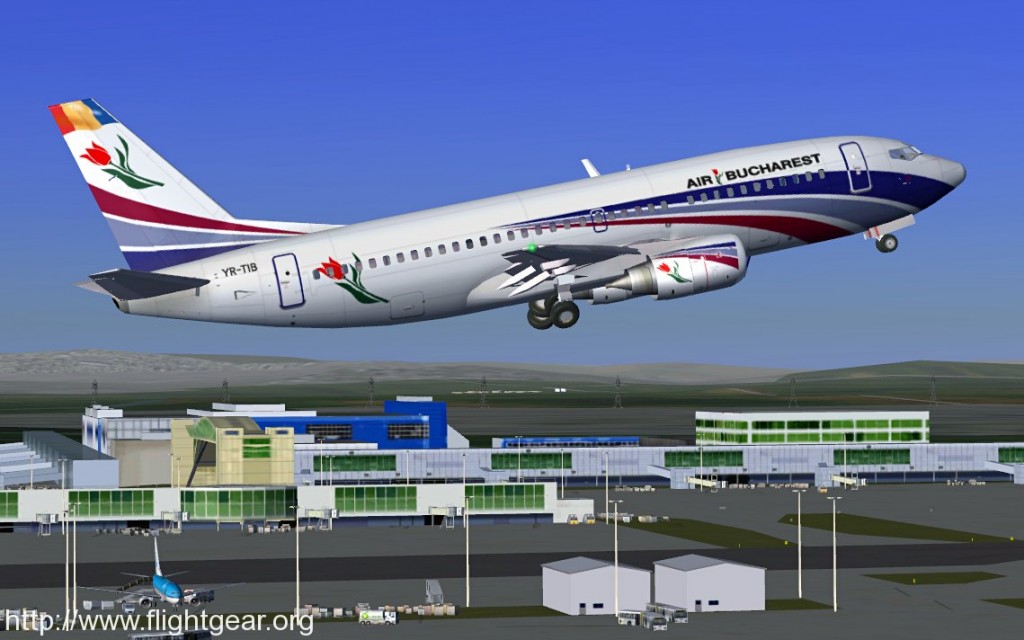