It’s incredible to see how Linux runs on devices of various sizes, power and built for diverse purposes. Linux is, like technology itself, deeply integrated in our daily lives and we don’t seem to even realize it! While looking into supercomputers I was pleasantly surprised to find different/weird devices that run on Linux: Weird, in a sense that they run on Linux and we never expected them to do so!

We expect that you already know that Linux is running on 94% supercomputers and on various high-end computers and devices in science centers for research purposes. Also the popular Android operating system too is based on Linux kernel. This implies all the Android handsets (currently claiming major share in smartphone market) and tablets are in turn employing Linux at heart! Now let’s investigate some places you might not have expected to be running on Linux.

1- 2013 Cadillac XTS: Cadillac XTS 2013, launched this year back in May employs what it calls a game-changing infotainment intender known as the Cadillac User Experience (CUE) for recognizing voice,. It will be interesting for you to note that while other cars running on same technology also accept commands (or addresses), CUE is smart enough to capture the entire address in one go without having you to break into segments. i.e. if you are off to 22, 870 Main Street, Carolina , USA you can speak the entire address in a single go. A more interesting feature is perhaps the integration of local searches. You can sit in your new car and simply command the car to take you to a place where they serve (let’s say) hot chocolate, all you need to do is to say “I want to have hot chocolate”! Also the advance CUE system has versatile music players that can play a song, tune on radio etc with your voice command! And not to forget, the whole system runs on Linux! 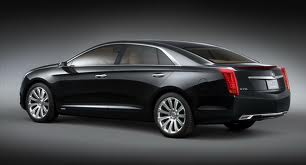 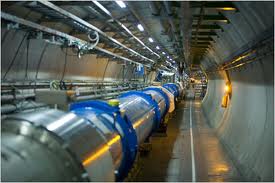 4- Nspire CAS CX Calculator: A simple yet powerful ARM based graph calculator that is powered by Linux. 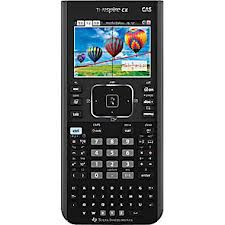 6-Japanese High Speed Train: The illustrious high-speed train in Japan uses Linux for its computerized system that is responsible for managing train arrival and departure of trains. 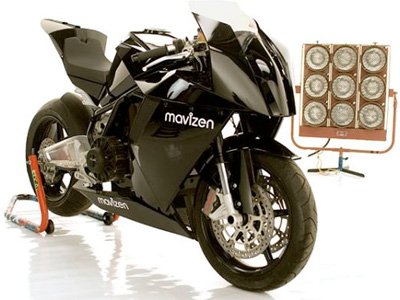 9-TiVo: TiVo the famous digital video recorder, developed and marketed by TiVo, Inc. is the most advanced and innovative DVR ever built to date! TiVo’s software incorporates the Linux kernel and GNU software.

10-Delaval’s Robotic System for Milking cows: DeLaval, a Swedish company, founded back in 1883 is a leading producer of dairy and farming machinery. They have developed robotic system for milking cows that is powered by Linux. The milking robotic system is known for providing high efficiency and meeting milking hygiene and reducing labor costs. 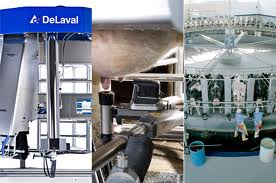 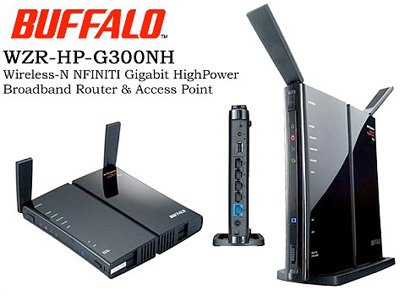 12-CCTV: ZoneMinder and a number of other closed circuit security systems use Linux.

13-Fridges & other Smart Home appliances: Electrolux Frigidaire Infinity i-kitchen is a “smart appliance” refrigerator that is powered by Linux. The fridge runs on an embedded 400 MHz Freescale i.MX25 processor with 128 MB of RAM and a 480×800 touch panel. The fridge is not only responsible to preserve your food but will also give you information such as current time and temperature. Te fridge is aided with a number of versatile apps like: notes, calendar, contacts, photos, tips and recipes.

According to the manufacturer: From annotating a phone number to controlling its internal temperature, all the functionalities are just a finger touch away from you. The Notes application avoids spreading the famous Post-it notes throughout the refrigerator all the while taking its functionality to a new level, marking messages as unread, reminding you of birthdays and appointments. Through Photos it’s possible to use your refrigerator as a digital photo frame and Recipes brings more than 600 recipes published by a famous Brazilian magazine!

14-SmartTv: Ubuntu is powering Smart Tv. You can read on complete details in our post here.

15-Sony Play station: Who doesn’t know about Sony’s Play Station? ) PS3’s was specially designed so as to allow easy installation of Linux on the system. PlayStation hardware powered by Linux has been occasionally used in small scale distributed computing experiments. This was thought to be a fatal combination of software that was easy to install and PS3 made the best high-performance cheap device. Sony also released a Linux kit for its PlayStation 2 console [ Note that on April 1, 2010, Sony disabled the ability to install Linux “due to security concerns”]

It’s because of the Linux open source policy that allows a user to develop on an`d posses source code that one can secure later.This eliminates the dependency on any software provider and the long-term maintainability. Thanks to the high customization Linux kernel offers that it can run on small and large devices equally effectively!